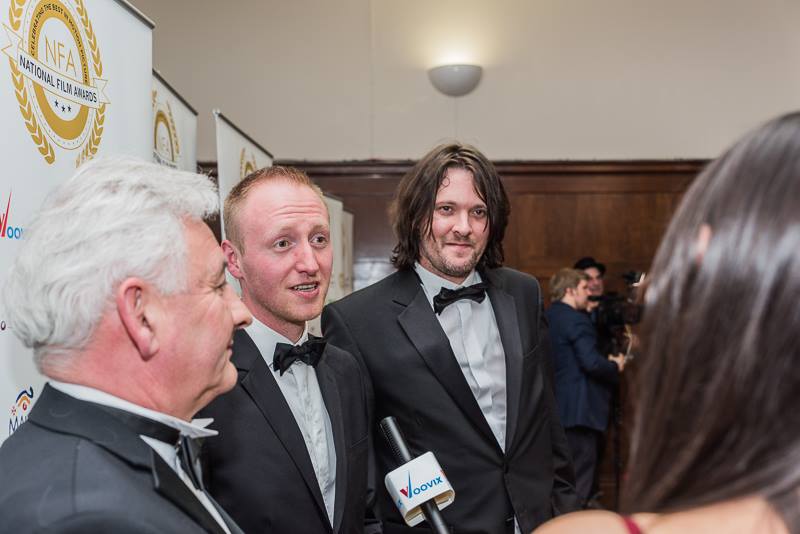 Share
Tweet
Share
Email
Comments
The National Film Awards saw an array of talent descend upon the Porchester Hall for the prestigious
evening that sees coveted awards voted for by the public. As proud sponsors of the Best
Independent Feature, it was wonderful to see so many contributions to the world of film gathered in
one place. It was a true celebration of what has been produced in the past year and inspiring to see
so many influential people supporting the event.
It was a delight to see David Brent back in action as the winner of Best Comedy alongside British
dramas Brotherhood and I, Daniel Blake reaping well-deserved praise from the public. Arnold
Oceng’s speech was certainly a highlight of the night, emphasising the importance the National Film
Academy holds in the world of Motion Picture and how receiving an award voted by the public made
the win even more poignant.
As a supporter of small and independent businesses, sponsoring the Best Independent Feature was
an honour for instantprint. Independent Cinema allows directors and actors to consistently push
boundaries and each of the films nominated did just that. The winner, The Fall of the Krays, was an
outstanding picture and we wish a huge congratulations to all those involved!
instantprint are the UK’s fastest growing online printer, providing small and independent businesses
with the marketing materials they need to grow. Specialising in 24-Hour turnaround of business
cards, flyers and posters. instantprint aims to make buying print as easy as possible and is dedicated
towards helping small businesses grow.
Related Items:Instantprint, Instaprint, National Film Awards, NFA Academy
Share
Tweet
Share
Email