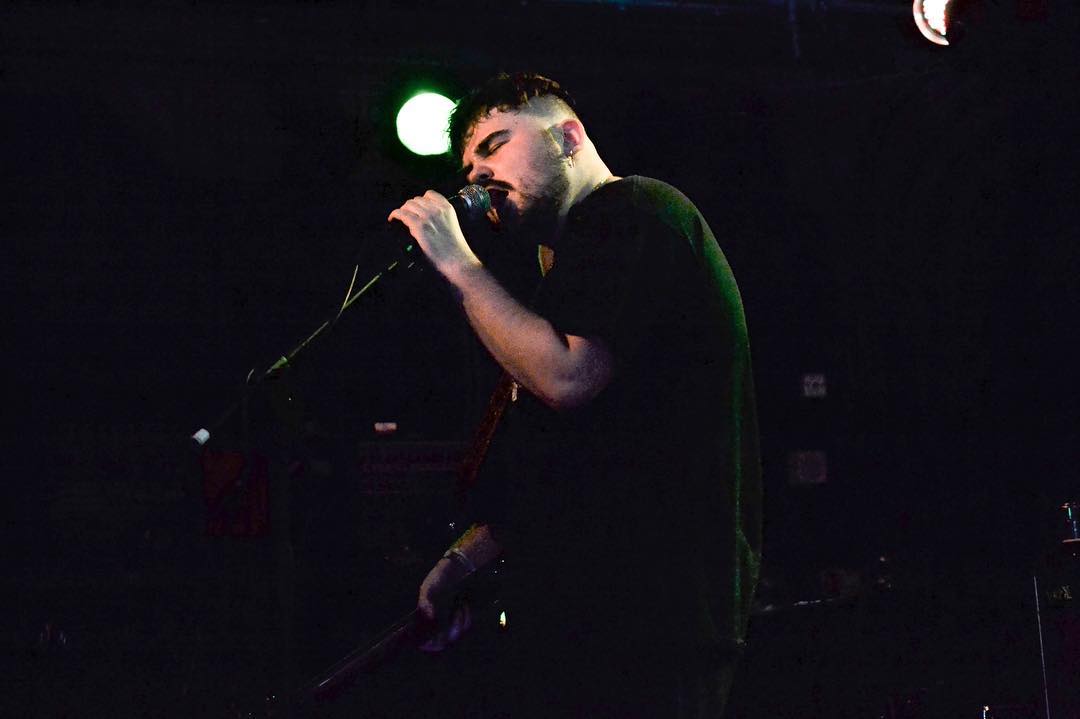 From The Departure,  The Moons, New Cartoons and most recently Slow Thai. Northampton has been known to contribute it’s fair share of great music artists. Northampton  is a large market town and the county town of Northamptonshire in the East Midlands of England and also home to Kailan Price a songwriter/producer Influenced by horror movie scores and the culture of bedroom pop.

We recently received a copy of his latest release, , ‘bloody/bath’ a track which certainly  showcases his mixture of lyricism and a Horror theatre into an all around amazing composition.

Rather than relying on standard songwriting arrangements, Kailan Price  expertly draw out layer after layer from hulking yet delicate walls of quivering pitches and soft-edged shapes. The music has traces of 1980s dream pop and 1990s slowcore, particularly Low, but one thing is for certain, you cannot certainly put this music in a category which is the beauty of it.

Kailan grew up influenced by what his parents were into, a combination of 90’s rock music and R n B. Music became his only passion and he dedicated all of his teenage years in creating his own music and making sense of the world. This project is a D.I.Y noise/lo-fi project. Due to the COVID-19 outbreak, he wanted to create something that required no human interaction, something made in isolation and something that sonically represented his struggle with mental health during this period of anxiety.

He recorded, mixed and wrote everything in my bedroom by myself. To create a unique aesthetic, I recorded random noises from the electronics in his bedroom. Hums and buzzing and blended them into the track, inspired by the culture of lo-fi music and bedroom pop. Although his music is only available on Bandcamp at the moment, he is  planning to release an EP in the next month or so which will be released across all major streaming platforms.

For the moment, you can listen to Bloody Bath by Kailan Price by clicking here