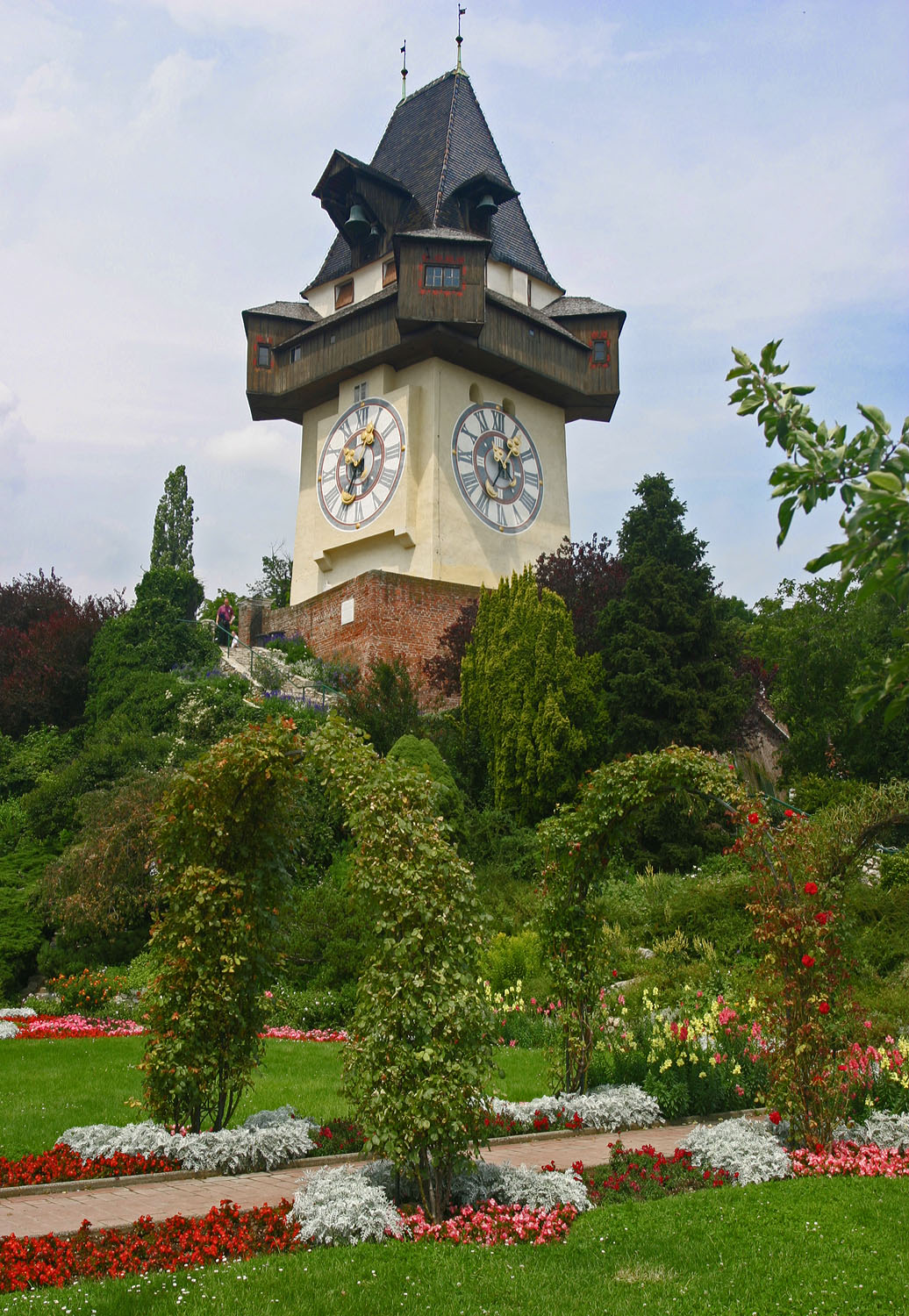 The summer season brings amazing opportunities for activities outdoors, with one of the most fun being the chance to enjoy food outside. From BBQs, picnics, and sometimes just taking your dinner al fresco, we all enjoy an excuse to soak up some rays and socialise. For those sun, food and frolic fans out there, here is our Top 10 European Picnic spots

This beautiful National Trust conservation area comprises miles of picturesque coastline alongside a huge pine woodland area. Home to rare breeds such as the traditional European Red Squirrel and the Natterjack Toad, prehistoric human footprints have also been found on the nearby mudflats. Audio guides for the area are available for those interested, or you can simply laze about on the dunes enjoying pork pies, cucumber sandwiches, or the award winning locally grown asparagus.

Its three nicknames of “Valley of Castles”, “Valley of Wine” and “Valley of the Rhine” tell you all you need to know about this fairytale location great for outdoor feasts. Surrounded by old medieval castles, quaint towns and beautiful vineyards, this UNESCO World Heritage riverbank location is perfect as a picnic spot. It offers a beautiful view of the Loreley Rock and in addition is close to an open air theatre where picnics are also allowed. Fill up on some of the locally sourced diced cheese and grapes from the vineyards, all washed down with some signature regional wine.

Hoge Kempen National Park is a beautiful pine forest and heathland area, currently considered a UNESCO World Heritage Site. It is already part of the Natura 2000 network of protected lands throughout Europe, and although it has only been open to the public since 2006, this still makes it the first national park in the Flemish region of Belgium. Pack some refreshing Belgian beer to relax and take in the surroundings.

There’s no better place to enjoy your bread with ‘hagelslag’, fruit, cubes of Gouda cheese and Stroopwafels than in Waterloopbos, an idyllic park in the Netherlands. Between snacks take a wander in its forest, which contains 35 reconstructed scaled-down waterworks from all over the world. The Harbors of Rotterdam, Lagos, Istanbul and Bangkok are among the miniatures on offer. The fantastic combination of nature and technology make this a truly unique location, and the children’s playground continues the water theme with pumps and fountains for kids to enjoy.

Enjoying your jamón, tortilla and Rioja wine may seem an extremely Spanish way to spend a days picnicking. You can really up the exotic stakes, however, by enjoying them at Madrid’s Temple of Debod, a reconstructed ancient Egyptian temple found in Parque del Oeste, close to the Royal Palace. The temple was originally donated to Spain by the Egyptian state in 1968, as gratitude for helping them save some of their other landmarks. The temple can be found in a quiet part of the centre of the city, and makes for a truly unique European picnic experience.

Founded by Saint Francis of Assisi, it will come as little surprise this sweeping rural space has much to offer in terms of spirituality. In fact one of the three routes designed to help visitors experience the land to its fullest is called the “Spiritual Route”, and it allows walkers to reflect on partnerships between man and nature. There is also the “Historical Route”, which purposefully passes by the area’s original buildings to show the use of land over time, and the “Landscape Route” highlighting the beauty of the Italian landscape.

Opened in 1867 and situated in northeast of Paris, this is the fifth largest park in the city. The most famous feature here is the Temple de la Sibylle found at the top of a 50 metre cliff above an artificial lake. The landscape offers amazing panoramic views over Paris, including views of the Sacre Coeur Basilica. This is a favourite picnic spot among the locals, and is always popular during summer weekends. Don’t forget your French cheese and bread of choice, along with a fruity Bordeaux.

Graz is Austria’s second largest city and home to Schlossberg Graz, a tree covered hill in the centre offering stunning views across the urban area. The park gets its name from the castle that stood on the land previously (Schlossberg literally translates to Castle Hill) of which only the clock tower and bell tower remain. Being on a hill visitors can either take stairs to the top, jump on the Schlossbergbahn, or take an elevator from Schlossbergplatz below. Once scaled, there are lots of little pathways to get lost along, and many seating areas to enjoy the views. Complete your picnic by packing pumpkin seed oil, which locals pour on everything, and a couple of regional white wines, such as Welschriesling or a Grauburgunder.

Although located in the city of Lisbon, this protected forest is the largest urban forest park in Europe and is affectionately known as the “Lisbon Lungs”. Set in the Monsanto Hills, although close to the big Avenue General Correia Barreto, the forest is a peaceful picnic spot favourite among locals and visitors alike. Pack some of the local delicacies Bolinhos de bacalhau, Pasteis de Belem and a nice amount of Vino Verde and while away an afternoon enjoying the views across the river and city.

5 minutes from the city centre of Rigi Kaltbad this picturesque area contains bbq spots, mini golf and a play area for kids. Its mountainous location offers amazing views on the city and lake below and in winter is becomes a ski destination 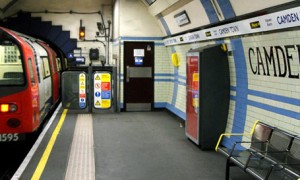