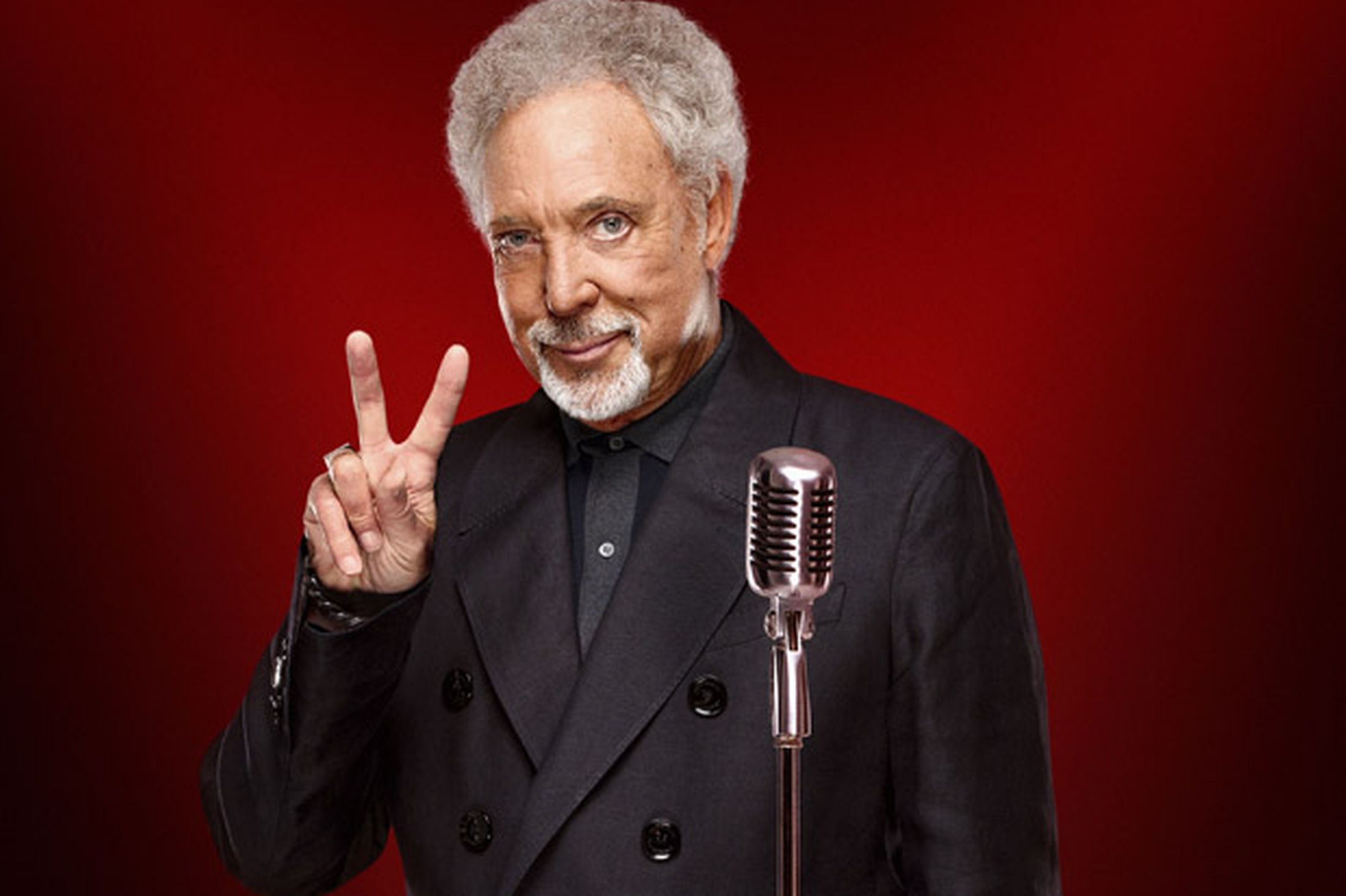 The O2 will host its first ever blues festival next month as Prudential BluesFest arrives at the world’s number one music and entertainment venue for three days of incredible music featuring performances from over forty acts. Alongside a stellar line-up of ticketed evening shows, which include Grammy-winning blues-rock group Tedeschi Trucks Band, a superstar double bill from Van Morrison and Tom Jones, British blues stars Jo Harman and Matt Schofield, and the multi-million-selling Dave Matthews Band, this year’s event will also present a series of free daytime performances, making it one of London’s biggest’s free music festivals.

Also just announced is The ABC Of Blues & Soul, a celebration of legendary female blues and soul vocalists, which will open the festival at indigO2 on the evening of Friday November 6th. This is a ticketed show and will feature Mica Paris, Lisa Stansfield, and Imelda May backed by a full orchestra and performing classic hits from the likes of Dusty Springfield, Aretha Franklin, Ella Fitzgerald and many more.

Bluesfest organisers have also just released some specially priced seats for the hugely anticipated Van Morrison and Tom Jones concert – fans will now be able to see this incredible double bill, which will see both artists performing full sets with their own bands, for only £45.

The festival is celebrating its fifth anniversary in 2015 having gone from strength to strength since launching in 2011 with concerts at a range of small London venues including the 100 Club, Union Chapel and The Jazz Cafe.

The ABC Of Blues & Soul feat. Imelda May, Lisa Stansfield and Mica Paris

Tickets are available from www.livenation.co.uk and AXS.com.