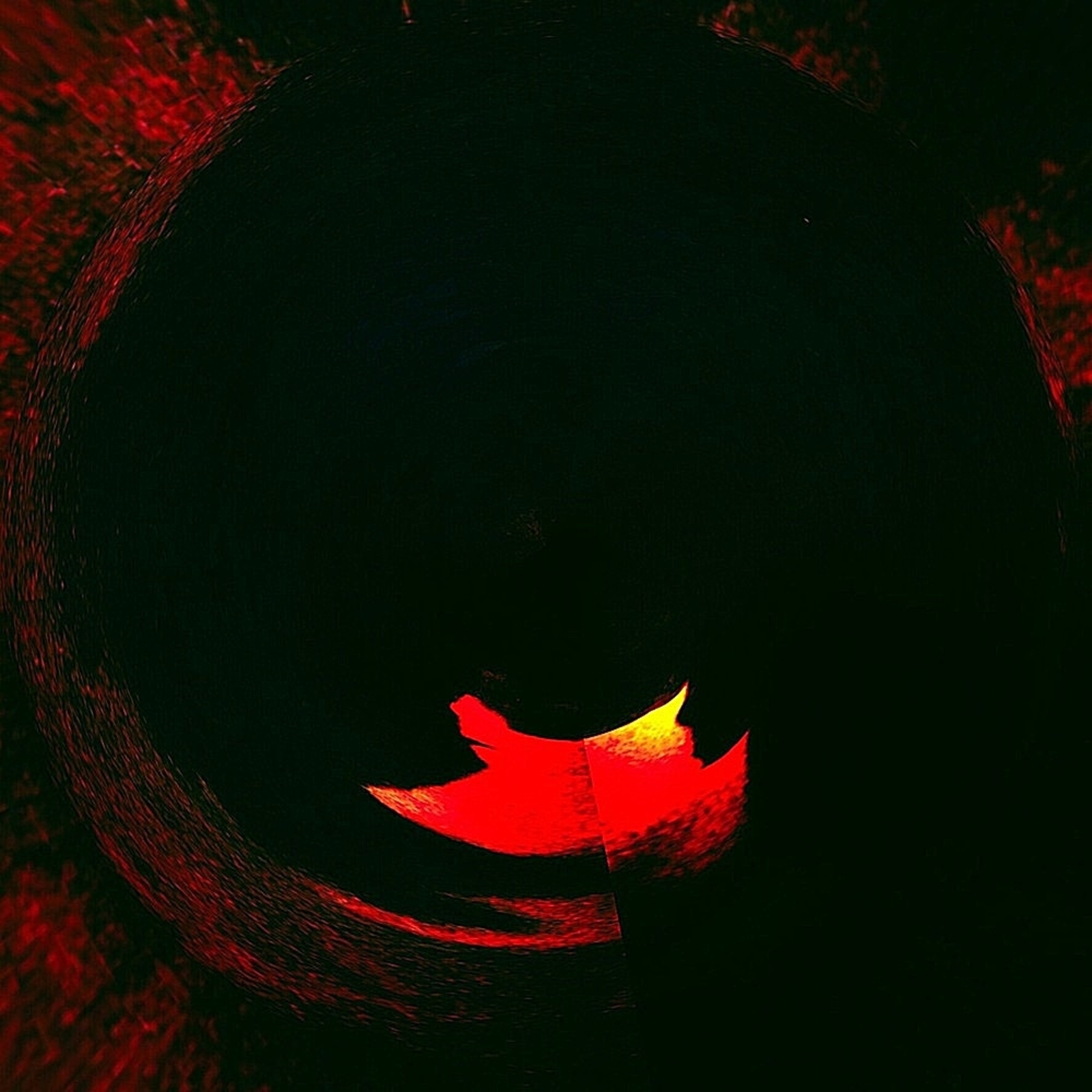 Burniscous is an artist that had fallen from grace but is ready for the comeback after fully embracing the power of rage conveyed through his music with a Sprinkle of Fantasy and a sense of Purpose. With songs like No Proper Domain, Man with an issue of rage, and Alone Again there is no wonder that his comeback is certainly here to stay.

He convincingly changes things up with the track No Proper Domain. Burniscous tackles a  style here given a wholly unique modern cast. It has a rougher texture than those bygone efforts, but the vocal strengths  coupled with high quality production certainly recall that distinguishing feature about the style. It’s more evidence, as well, of the surprising lyrical strengths accompanying Burniscous’s songs.

There are some occasionally raucous notes struck on the final track Man with an issue of rage, but Burniscous spends much of his effort on this song building it to be the conclusion that the EP needs. The effort bears fruit as this is one of the most physical songs on the release but, nevertheless, shows off the same intelligence that makes earlier cuts memorable.

What inspired you to get into music?
I was re-inspired to get into music by Kanye West and a plethora of other amazing artist. However, what really got me going was just being able to be creative from the artwork to choosing the most unique beats that I can rap or sing over. I love that aspect of it.

How would you describe your music?
it is a combination of fiery rage, authenticity and a little bit of fantasy. I just try to keep a balance at all times I think its vital that you have the discipline to do so.

What would you say is your recording and song writing style?
I just listen to the beat and start to brainstorm in my head then I envision the lyrics and I start to write it down. Furthermore, I listen to the beat over and over like I’m rehearsing it just to make sure everything flows properly then when I feel its good. I start to record as well as add on things as I go.

Where would you like to see your music career in 5 years time?
Where it should be

Where can music fans listen your music?
Spotify https://open.spotify.com/album/2rHLxwb4mxvkzsPEa8Nmfu