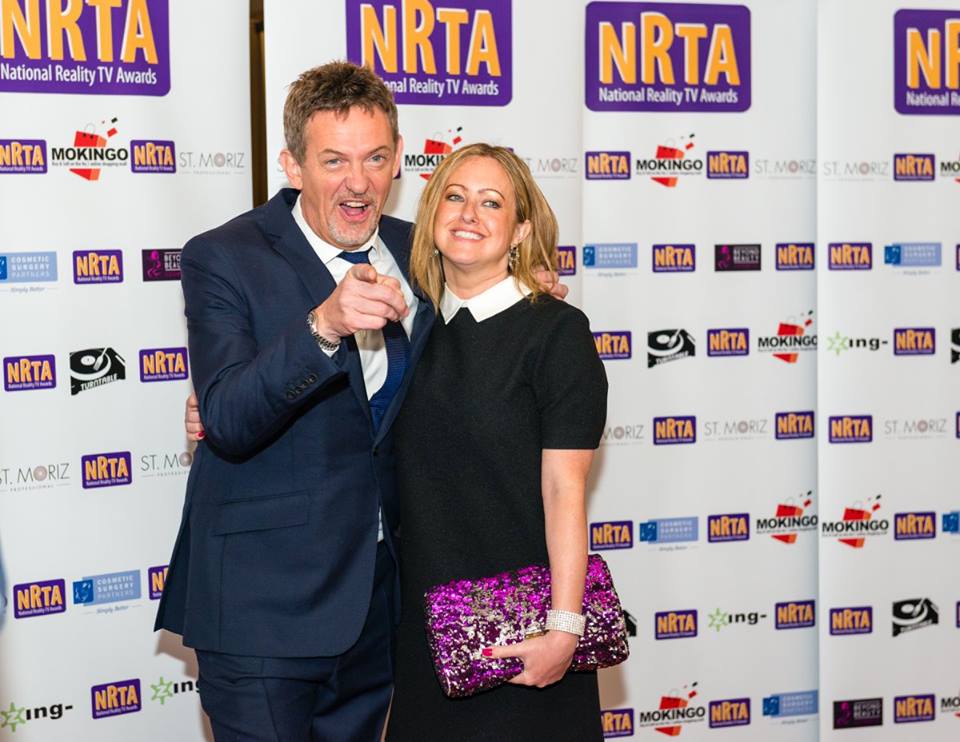 It’s  a situation that is dreaded by many. What do you do when faced with a neighbour undergoing building work? TV presenter Matthew Wright who was pictured last month winning Best Male Personality and Best Talk show at the 5th annual National Reality Television Awards  told us that the Town Hall is failing to monitor construction site noise after complaining that builders working on his neighbours house. Wright who lives in Primrose Hill is making his dispute against fashion designer Stefano Gabbana part of the Dolce & Gabbana fashion chain.  Wright has sent a series of increasingly angry tweets about how the neighbour and the work being carried which is consistenly disturbing his peace.

“Camden Council sent out a series of charming tweets by way of response but do absolutely nothing about it,” said Mr Wright. “I went round myself once to have a word, but the builders vanished inside, so there is no point me going round again.”

Mr Gabbana is refurbishing a £13.5million house he bought last year, but Mr Wright, host of Channel 5’s morning chat show The Wright Stuff, says the work carries on at weekends, when neighbours are supposed to be protected by a bar on noisy work, and described the sound of angle-grinding  as “torture”.

The Town Hall confirmed  it was now investigating.