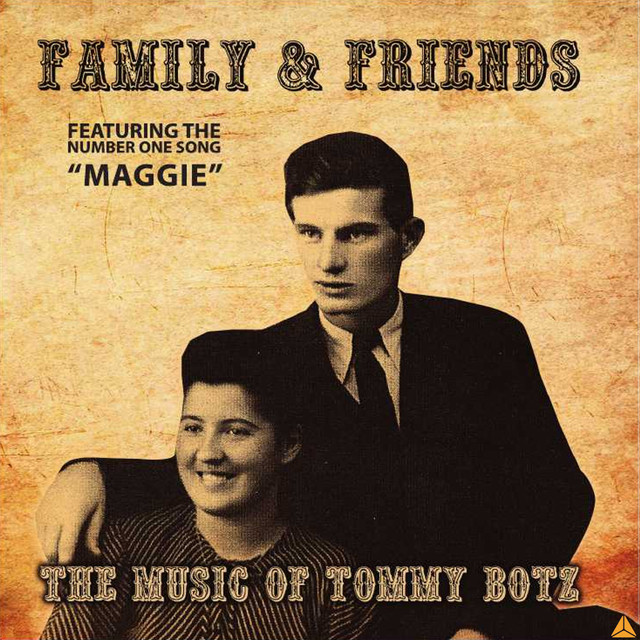 Introducing, musician Tommy Botz whose music is a testament and a testimony in itself. Botz early interest in music led him to become the lead singer in two bands – The Chevells and The Caesars 5 – who won an RCA recording contract in a Battle of the Bands. But his early interest in alcohol led him down the road to dependence. After the loss of their guitar player and their record contract being pulled, the band stalled but Botz’s drinking problems progressed, ultimately landing him behind bars. Soon, Jail and misery became a way of life.

He had been living in a halfway house at the Ed Keating Center in Cleveland,Ohio for the last 6 years or so. He  was addicted to alcohol but one day his life went through a life changing miracle and the faithful day was on April 9th,2004.  Having  always loved country and gospel music, God blessed him at age 62 with the  blessing of pursuing his dream and like Abraham in the Bible. It is never too late for God to bless you with an opportunity to follow your dreams.

Tommy Botz is bringing his own personal struggle with alcoholism and its consequences to light in song, with the Country/Gospel album “Family and Friends”.  With much of today’s country music glamorising cold beers and whiskey as the way to deal with pain, Tommy is instead using his music and lyrics to heal others – as music has healed him from substance abuse. Tommy’s uplifting take on things is a welcome departure for many stuck in the cycle.

From broken marriages to lost jobs, no car, and no license – Tommy can relate; living to drink and drinking to live became his routine.

Tommy’s battle with the bottle and the lives that he impacted is discussed on the lead single “Maggie”:

Singer Rose Marie, Tommy’s fiancé who has stood by his side for 30 years, sings on the powerful gospel song “He’s Coming Back”.

LISTEN TO “HE’S COMING BACK” HERE:
HE’S COMIN BACK

Botz has also penned “Teddy Bear”, a song written for a fellow inmate while locked up in an Ohio penitentiary as well as others.

With several years of sobriety and working under his belt – he made the decision to go for his dream and finally record some of the over 200+ songs he had written over the years, six of which became the album “Family & Friends”.  Family and Friends is truly a classic album, one that will last the test of time, it is the best testimony to a rollercoaster life that proves that no matter what you go through if you decide to do the possible, God will assist you in doing the impossible.

Hear the full record at www.adrunksdreamcomestrue.com

For More on Tommy Botz, VISIT: