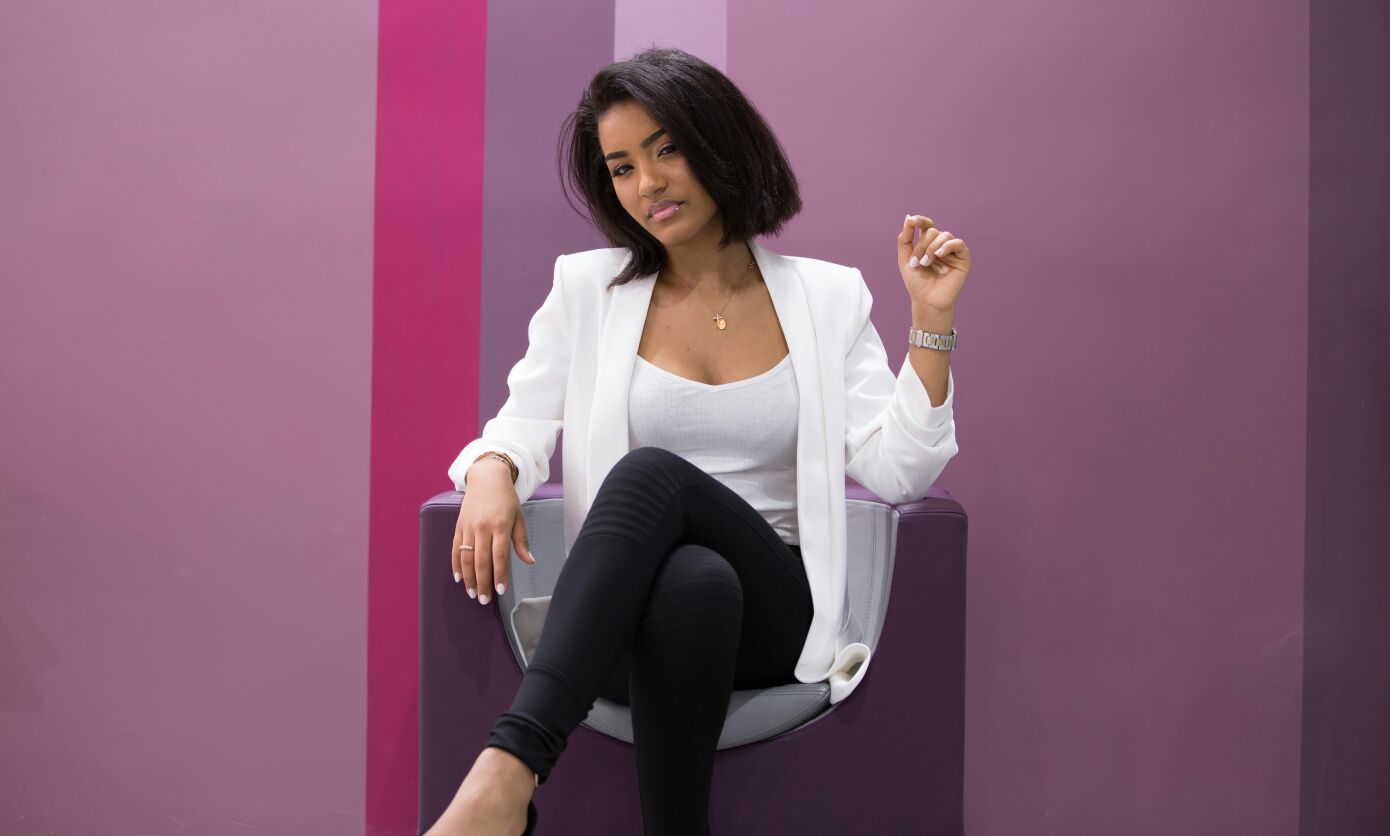 At the tender age of 21, Kayla Lys has already gained a huge following on social media with thousands of Facebook fans from all around the world.

Born to a Cameroonian mother and a Spanish father, Kayla spent most of her childhood years living between Cameroon and Spain. From this she has absorbed both cultures, which is evident in her music.

Her second single ‘Don’t Bring Me Palava’ is set to be a big hit as this young singer is only just beginning her musical journey. Having recently signed to Invincible Records, Kayla is growing as a person and even more as an artist. She has truly unearthed her roots with this new single, which is obvious in the artwork as well as the rhythms and instrumentation of the song. ‘Don’t Bring Me Palava’ is pigeon English used in certain countries in Africa, which translated means ‘don’t bring me problems’.

She debuted the song at the 14th Annual European Urban Music Awards performing it live for the first time for all the VIP guests that attended the ceremony in London on Saturday 26th November.

Not only is she a talented singer, Kayla has been modelling for years and now she has also begun acting. Her first acting role was in a web series but now she has her own show on Voovix.com. She is a serious triple threat and she is well on her way to becoming a household name.
The single ‘Don’t Bring Me Palava’ is currently out now and can be found on iTunes.