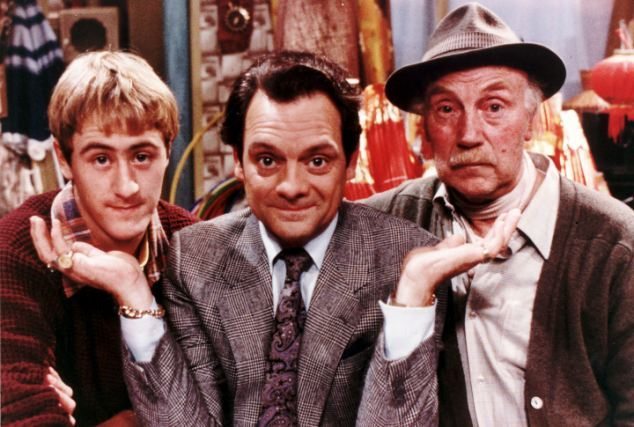 A successful night was had by all last night (29.03.17) , The winners of the 2017 annual National Film Awards were announced. The prestigious event produced by the National Film Academy took place at the Porchester Hall in London and included a plethora of stars who attended the annual awards ceremony to celebrate the best films and talent both infront and behind the cameras.

The glamourous event, hosted by Television Presenter, Louise Gookey saw over 3.1 million fans cast their vote across all categories to decide the winners on the official Academy website at www.nationalfilmawards.org

He added “The National Film Awards is quickly becoming the credible alternative and a very important awards ceremony in motion picture as it is one of the only awards ceremonies to give the power back to the public to nominate and vote for the films they love. I am proud of this award and thank the National Film Academy and all the movie fans who voted for me”

Best Comedy, was won by David Brent ‘Life on the Road’ with the full cast and crew on hand to collect their award. Ricky Gervais who stars and directs the movie had previously commented “It is important to be nominated for the National Film Awards and it feels good to win because it shows that all the hardwork you put into your craft is worth it”.

The heavily contested, Best British Film, was won by the popular A Street Cat name Bob a British family drama film directed by Roger Spottiswoode and written by Tim John and Maria Nation. It is based on the book of same name by James Bowen. The film stars Luke Treadaway, Ruta Gedmintas, Joanne Froggatt, Anthony Head and Bob the Cat as himself.

The night belonged to legends of Drama and two of Britain’s most respected actors , Sir David Jason and Nicholas Lyndhurst who received the National Film Academy’s  prestigious Lifetime Achievement Award for their services to Drama.

Both actors delivered inspirational acceptance speeches with a main focus on the importance of creativity in Drama.

Highlights of the awards ceremony will be broadcast on VooVix (official broadcast sponsor) and Showcase on Sky on 25th of April.

Full list of winners for the National Film Awards 2017 included;

Kate Dickie (Couple in a Hole)

David Brent: Life on the Road

The Fall of the Krays

Want to take part in the 2018 National Film Awards?