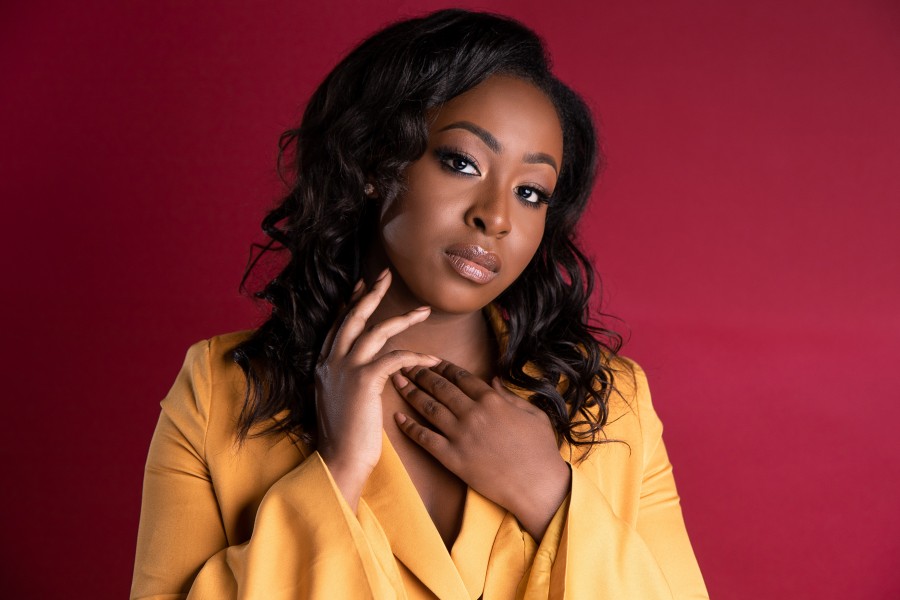 Share
Tweet
Share
Email
Comments
Sarah Ikumu is rapidly becoming one of the UK’s most exciting young singers. Her soulful voice enthralled the audiences of Britain’s Got Talent 2017, seeing her receive the ‘ Golden Buzzer’ from Simon Cowell. She went on to reach the final of the competition and has since gained widespread popularity. Sarah’s impressive vocal ability is beyond her years, embracing the sounds of Whitney Houston, Jennifer Hudson and other female standouts she stamps her unique print on some of Soul and Motown’s greatest records. At such a young age Sarah is already a highly praised performer with compelling stage presence. On the 31st of May 2019, Sarah’s debut single ‘Save You’ is being released, and we sure aren’t gonna miss it! The British Restaurant Awards have announced that Sarah Ikumu, will be performing at the 3rd Annual British Restaurant Awards 2019. The awards ceremony is taking place on the 5th of June, in London and celebrates the best chefs, restaurants and culinary services throughout the UK. To find out more about Sarah and her music, make sure you check out her social media handles below! Facebook | Twitter | Instagram
Related Items:3rdAnnualBritishRestaurantAwards, BRA2019, BritishRestaurantAwards, Debut, SarahIkumu, SaveYou, Singer, Single, Songwriter
Share
Tweet
Share
Email