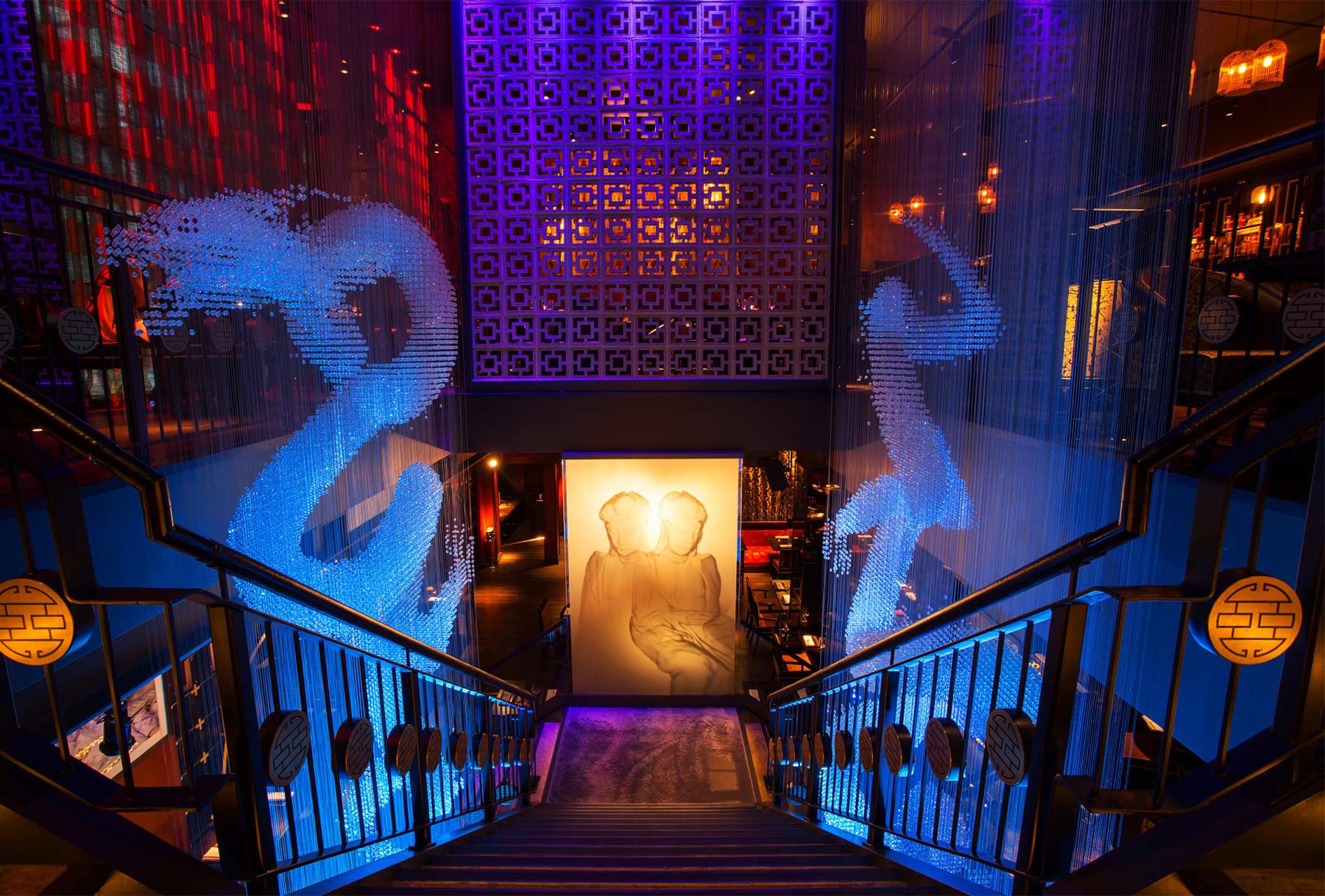 Buddha Bar London, is a restaurant and bar in Knightsbridge that is no stranger to winning awards. Winner of Best Restaurant Bar 2014, 2015 & 2016 at the London Club and Bar Awards. This epic location plays host to next week’s prestigious British Restaurant Awards 2017. Buddha Bar London aims to push culinary boundaries and the menu blends Far Eastern Cuisine with Western tastes and influences. Chinese, Japanese, Thai and other Eastern flavours are stylishly entwined to spearhead a new-wave Pacific Rim cuisine. The extensive wine and sake list compliments the food by featuring a wide selection of both world renowned names and unusual finds, and we pride ourselves to have a unique and experimental cocktail selection.

British Restaurant Awards (BRA) is an annual awards ceremony which provides an opportunity for customers to nominate and vote for their Best Restaurants, Chefs and culinary service in the UK.

From 20th of January till 23rd of April – Readers of Chelsea Monthly magazine,The National Post, Luxury Weekly, and viewers of VooVix.com are given the opportunity to nominate their favorite restaurants per city, region and throughout the UK. The restaurants who receive the most amount of nominations are shortlisted and released for the public to vote. The final list of winners as voted for by the public is announced at the annual gala/red carpet awards show.

On the 14th of June, there will be a canapes and cocktail reception prior to the awards ceremony which will be attended by some of the best restaurants across the UK competing for the prestigious British Restaurant Awards as voted for by the public. The winners will be announced on Wednesday (14.06.17).

For more information. Go to: www.buddhabarlondon.com