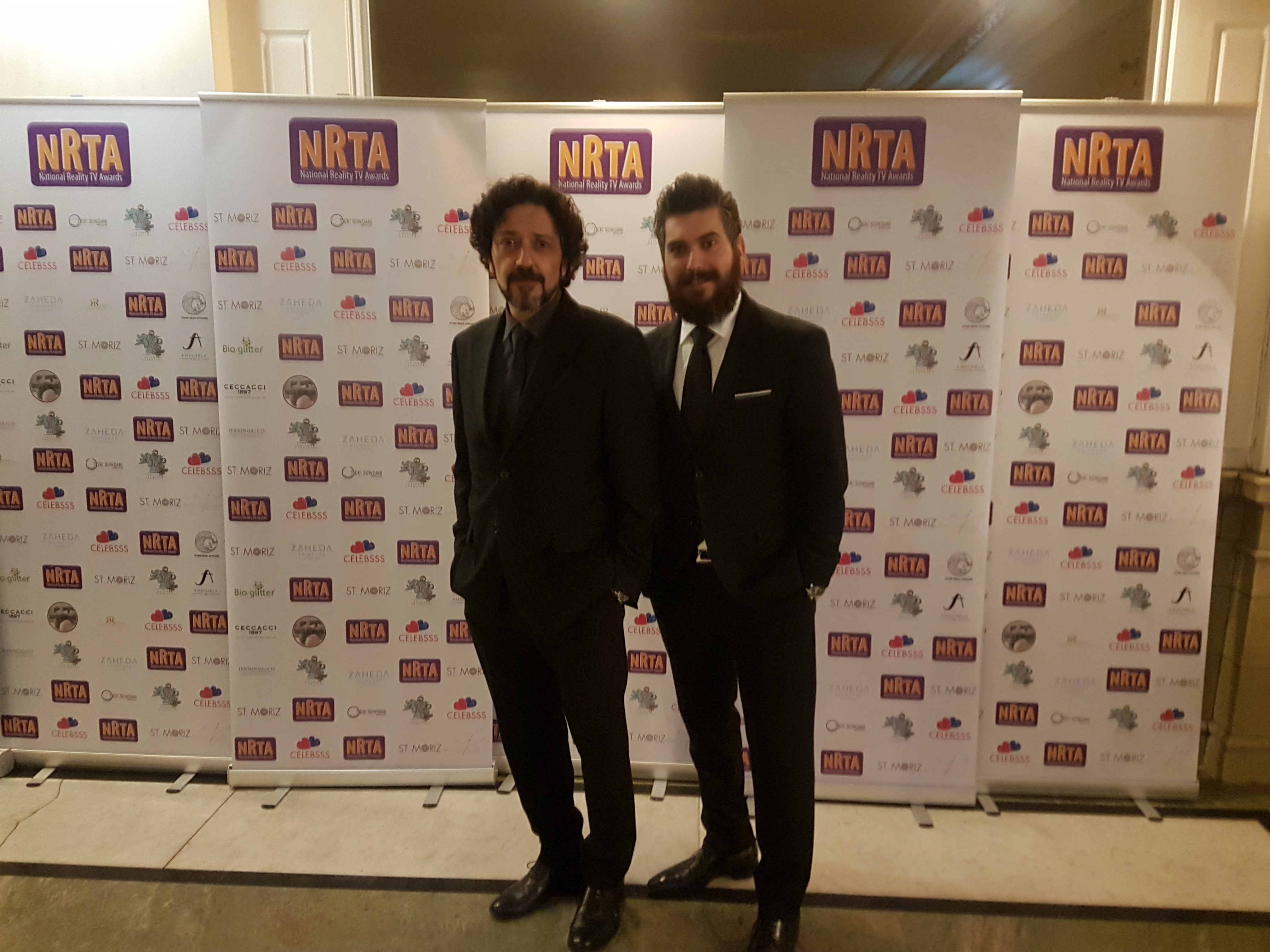 The Ceccacci Company was founded in 1897 as a shop specializing in watches and jewellery by Sir Giovanni Ceccacci having returned from the African colonial wars where he worked as a watchmaker for the Ethiopian Emperor Menelik II and his wife Queen Taitù.
Ceccacci is one of the oldest watch and jewellery shops in Italy, handed down from generation to generation with over a century of history, experience and professionalism, located from more than a century in the historic main street of the City of Ceprano (near Rome). There are many churches and monuments in Italy where you can still see the results of Sir Giovanni Ceccacci work.

During the second half of the 18th century, the Ceccacci family worked on commission for private citizens realizing creative works of high-quality watchmaking.
Sir Giovanni Ceccacci, already an apprentice watchmaker, set off for the first African colonial war waged – among many Ethiopian towns – in Addis Ababa. It was the year 1895 and, in Addis Ababa, he was imprisoned. Soon he was appointed court counselor and official watchmaker of His Majesty the Emperor of Ethiopia, Negus Neghesti Menelik II. He created for him the ancient clock tower of the City (today in part still visible) and repaired numerous pocket watches. For the Queen Taitù he built a ring-clock that made him earn the esteem of the whole court.

Back to Italy – after his appointment as Knight of Labour – Sir Giovanni Ceccacci was one of the first to build a revolving display showcase with the parts of some old gramophones, then officially adopted in the years to follow in his store and from other retailers.
Being a brilliant watchmaker, Sir Giovanni Ceccacci collaborated with Frassoni and Melloncelli in the construction of large tower clocks.
Among his many works there are those in the City of Ceprano, Torricella, Penne, Mercogliano, San Giovanni Incarico, Villa Santo Stefano, Pofi e Olevano Romano (all Cities of Italy); even many villages of the Southern Lazio (a region of Italy) and many churches located throughout Italy, are witnesses of the refined techniques of Sir Giovanni Ceccacci.

In the first half of the 19th century, he started producing his own brand pocket watches.

During World War II the store was robbed and destroyed. With the strength of spirit and animated by a great courage, Giovanni with the precious help of his sons Arturo, Silvio and Roberto reopened his shop.
Arturo Ceccacci opened a branch of the Ceccacci Company in Ostia (Rome) where he also established a repair shop.
Really keen on cycling, the 5th May 1932 he took part in the 4th edition of the Roma-Ascoli Picenorace; on the 27th October 1935 he participated in 3rd edition of the Tour of the Four Provinces of Lazio, where he met prominent figures such as Bartali, Bini, Martano and even Girardengo who that year won the race. Arturo became a noticeable personality in a short time.
His name has been given to the cycling trophy “Arturo Ceccacci”, which each year brings many cyclists to cope with the race circuit of Ceprano.
In 1951 Arturo, Silvio and Roberto Ceccacci succeeded; and them the Ceccacci Company grew and became the most famous watches and jewellery shop of the Southern Lazio.

Throughout these years they continued with the installation of tower clocks in various cities and churches and with the creation of a line of Ceccacci watches.
In the ’80s Giovanni Ceccacci’s nephew, Aureliano Ceccacci, succeeded and nowadays he runs the Company with competence, passion, and proficiency. He opened an additional store where he put antiques of considerable artistic interest.
Assisted by his brother Paul and their father Roberto, in a short time, Aureliano made the Ceccacci Company one of the most prestigious activities in the landscape of Haute Horlogerie.

In March 2015 Aureliano’s son Massimiliano Ceccacci – after almost seventy years – strongly desired to recreate the bond with the past and, for this reason, he created his own line of Ceccacci watches managing to expose them in June and July of that year at the EXPO in Milan with a great success and from there his success quickly diffused throughout the world.
After over a hundred years the Ceccacci Company still constitutes a guarantee for the high quality of its products, for its reliability and seriousness.

In September 2017 we presented our new collections at the International Festival of Independent Watch Manufacturers AUROCHRONOS in Lodz, Poland. We proudly represented Italy among watchmakers from Poland, Switzerland, Belgium, Netherlands, Taiwan, and Hong Kong.
In May, Ceccacci Company joined the Fashion Dream Incubator project with the opening of a new showroom and new offices in the city of Shaoxing (China) carrying on the internationalization of its brand and of the Made in Italy.

In September the Ceccacci Company was an official partner of NRTA (National Reality TV Awards), rewarding the winner of the “Best Male Personality” category, David Potts, with a Pilot GMT from the new collection. The award was presented on stage by our Brand Ambassador and Italian actor Ettore Belmondo.

The NRTA is the largest ceremony in the world dedicated to Reality TV organized annually in UK (London), USA (Los Angeles), Canada and South America. It is produced by the National Academy of Television, Film, and Arts (NTFA).
At the end of September, the Ceccacci Company took part in the second edition of the Aurochronos Festival in Lodz, Poland. The collection exhibited was the new Royal collection, characterized by an old mid-19th-century silver coin inside the dial, Swiss movement, and sapphire crystal. Also this year we have been proud to have represented Italy as the only Italian brand to be present.