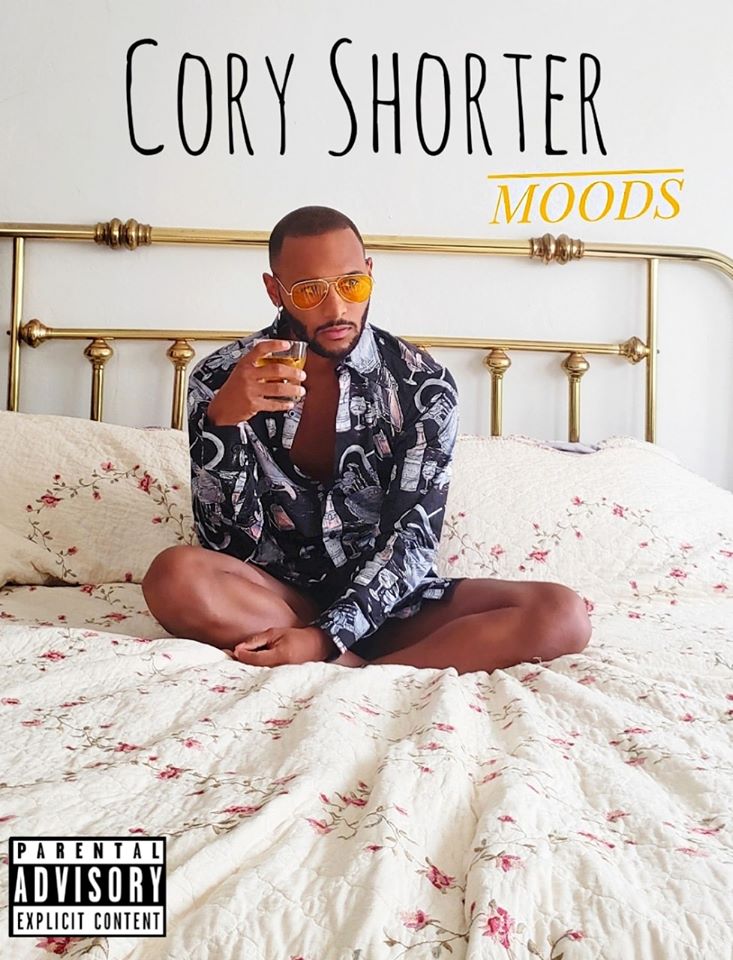 Cory Shorter is a new artist from Royal Oak, Michigan. Having been on stage his entire life in theatre, he is ready to share his talents on a more mainstream platform. He has toured the country in musical theatre productions such as Rent, Kinky Boots, Pray the Gay away, and more. He is a past Mr. Gay USA Unlimited (2010) and a past Mr. Black National (2014). Cory is a songwriter, writing all of his own lyrics! Having music out has always been a dream of his, now it is another reality!

With the single “Pull up,” singer/songwriter Cory Shorter continues to impress critics and fans alike with his warm tonality, earnest lyrical style and humble poeticisms – the best of which, I might add, could well be contained within the three and a half minutes this song runs.

Shorter’s voice ascends into the heavens with a simple strut, but beyond his black and white delivery, there’s very little in “In the Morning” that I would describe as being unelaborate in nature. Like a warm ray of sunshine on an otherwise cloudy afternoon, this is one track almost guaranteed to shift your mood towards the positive no matter how many times it’s been played before.

The single for “Friends with Benefits” features some rather enigmatic imagery, but aside from its surreal stylization, the video itself is as efficiently structured as its source material is. Everything we see from shot to shot becomes interwoven with the tapestry of Cory’s lyrical narrative at some point or another, and while it took me a few rounds to appreciate its layered construction.

I absolutely love the emotional depth created by the harmony between Cory’s vocal and tI think it’s clear that there isn’t anything forced in his execution here.

We decided to catch up with Cory for an interview..

What inspired you to get into music?
I have always sang and written music since I was little. I’ve had a long career in musical theatre, after getting off my last tour of a play I was motivated to get back into writing music, and the response I received was great, so that motivated me to release it!

How would you describe your music?
My music is r&b/pop infused! Its very upbeat and fun, but can also be deep and emotional. I like experimenting with different beats and sounds! Catchy hooks and great lyrics.

What would you say is your recording and song writing style?
When I record I like to be in the studio alone! I don’t like to have friends or anyone else there! I like to be in my zone with no distractions or added hype! I right songs based off of personal experiences. Being an actor, I have also written songs based off of the things the characters I have played have gone through! I feel like that has elevated and improved my writing style for my future projects.

Where would you like to see your music career in 5 years time?
Having music out has always been a dream of mine, in 5 years I would love to have my music still be listened to! I want to hear the stories of my music helping people, or making them dance and just feel things! Id like to continue to grow my sound and my audience.

Where can music fans listen your music?
My music is available on all major streaming platforms (Spotify, iTunes, apple music, youtube, freezer, etc).
I can also be followed on ig @coryshorter