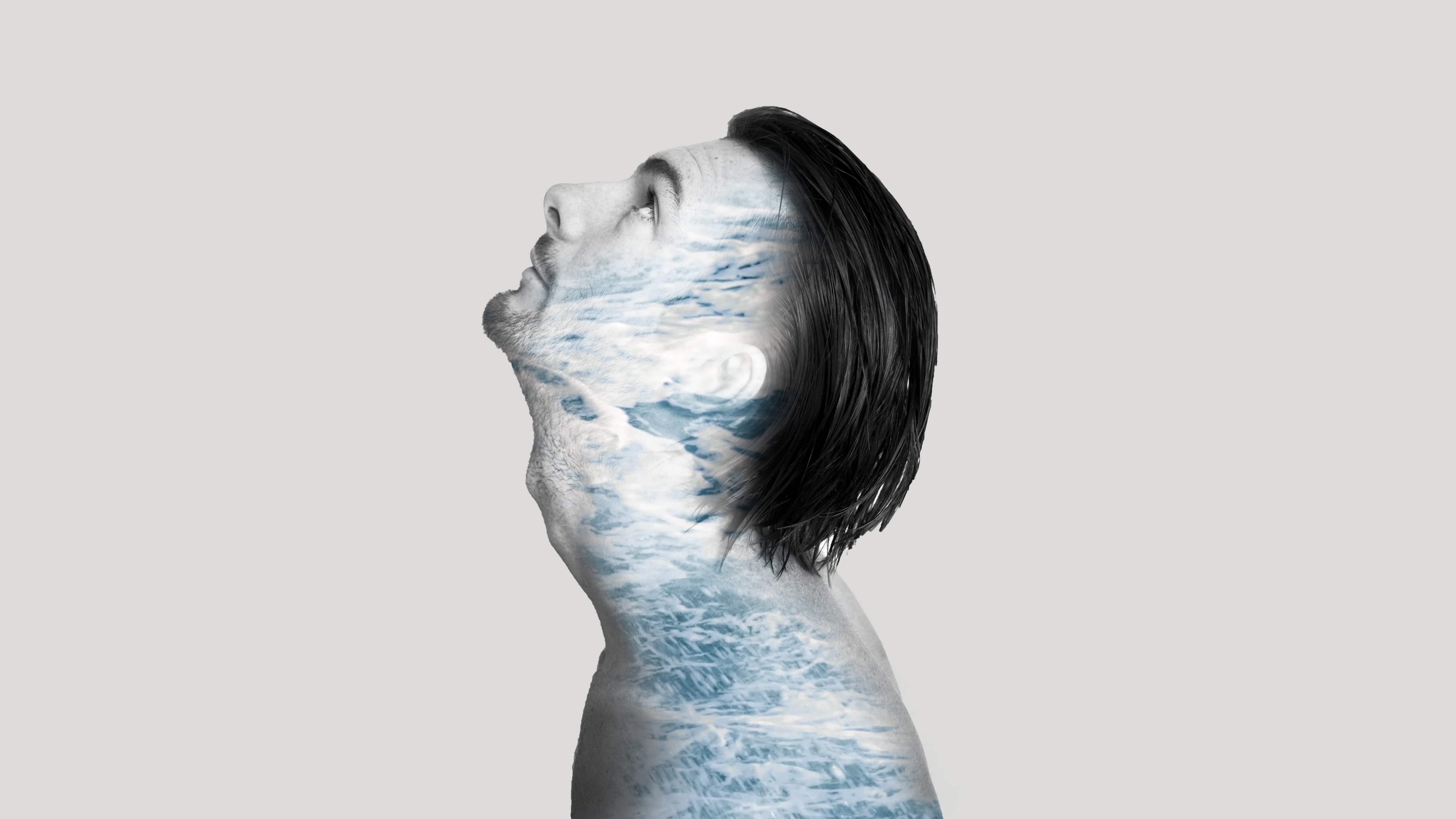 British based singer, songwriter and multi-instrumentalist Dom Malin’s reserved nature is not to be misinterpreted. His songs are the vessel in which he explores a catalyst of emotions. In an oversaturated scene, it is his substantial storytelling that sets him apart from your typical folksy, gentle sing-along-campfire tunes. You feel what he feels as he takes you along for an emotional ride, leaving you resonating with the lyrics as if it was your own experience.

Conjuring a vocal as diverse as Father John Misty, the melodic guitar of John Mayer, the live energy of Jack Garrett, and the lyrical prowess of Ben Howard. Malin provides a musical performance that is captivating.

In his new single and music video “Eye of the Storm,”  Dom Malin focuses more on showing off his smart lyrical prowess than he does fulfilling a curious harmony with some surprisingly strong results. “Eye of the Storm” is a soft, unassumingly emotional ballad that demands a lot out of Dom, but this doesn’t stop him from putting so much heart into the lead vocal that his performance is at times too intense to bear all at once. It’s as unique a look as it gets in today’s pop music, but one that I find to be very charming from multiple angles.

The structure of this song is pretty experimental from top to bottom, but the melodicism being employed by Dom has enough of a familiarity to its substance that nothing sounds too left-field for mainstream consumption. I don’t know that he was trying to craft something specifically for radio play with “Eye of the Storm,” but if he was, he certainly picked a strange way of showing it, as this song has much more of a hard-edged aesthetic than I would normally expect a promo single to possess. On some levels, it’s got the look and feel of a deep cut with the gentle hook of a radio hit.

“Eye of the Storm,” has a musical and sonic reach we normally don’t hear from efforts in this vein and there’s an actual time-tested subject in the lyrics that’s expressed with some skill. These factors alone set the project’s first single apart from the pack.