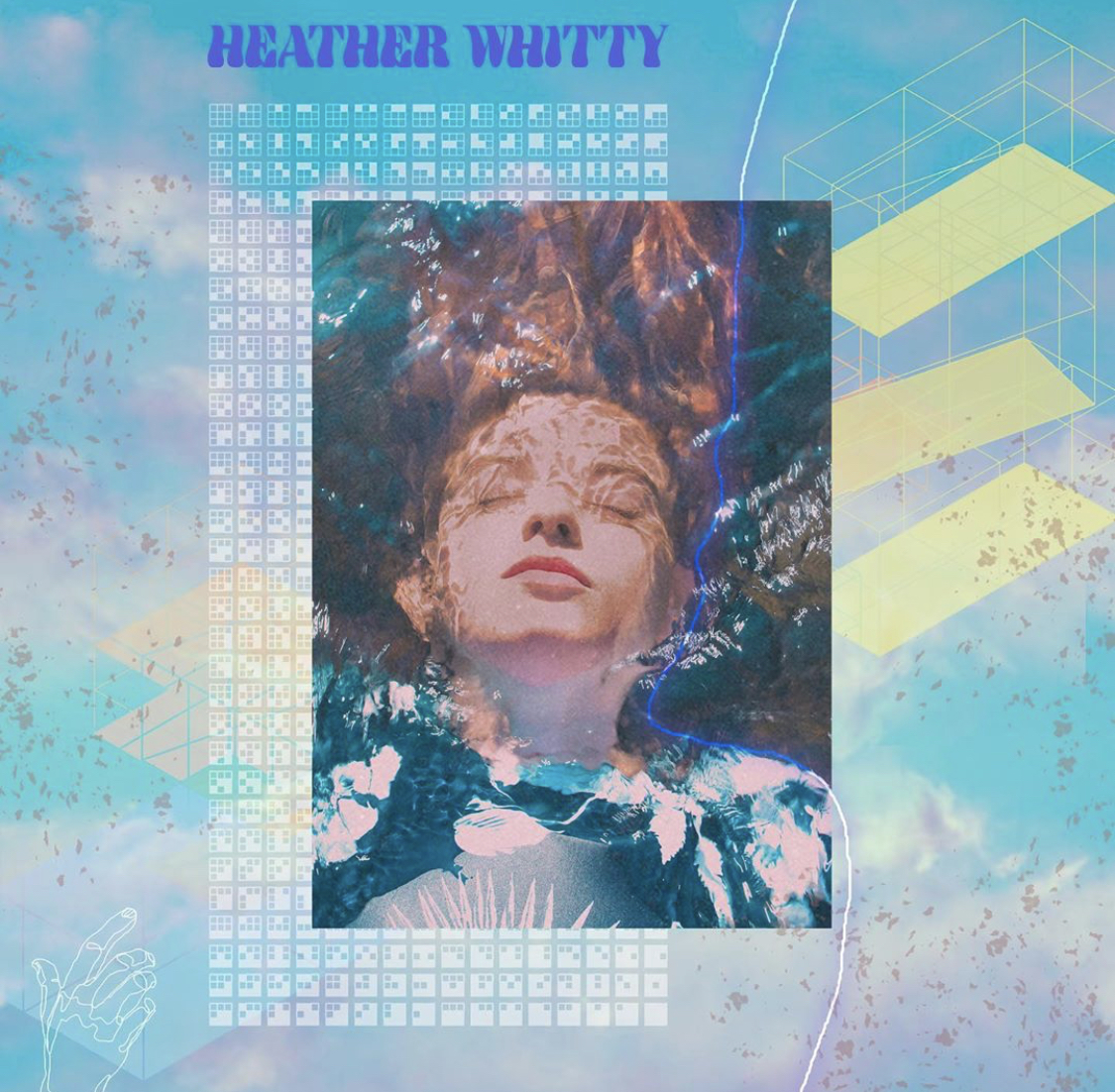 From childhood Heather has had a serious interest and passion in music having come from a lineage including iconic keyboard player George Whitty, and Jeff Whitty who wrote the Tony Award Winning book adaptation of Broadway’s Avenue Q. During and after high school Heather showed much promise in school choirs and musical theater, which is where her love for music truly began refining. After school, Heather spent time in and out of college unsure of her next direction in life. Having faced mental illness and other dark sides of her hometown in Coos Bay, Oregon Heather met Cleveland bred producer Nathan Sloan, and began her debut demo, “Exhausted”. After letting go of all the concepts presented in the beginning project weighing on her, Heather relocated to Portland, Oregon to take music on as a career officially…

What inspired you to get into music?
Inspiration is just things that happen in life that I feel the need to speak on or express.. Some times it has no connection to real life though, I still would say that’s a way of expressing myself.

How would you describe your music?
Well I could only describe it as my music.. I don’t want to compare myself to anyone. I do get a few frequent comparisons though. (Norah Jones, Billie Eilish, Regina Spektor)

What would you say is your recording and song writing style?
Well I’m always writing words.. like always. For every song you hear there’s at least 5 full pages I wrote that we’ll sort of throw out, not because they’re bad, we just want what serves our song and concept best. My producer/musical partner Nathan Sloan does a lot of writing as far as the music alongside his awesome team like our angel guitarist Luke Broadbent, who plays in a big indie band in Oregon called “Spiller”, and Sam Lasko, who is Nathan’s partner for like 20 years.. his record is absolutely bananas. He goes by “MANOROFANIMALS”. And then William Gagnon who I actually grew up with! Really excited he’s coming on tour with us in October, his new project is great.

Where would you like to see your music career in 5 years time?
5 years? Hopefully have some albums out, some international touring, you know. I’m here for all of it.

Where can music fans listen your music?
Listen to me on Spotify you can find “Exhausted”, my debut project and look out for 3 new singles coming out this fall…

Look for upcoming release, “No Destination” coming out alongside her Autumn West Coast Tour dates, available for streaming on her social media sites.