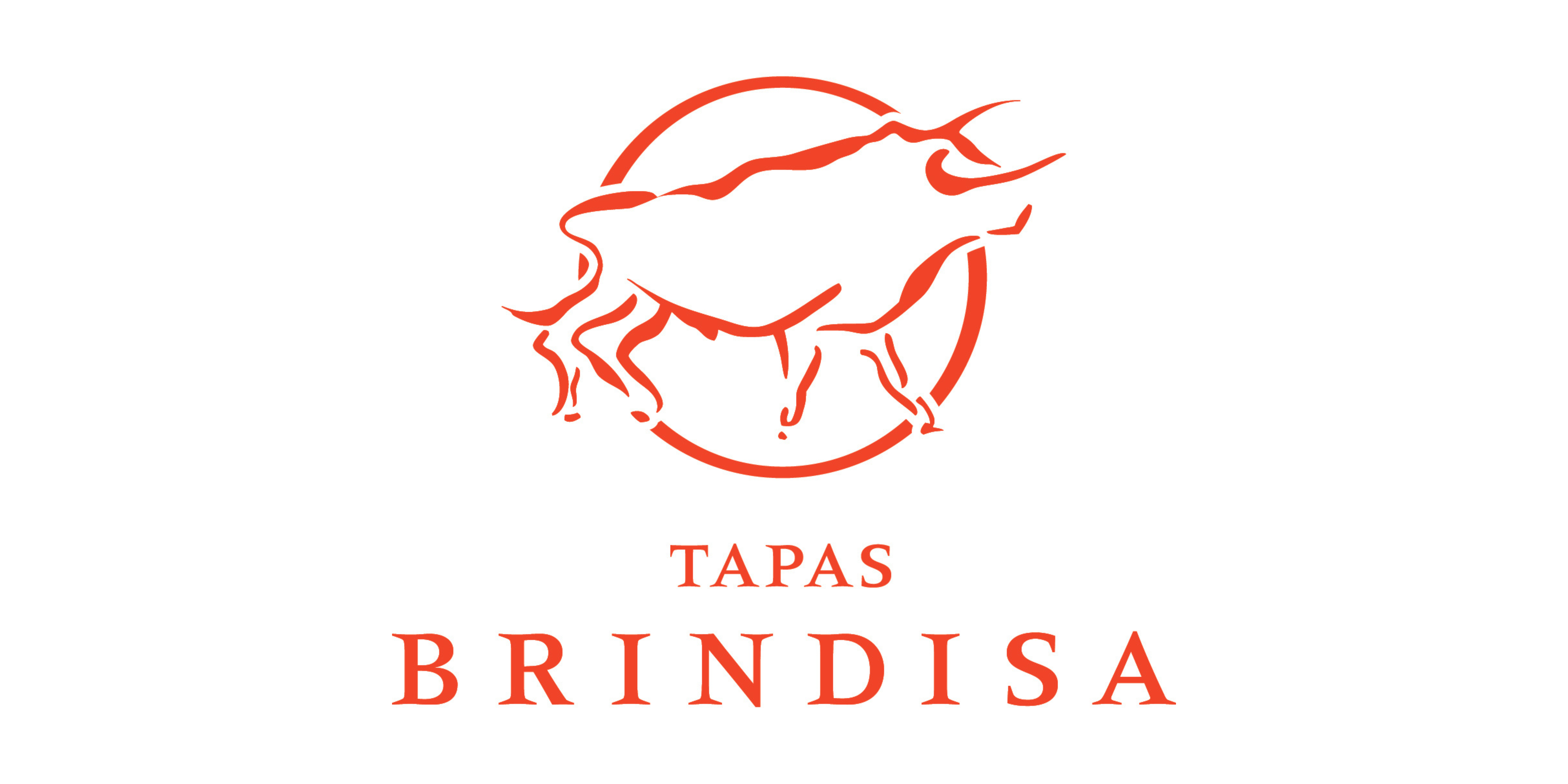 Tapas Brindisa was one of the first restaurants to bring authentic Spanish culture and tapas to London.

Monika established the importing arm of Brindisa in 1988, then in the mid-90s pioneered her retailing at Borough Market by opening the Brindisa warehouse to the public and then establishing a market shop.

In 2004 the first Tapas Brindisa was opened on the corner of the borough market with a no bookings policy typical of tapas bars in Spain.

The restaurant’s food showcases Spanish and British products, serving and working with the ingredients in the best possible way. Our food is homely and authentic, with flavour always being the key factor. Above all our food is all about sharing in the style of traditional Spanish tapas. We have a direct relationship with all our suppliers, bringing their ethos and quality to the table, where carefully sourced Spanish ingredients come alive on a plate.

We aim to offer our guests a true experience of Spanish hospitality: warm and welcoming; lively and generous; informed and personal.

2022 sees Tapas Brindisa partnering with the National Film Academy as an official bronze category sponsor to celebrate motion pictures and talent from the Television and Film industry. They will be sponsoring the Global Contribution to Motion Picture 2022 at the 8th annual National Film Awards which takes place on the 4th of July 2022 in London.

Runnoo Mahima, Associate Brands Manager for the National Film Awards commented: “The National Film Awards is committed to providing a platform for exciting brands to be discovered by the audience. Tapas Brindisa certainly fits the description of a brand that is both exciting, fun, and one that connects directly to our core demographic.”

For more information on Tapas Brindisa, go to: https://www.brindisakitchens.com/ and check their Social Media Handles: