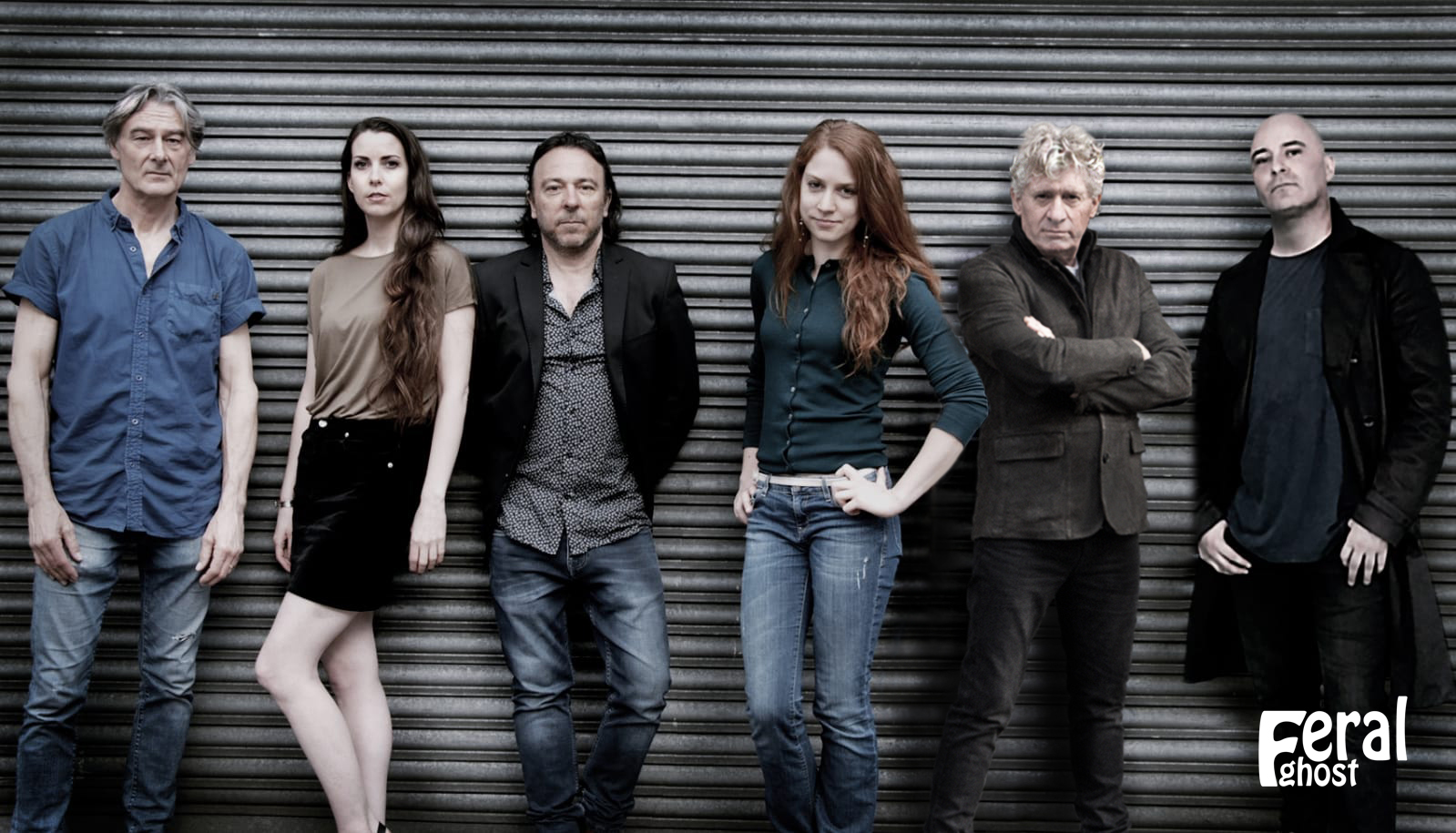 The British rock band FERAL GHOST returns with a brand new explosive single ‘Say It’s Not Too Late ‘taken from their second studio album scheduled for release in March 2021. The song was released today 29th January 2021.

This superbly crafted song captures the moment and sudden realisation that, if you don’t come to your senses, you may lose the one good thing you have in life. Written by lead singer Danny Warwick and produced by the band, this uplifting and hook laden composition grabs you by the throat from the very first bar and doesn’t let go. The alternative/melodic rock fusion delivers an electrifying arrangement with uplifting instrumentation and atmospheric vocals driven by infectious guitar riffs. The emotion-drenched vocal adorns the instrumental that shines and sparkles at every turn. This is precisely the kind of record that proves there is no doubt FERAL GHOST is a band to keep an eye on.

‘Say It’s Not Too Late ‘will capture anyone from the first note and will leave people wanting more. Their message-heavy lyricism and wordplay will take listeners on a musical journey that highlights a motivating tale. Moreover, the lyricism sheds a light on the importance of making the best of the gifts life provides.

With powerful lyricism, FERAL GHOST maintains a fully charged arsenal of high-quality music that supports the fact that they are set to make a strong impact on the music industry and the charts. This release is a testament to their versatility as a band and their innate talent. ‘Say It’s Not Too Late ‘is a must-listen-to single as they are set to release more captivating music for years to come.

As today happens to be the release date for the single. We decided to catch up with the band for an interview to talk through their inspirations and career so far..

What inspired you to get into music?
My earliest memory of wanting to get into the music industry ironically was a somewhat dark and raw movie I saw called Breaking Glass starring Hazel O’Conner and Phil Daniels. I liked the journey from pub singer to stardom. The songs written by Hazel O’Conner were great too.

How would you describe your music?
It’s difficult to define your own music from the inside so to speak but I think melodic rock would sum it up accurately. I think our melodies are strong with quite a lot of drama going on -not just in the theme of the lyrics but the way we build songs often from simple broken down intros building to huge chorus endings.

What would you say is your recording and songwriting style?
I think I can speak for everyone in the band that we much prefer real music played by real people rather than ‘out of a box’ type of production. So we go into the studio and play as a band to get that feel that we’re wanting.
I never set out to purposely write a song preferring to wait for the inspiration. In fact I rarely remember the actual process of writing any songs, To receive the melodies I have to almost be in a state of meditation and I say
‘receive’ because that’s what it feels like – like downloading it from some other dimension. The lyrics however take time and I like to chip away those often for months until I’m happy with them.

Where would you like to see your music career in 5 years?
Playing stadiums even as a support band or Glastonbury would be a dream come true. As a song writer I’d love it if one of my songs made into a movie as that would connect nicely with your first question about what
inspired me to get into music. Winning a prestigious award would be good – artists are generally insecure about what they do and some kind of validation is always welcomed.