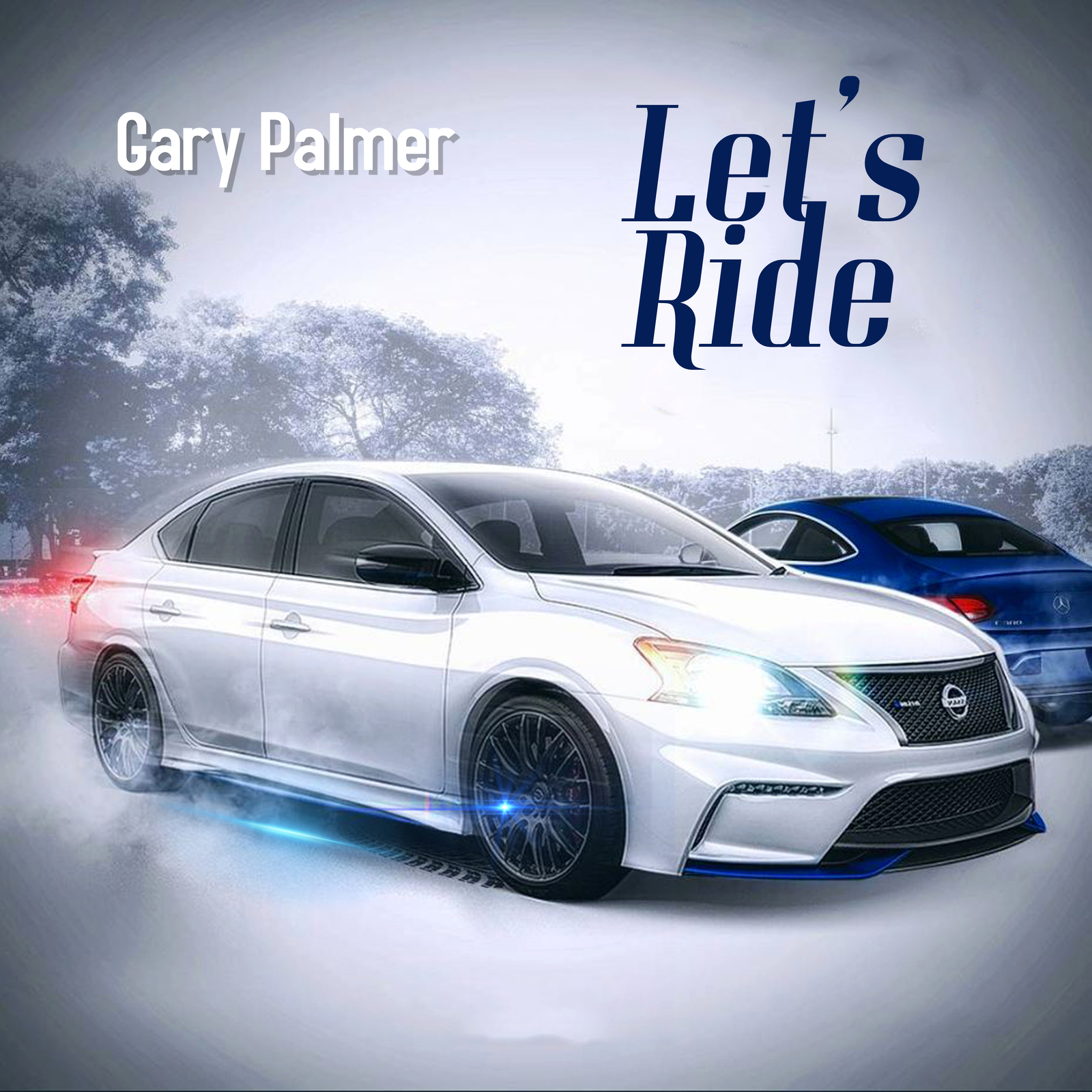 In his latest single and music video, titled “Let’s Ride,” Gary Palmer get as experimental as ever with elements of music and even a touch of throwback pop decadence, and while his influences have never been on their sleeve quite as prominently as they are in this most recent studio work, Gary ironically winds up producing something that feels – and sounds – quite futuristic here.

“Let’s Ride” is sleek, oddly cosmopolitan (especially given the countrified narrative of its lyrics and music video), and groove-driven.

While the chorus in “Let’s Ride” feels remarkably jagged and uneven when juxtaposed beside the rest of the composition, I got the impression right away here that this was entirely intentional on the part of  Gary. By creating a bit of rhythmic discordance at this juncture of the track, he is able to capitalize on all of the loose tension remaining from the ascent towards the hook. Is it a little complicated compared to what their major label brethren are doing? Sure, but I definitely don’t take him for being the sort of artist with a ‘follow the pack’ mentality at all.

Though this season is turning out to be a pretty exciting time for fans of alternative music, I would still rank this among the best tracks (and videos, for that matter) that I’ve had the pleasure of taking a peek at recently.

For more information. Please, find the official website below;
http://www.garypalmersax.com