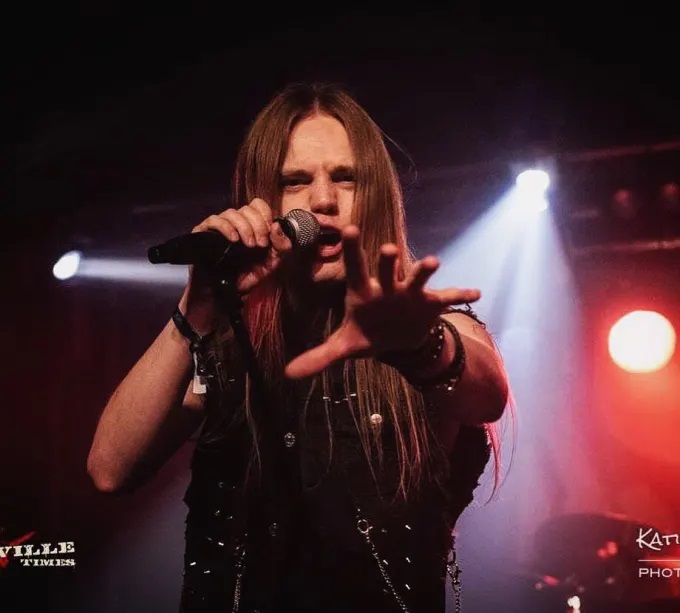 The world has been hugely affected by the global pandemic which has led so many artists to empathise and generated an angle in the music they choose to release.  Matulla‘s “Silence In London”  literally reflects one of the most successful capital cities in the world renduced to a complete mute in the space of a few weeks. The German musician,  Matulla, is known for his work on “Lost On The Way”.   Howver,  ‘Silence in London’ is a more empathetic shedding some  light on the awareness of the pandem and  the many levels of how it has affected our world.

The incredible guitar riffs were perfect and you can see from Matualla’s amazing songwriting as he manages to capture listeners with his consistent story telling which is woven into the song in an almost seamless manner.

“Silence In London”  is an inspirational track with a great message especially in this current climate and the world we are living in now.  ‘Silence in London’ adds value to time something which the majority can owe to lock down. This track really puts the focus on the victims of the pandemic and awareness factor, giving the listener a perspective that is consistent with the overall message and thereby connecting with them.

Check   on Matulla Facebook and Spotify following the links below: