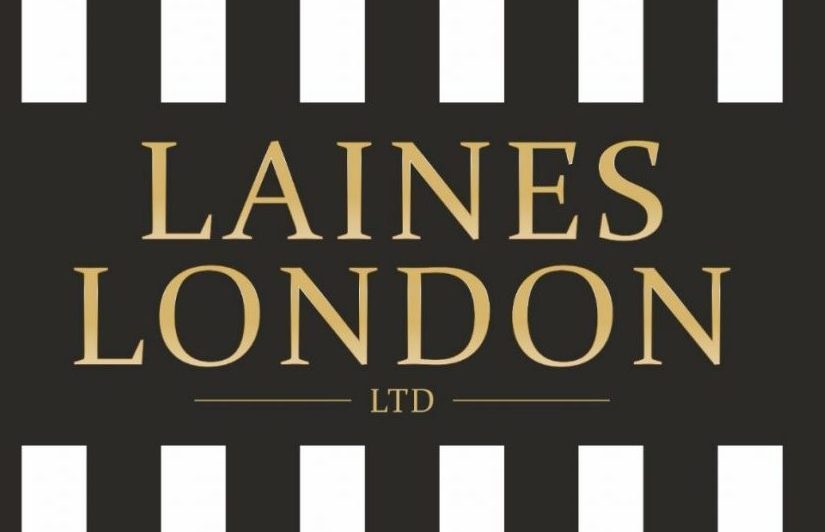 Founded on the East Coast in 2019, Laines London is a fashion brand that offers fun and creative designs that are hand drawn in house and then brought to life by the creative team. The idea of the brand launched over a kitchen table by Chantelle and Angi when their passion for interior design took an exciting turn into the world of fashion. The Laines London dream came true in 2021 when the iconic slippers were launched in Harrods, Liberty’s and Selfridges – a dream come true.

Brina Curum, Associate Brands Manager for the National Film Awards commented “The National Film Awards is committed to providing a platform for exciting brands to be discovered by audience. Laines London certainly fit the description of a brand that is both exciting, fun and one that connects directly to our core demographic.”

For more information on Laines London, go to: www.laineslondon.com and check their Social Media Handles: