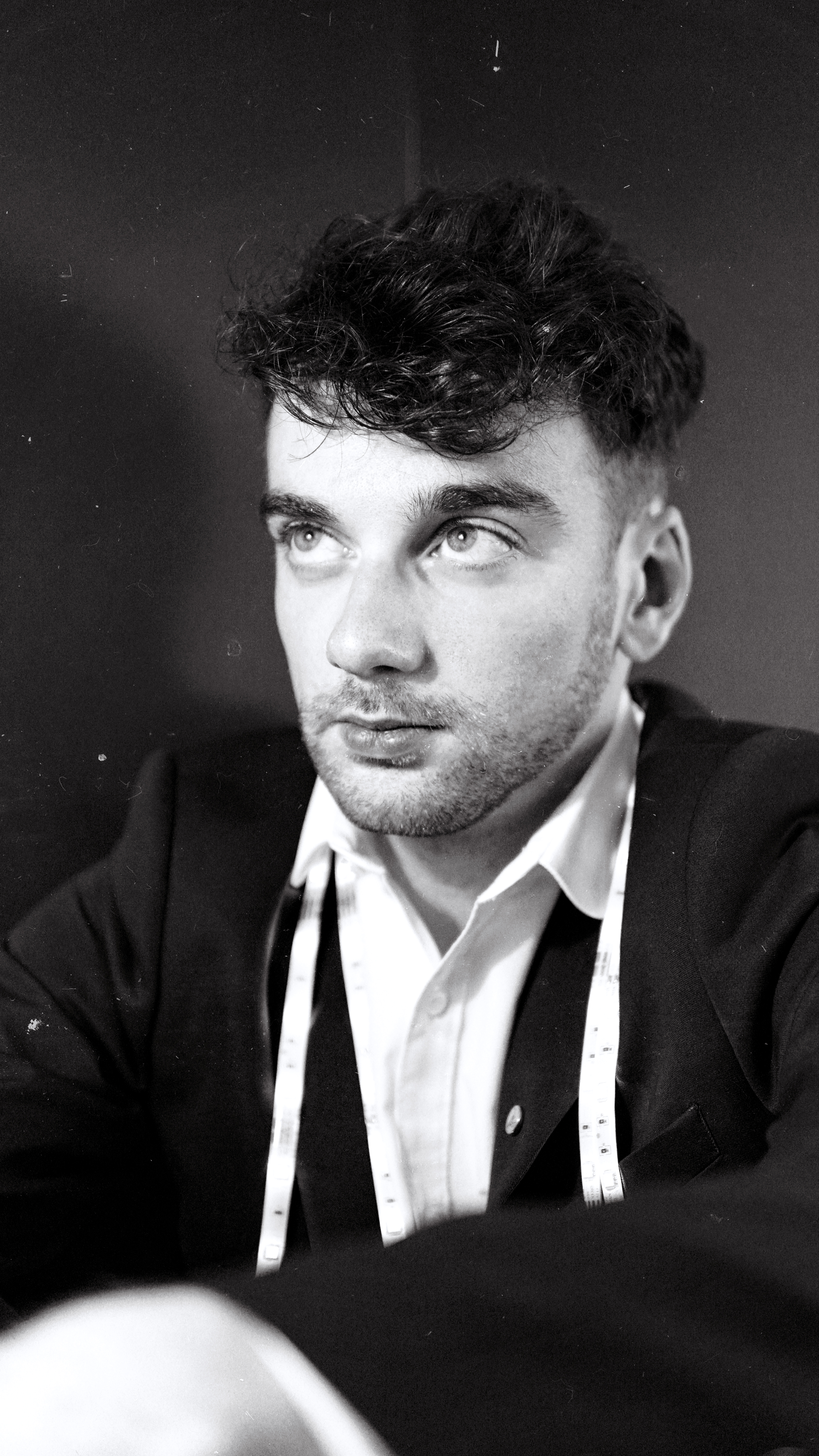 Kid Apollo is a solo artist hailing from Derry, Ireland. He writes, records and produces all his music from a beat-up laptop in a cramped bedroom (still living with the parents, if you were wondering). You may be thinking that this isn’t the optimal time to release music; the way he sees it is when life gives you lemons, you gotta make lemonade. Not the Beyoncé album, of course. Although that did do rather well. In a short amount of time, Kid Apollo‘s music has found its way on to various Spotify playlists, reddit front pages and, although slightly reluctant to admit it, several TikToks. His songs span many genres, but strong melodies, sincere lyrics and hooks that lodge themselves in your mind are always at the core of every one. So, with your lads holiday being cancelled, your spa weekend indefinitely postponed and your trip to the shops coming with the added risk of catching a terrible disease, it’s only right that there’s some silver lining to the global uncertainty. If you like catchy songs about our nihilistic future, then that silver lining is the Kid Apollo discography. Coming to a playlist near you.

Steeped in adrenaline but chill-inducing in a way that is only possible when a sense of urgency finds no relief, the beats that power the backend of  Kid Apollo’s “The Lights Turned Red” are much a cornerstone of the singer/songwriter’s construction of a narrative in this track. While October has been quite the groove-laden month for musicians around the world, “The Lights Turned Red” is easily a terrific way of getting to know its enigmatic creator.

Instrumentally speaking, this single is pretty elaborate for being classified as a straight up pop song, and I can see why many of my fellow critics in our music department have been reticent to do so. There are a lot of influences in play here – shades of Prince, Frank Ocean, Elton John, Michael, the Weeknd, even a touch of Massive Attack – but among all of the multifaceted features included in “The Lights Turned Red,” sonic filler (of any variety) is not one of them. Kid Apollo has a layered story he’s trying to tell in this song, and especially in its psychedelic way, and buffering his message with useless fluff definitely wouldn’t have served his sound. This is song that is most recommended as a benchmark for more hits to come from Kid Apollo.

We decided to catch up with Kid Apollo for an interview..

What inspired you to get into music?
There was always music in my house growing up, so I never had to try to get into it, it was just a part of life. I dabbled with the keyboard and messing around on Garageband as a child, then just spent my teen years being obsessed with finding new music. A couple of years ago it just clicked that music was my real passion… and here we are!

How would you describe your music?
I try not to stick to any one genre as I love experimenting, but it’s always very melodically based, with focus on riffs and hooks and lyrics that are sincere and straight to the point. Musically I take huge inspiration from the likes of Gorillaz, Frank Ocean and the great piano players like Elton John, though lately there’s been a lot of comparison to 80’s acts!

What would you say is your recording and song writing style?
I usually think of my best songs when I’m out and about instead of sat at a guitar. I’ll go for a run and a melody will pop into my head. I’m doing the shopping and I’ll end up coming up with a lyric. I have a really frustrating habit of being in conversation with someone and then drifting off and hearing music in my head while they’re speaking. Then I take out my phone and mumble into the voice memos app, hurry home and start putting it into a track. I bang out a rough demo in an hour or so, then spend the next few months obsessing and overthinking the whole thing. It’s fun!

Where would you like to see your music career in 5 years time?
I’ve just always wanted to make music that would appeal to as many people as possible. A bit of an impossible task I know, but I just want to make something that brings people together instead of making them argue. There’s too much of that going around. In 5 years, realistically, I’d want to be a familiar name in music. I’d want the idea of hearing a new song by Kid Apollo to excite people!

Listen to “The Lights Turned Red” on Spotify by clicking here