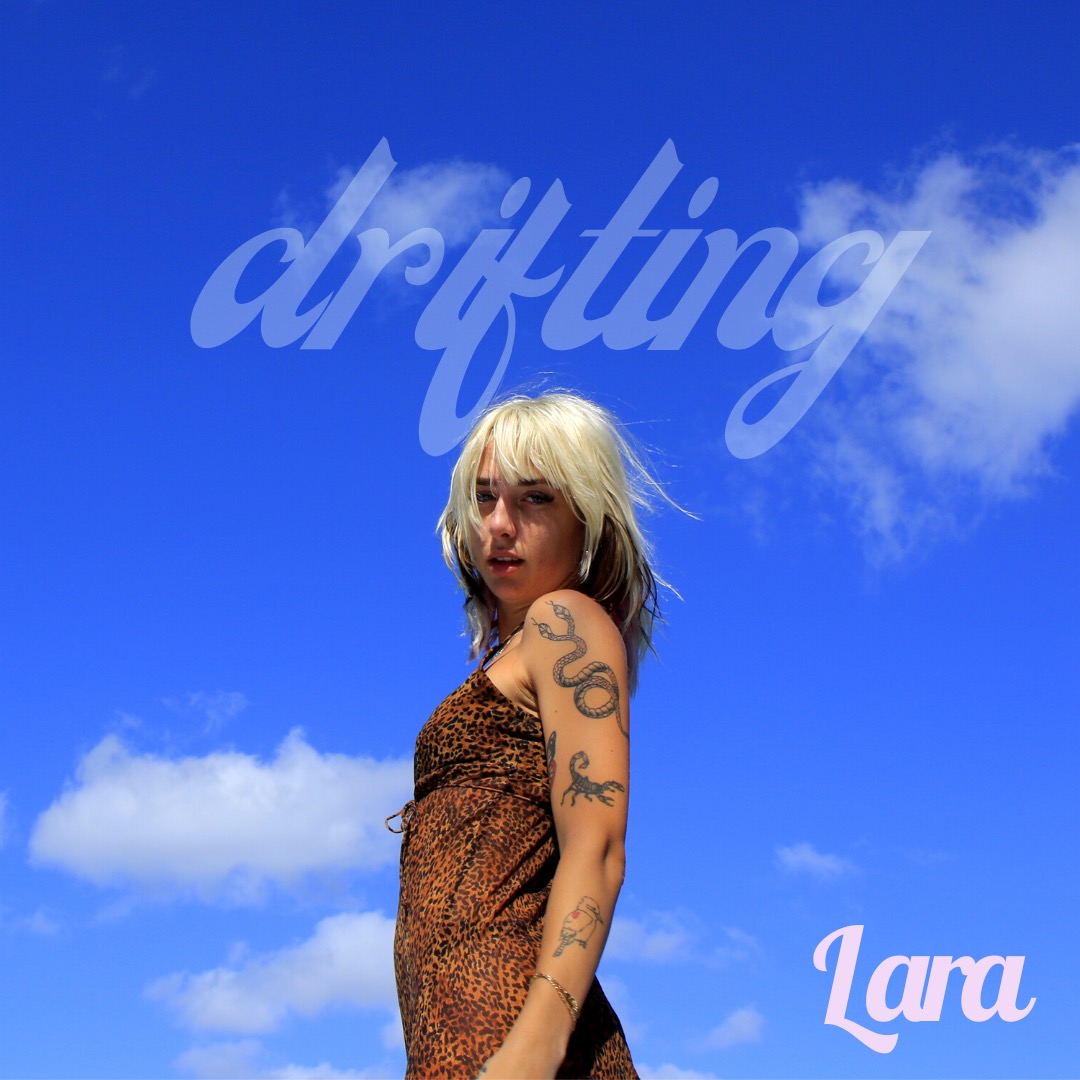 Melbourne-based artist and producer Lara released her debut album in 2019 before releasing three successful
singles as 2020 drew to a close. Lara wrote her first album while studying production and sound design at Berklee. Her affinity came long before when she took up piano and music theory at 7-years old; by her early teens, her interest in soul, funk, and jazz started to manifest as she experimented more with keyboards and synths. Although her music centres around pop, she draws influence from everything from disco to rock to electronica. Her genre-merging sound is cons Melbourne pop artist, producer, and Berklee College of Music Scholar, Lara released her latest pop single, Drifting on March 5th. Drifting captures the disorientating isolation of lockdown and raises us above it with her transcendent take on soul-infused trip-hop. With her previous releases, Lara offered reminiscence to 00s pop greats such as Natalie Imbruglia and Nelly Furtado. With Drifting, her sound took a more electronic inclination and led us down a path similar to those paved by the likes of Sampha and James Blake. Each of Lara’s singles began as a sonic vision, brought to life by her polished production style and expansive array of influences which allows her sound to open up her listener’s minds to the beauty of counterculture. Lara said: “Drifting was written after moving between countries and contending with feeling adrift from people I once spent every day with. It recognises the bitter-sweet nature of change and its unavoidable consequences.”

Amelia Vandergast at A&R Factory said: “Drifting captures the all too relatable lockdown-inspired state of mind; when you feel as though you’re in a transitional phase, but your life is stagnant all the same. Portishead couldn’t have said it better.”