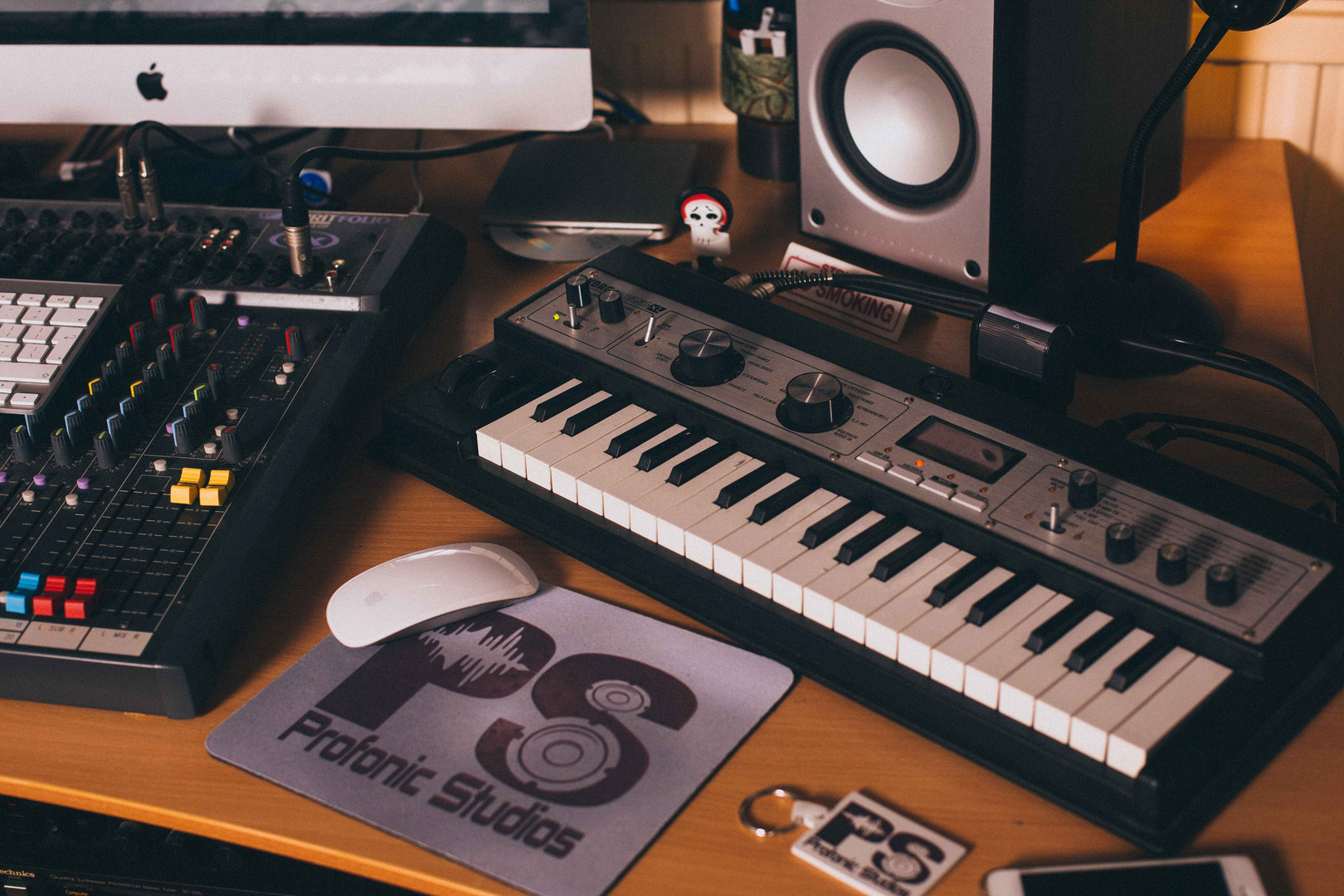 As a singer/songwriter, band, or rapper . It could become quite challenging to secure a studio and and an engineer who gets your vision. There are many studios who are all about making money and others who are geared towards becoming a success both financially and making sure the productions they release are a success. One of such studios is Profonic Studios.

Resident Producer/engineer David T Mené is as passionate about music as he is about running a recording studio that opens it’s doors for all types of music genres.

Profonic Studios, has also been announced as this year’s studio of choice for the Urban Music Awards who partner with a recording studio each year to help raise their profile.

So, if you are in need of ; Professional recording facilities , Music/vocal production
Artist development , Song-writing/arrangements and Mixing/mastering. All roads lead to #ProfonicStudios

Profonic Studios is based in 382 Coldhardbour Lane | Brixton | SW9 8LF