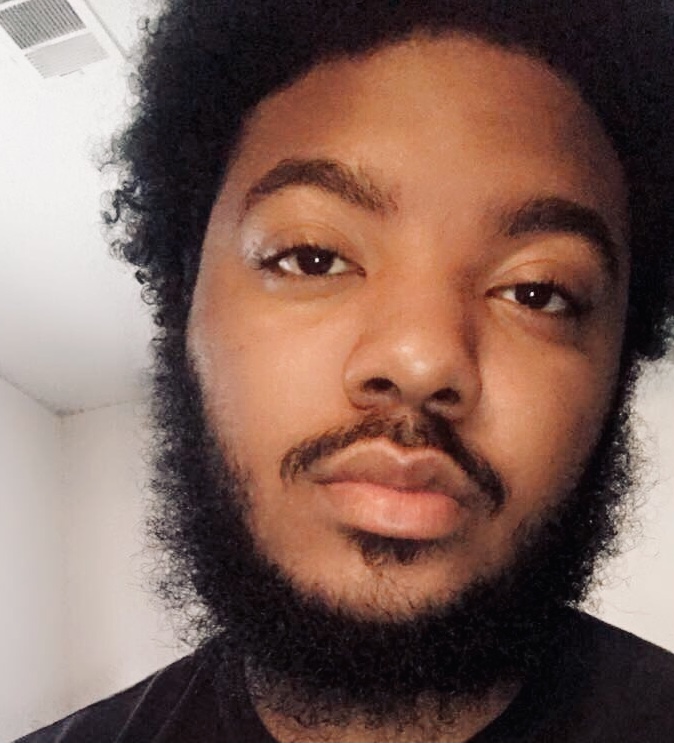 Matthew Tyler Williamson better known musically as Maceo Musa is an American rapper, singer, songwriter, producer, and activist. Matthew Williamson was born on October 20, 1995, in Augusta Ga. Growing up being faced with the hardships of the city, his family constantly moved, even living in hotels at a point. Being surrounded by musicians in his family, Williamson soon would find that he too had a passion for it.

Listen to Maceo Musa music and listening to   “Soul Cry,”whichtakes a Slowhand-style approach. Maceo Musa artfully weaves different instrumental components together in this song.  “Poetic injustice,” “For Me to You” and “Maybe one day,” and despite the fact that every one of these compositions is an individual beast in its own right, there’s a sense of continuity to the music that makes everything feel progressively tied together, as though we were reading from different passages in an intimate diary of love, lust, loss, and luminosity.

I don’t often say this about records, but this one… has truly surprised me. In its storytelling-centric aesthetic, and I think that it’s outside of the box-style construction is definitely what makes it the perfect  LP to kick off the ensuing autumn.

Maceo Musa is an ace at making unselfish, easy-going records with a soulful, independent-minded lyrical center, and if you’ve never heard his music before now, I would say that this LP is a good way of getting acquainted with his sound. It’s certainly one of the more complete efforts I’ve heard from an underground performer recently, and a strong contender for the best indie blues album of the year if his scene fails to match its high caliber of content.

What inspired you to get into music?
I got into music from a mixture of being around musicians all my life to having a lot of pinned up emotions that I didn’t know how to express. I was just tired of hearing the same old songs. I felt I had something to add to music.

How would you describe your music?
My music is real and raw. I don’t hold anything back and it shows. I just let my emotions flow fully so what you get is a mixture of all emotions

What would you say is your recording and songwriting style?
My recording and writing styles depend on how I’m feeling. Sometimes, I can have a specific topic I want to touch on where other times I wouldn’t know what to say until I hear a beat. Nonetheless, it doesn’t take me long to write a song.

Where would you like to see your music career in 5 years time?
In 5 years I just want to be able to change people’s lives. I just want all my music to reach all over the world and I want my music to be timeless.

Where can music fans listen to your music?
You can find my music anywhere under “Maceo Musa”.

Listen to Maceo Musa on Apple Music by clicking here