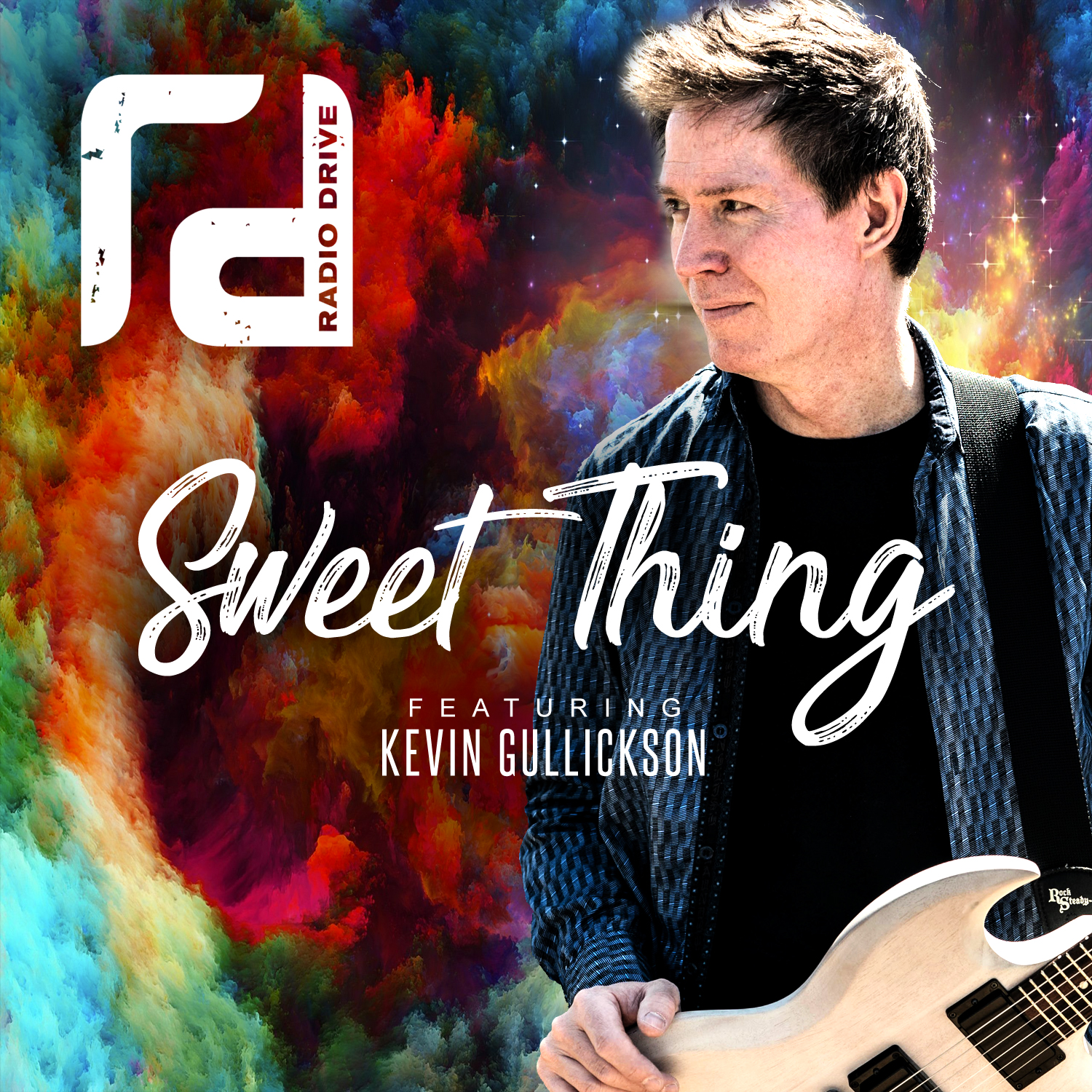 Radio Drive is an Alternative Pop Rock band featuring Kevin Gullickson. As the engine behind Radio Drive, Kevin has won international awards and nominations for his songs and music videos.

Kevin’s music has landed on charts on indie stations around the world, including Canada, Germany, the UK and the South Pacific. His music has been used on shows airing on Animal Planet, NBC Sports, National Geographic, Comedy Central, Fox Channels, History Channel, Spike TV and Discovery Channel in the USA and TV programs in England, Mexico, New Zealand and Australia. In 2014 Kevin released his single “A Taste of Heaven”, produced by Chris Garcia (credits include Adele and Katy Perry), which was an instant hit on indie stations around the world and is still getting massive airplay and rave reviews.

In mid August 2015 Kevin finished a project with internationally recognised producer, Stuart Epps. Stuart has worked with some of the most influential artists in music, including George Harrison, Bill Wyman, Jimmy Page, Oasis and more.

In July 2019 Kevin released a music video for his single “Sweet Thing” from the album “She Colors My World”. They say behind every great man is a woman, usually his wife who is the glue that keeps everything together and Radio Drive’s latest single “Sweet Thing” is dedicated to just that exactly. The song is inspired and written about Kevin’s wife but dare i say upon listening to it . I feel like it can be an anthem for all the wives worldwide.

It is clear to see  influences from The Beatles and Coldplay and even Prince.. After all, Kevin lives in
Lakeville, MN which is part of the Minneapolis / St Paul area and as  everyone knows was once home to Prince. So, it is an area steeped in the tradition of music.

Sweet Thing represents a  very inspirational take with a balanced approach thrown into the mix makes this track a sure fire hit.

Click here to listen to Sweet Thing on Soundcloud