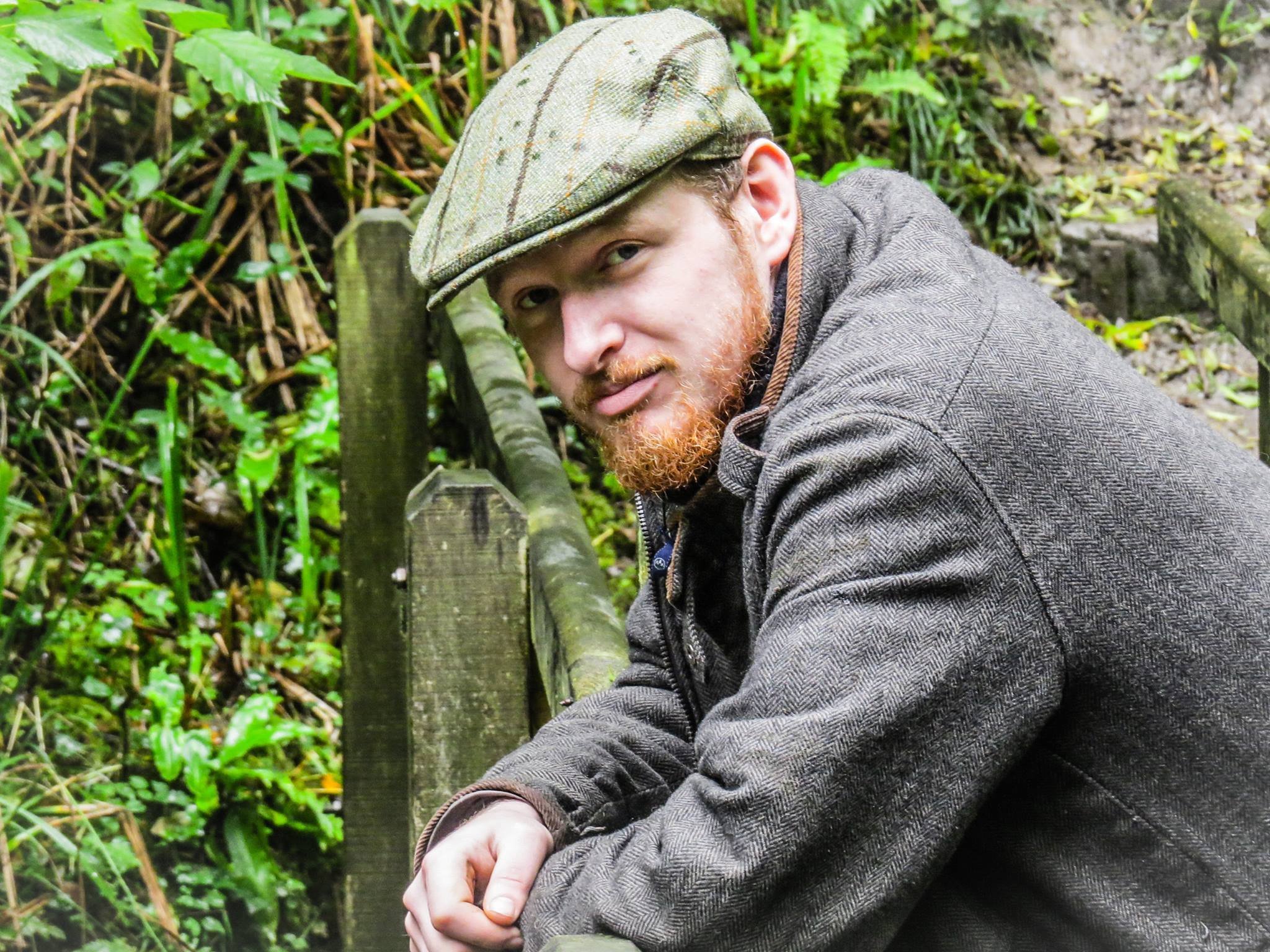 The singer/songwriter Liam Merrigan has dropped an amazing new EP.  ‘Evermore’ which is his amazing release for 2020 ticks all the boxes providing listeners a hunger for an actual album. Merrigan is certainly a name to watch in the music industry.

Singer/Songwriter originally from Glastonbury, somerset home of one of the biggest festivals in the world “The Glastonbury Festival”   is  now living in hungerford berkshire but music is still at the forefront of his ambitions.

Having supported acts such as  Juicy Lucy, Grim Reaper, Blaze Bayley, John Otway and many more , Liam Merrigan  made it  to the semi finals of  Listen up Britain 2017 in London  a testament to his amazing talent.

Merrigan’s entry into music hails from humble beginnings as he was inspired to get into music after seeing a blues band called the Worried Men in a pub in Bridgewater a few years ago.

He commented ” A week later i saw Motorhead in bristol that was me hooked on playing”.

His music can be described as dark but honest  with hints of  The smiths, Blue October, Mark Lanegan and Neil Young thrown in for good measure.  When he started he was best known as a  solo folk acoustic singer telling tales of things he had witnessed and experienced in life, nothings changed except for his full live band to bring it full circle for his audience to experience the full music.  When asked where Liam Merrigan hopes to be in 5 years time. He responds “5 years from now id love to have a couple more records out and be touring slightly bigger venues than im playing at the minute but as long as im still playing i will be happy”.

Well, one thing is for certain. Liam Merrigan has certainly a bright future ahead and certainly one to watch for the future.