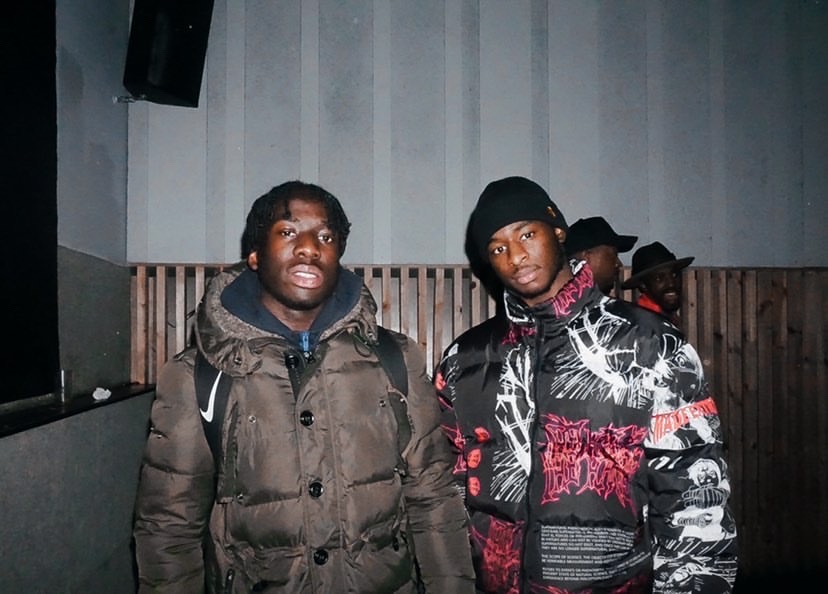 North London-based has two new exciting drill legends in-the-making with Zeggé and Reemo and their new hit ‘Connect’. ‘Connect’ displays the young duo flourishing in their newly-trademarked back-to-back, bombastic style with heavy inspiration from the likes of genre pioneers like Skepta and Chip. ‘Connect’ is out now and can be listened to on Spotify, Soundcloud and Apple Music.

This is a duo that never stylistically confines themselves especially with this debut release “Connect” which pushes their assured and brash sound hard in a balanced musical attack. They possess a sharp artistic edge while still being quite entertaining and never succumb to moments of self-indulgence or pretentiousness. The very idea of a duo making such a broad, sweeping sound challenges our preconceptions about what two musicians can do. Few drill artists, in any configuration, emerge with such a clearly delineated artistic vision and it is quite exciting entertaining the myriad of possibilities for them from this point forward.  Zeggé and Reemo are young London-based drill rappers hailing from Tottenham and Hackney. Since their debut track ‘Bang’, Zeggé and Reemo have been gaining solid views and digital presence – as well as playing shows such as GBNGA. With the release of ‘Connect’ the two legends-in-the-making hope to establish themselves in the London drill scene alongside luminaries such as Skepta, AJ Tracey and J Hus.

Stefan Toren, Head of A&R at A&R Factory said: “These guys are the real deal. They’re coming with a huge executional talent with their musicality and style. They’re swimming confidently in the wake of huge UK rappers like Dave and AJ Tracey, and I wouldn’t be surprised if these guys aren’t already on their radar for a future collaboration”

Describing the track, Zeggé said: “The song ‘Connect’ is me and Reemo doing what we do best. This song was inspired by a necessity to make big things happen for not only ourselves, but for those around and close to us also. It is in essence, a promise.”