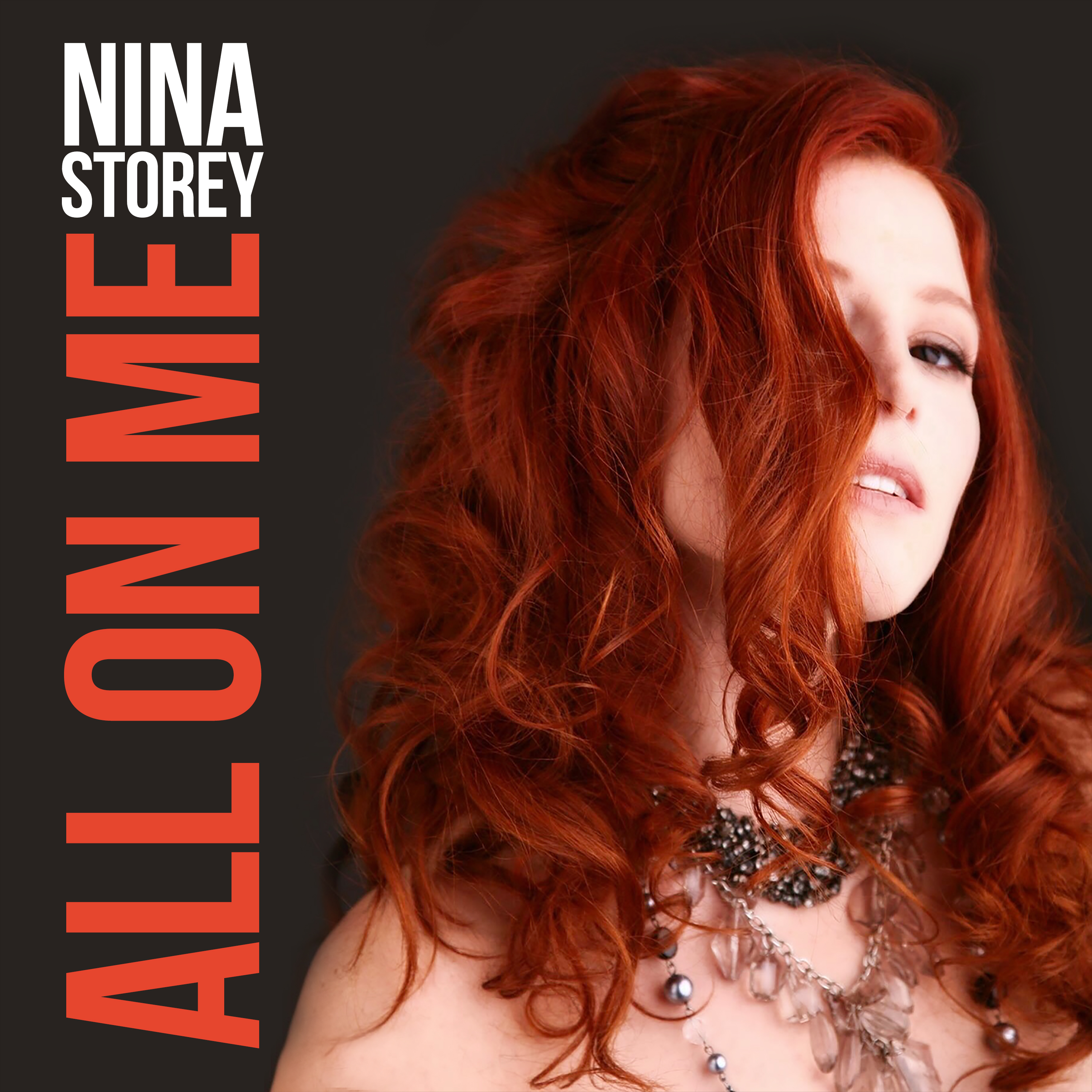 Nina Storey, a provocative and dynamic Colorado-born, Los Angeles based singer, musician and songwriter, is thrilled to announce her new single “All On Me” which is out now. The single fuses EDM and pop, an exciting departure from Storey’s typical retro R&B style. The single boasts a rich, emotional undercurrent, kicking off with the lyrics: “10 PM, the day is just beginning…” And the sound itself begs you to dance along as Storey’s vocals lean into the joyful complexity of life. Storey has been making waves for some time in the New York and Los Angeles music scenes. Her strength as an independent artist quickly turned into sales, selling over 50,000 records independently.  Storey has opened for other powerhouse female performers like Sara Bareilles and Rachel Platten, as well as headlining numerous international festivals, such as the Montreal Jazz Festival and the New Orleans JazzFest. Nina’s music has appeared in many national commercials for brands like Heineken, Nissan and Pepsi, as well as major television programs like “My Crazy Ex-Girlfriend” and “So You Think You Can Dance” . Storey’s song, “In The Morning” is up for consideration for Best Original Song in a Drama for the 2020 Daytime Emmys after being featured on the hit NBC show “Days of Our Lives”.

In ‘All on Me’  Nina Storey pushes her voice in her most beguiling her words to explore ongoing restlessness. The sense of warmth and uplift is all in the music, rich with bright chords and hooks, pulling her forward even as she sings .

Prior to the release of “All On Me”, Storey also released “Through The Glass” on May 13. The song is a reflection of the passion and emotions being experienced as a result of the stay at home order during the coronavirus. The releases of Storey’s new singles are coming during the midst of the Coronavirus (COVID-19) Pandemic. The artist commented, “Music has the remarkable ability to lift us up in both good and difficult times. I hope that my music will allow people to move their bodies and shift their energy into a place of joy, even if only for a short time. If it can do that, I will be forever grateful.” And when she was asked about future endeavors, Storey said, “I’m always humbled and excited to put out new music, especially when it’s in a new direction and I’m looking forward to releasing more in the EDM/Pop realm in the future.” Storey resides in Los Angeles, where she continues to perform and produce music for her projects as well as creating music for film and television.