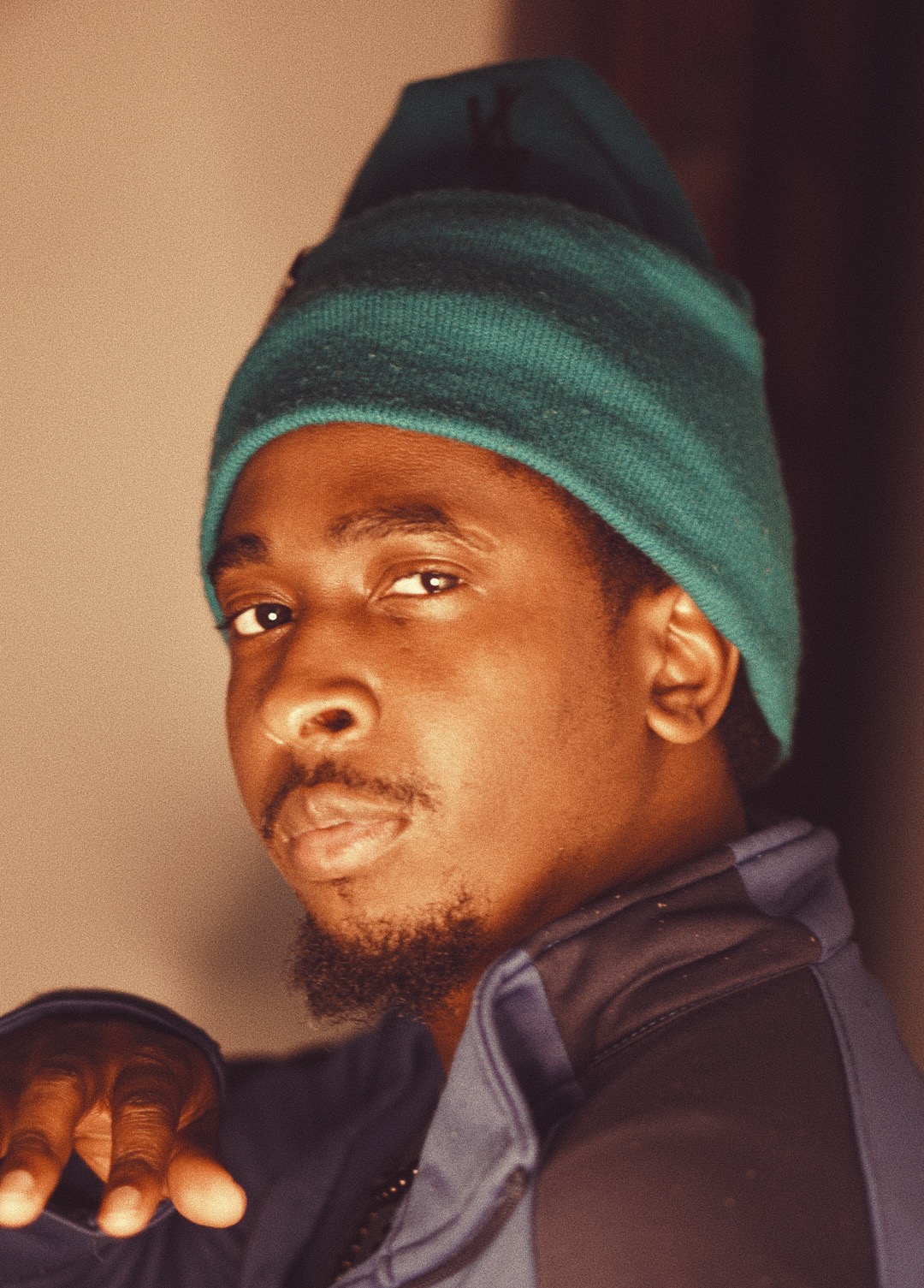 PhD Khari, a producer-artist hailing out of Richmond, Virginia. His style ranges from a slew of ethereal trap sounds that tingle your soul, hype down south tunes, to heavy gritty sampled boom-bap to vibe and bop your head to. His new single “Lasso” has gotten some recognition being on new station CBS6, featured in local Richmond magazine, RVAMag, and featured on a nationally known videographer, Arcani’s ‘Minute Made’ music video series. This dynamic artist has much to expect from in the future! “Lasso” is his brand new single and hits all the right notes. Production and lyrical content go perfectly.

We decided to conduct an exclusive interview with PhD Khari….

What inspired you to get into music?
Since a child, I’ve been always been inspired and influenced by music. I’d like to think it [music] has been in me all of my life, to be honest. In the house as a toddler, my dad played stuff like Parliament Funkadelic, Afrika Bambaataa, Public Enemy, Rick James, etc. At 4 years old, I remember the first time I ever touched a piano, I was in the basement of my grandma’s church and played twinkle twinkle little star by ear. At 6, my mom had bought me a Casio keyboard, which I jammed on daily, playing songs from movies and video games. As I grew older, the radio and video games influenced me, listening to musical acts like Ludacris, Outkast, Soulja Boy, Disturbed, Pharrell Williams, Flying Lotus, etc. At 13, I started writing music and was introduced to FL studio, from there it was a wrap.

How would you describe your music?
If I could describe it in one word, my music is eclectic. It’s hard to pin it down to one style really. I like being lyrical, I like making people think, I like being vibey and melodic, sometimes I even like screaming at the top of my lungs. It all just depends on however I’m vibing at the time.

What would you say is your recording and songwriting style?
My recording style, well… I just normally come to the studio prepared and drop what I have written for the song. I usually always hear something I didn’t hear before and have to come and add it on the back end, like an ad-lib or something. Sometimes rather than writing I’ll freestyle the song. I feel like my best songs come when I’m in the moment, and just start rapping/singing. Other times a song will pop up in my head, and I gotta remember it until I make the beat/write. There are different ways I write a song for real.

Where would you like to see your music career in 5 years time?
In 5 years, I’d like to have produced some hit records, created hit songs of my own, have music in TV/Film,

Where can music fans listen to your music?
Fans and supporters can listen to my music on all major online streaming platforms, AppleMusic, Spotify, Amazon, Tidal, etc. under PhD Khari.