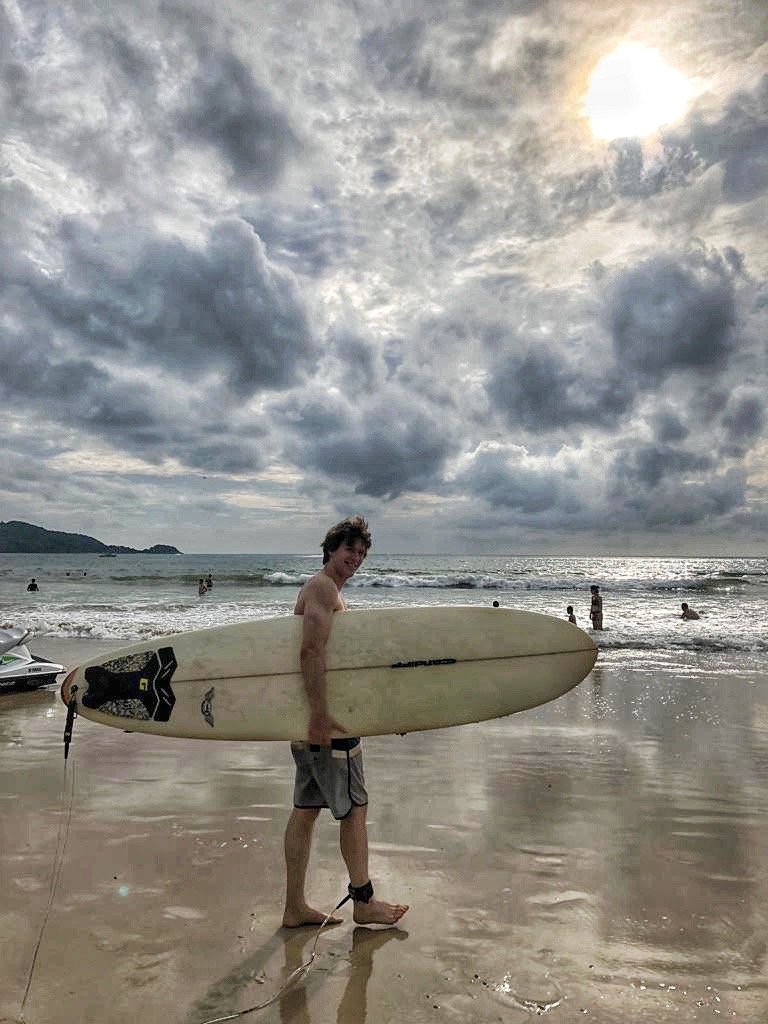 Listening to ‘Break the Wall’ by Rodeo Flip transported me to the amazing time I spent last year binging on La Casa de la Papel aka Money Heist on Netflix.  For those who have not checked out this series already, it is based on a  criminal mastermind who goes by “The Professor” who has a plan to pull off the biggest heist in recorded history — to print billions of euros in the Royal Mint of Spain. To help him carry out the ambitious plan, he recruits eight people with certain abilities and who have nothing to lose. ‘Break the Wall’ is not as identical as Money Heist but it gives you grand masterplan vibes and I like it. The song literally pulls off a heist whilst the mastermind behind makes it seem like they are shooting a movie. Genius! You can see it so clearly now, the entire cast and crew sticking to their characters and breaking the fourth wall. In film dialogue, the ‘Fourth Wall’ is defined as a performance convention in which an invisible, imaginary wall separates actors from the audience. While the audience can see through this wall, the convention assumes the actors act as if they cannot.  The production, delivery, quality, and content for Break the Wall gets a thumbs up from me and our music team has had this on repeat in the office since yesterday.

After almost a decade of music schooling in music theory, drums, and guitar by seasoned session musicians and a passion for classical soundtracks and film scores. Rodeo Flip combined traditional instruments with drums, guitar, piano, and modern instruments, resulting in a variety of melodies and drum rhythms creating alternative neo-classical harmonies to create a pretty unique sound.  In ‘Never Drinking Again’ you can see his musical quality come to the forefront. The title of the song alone stands out the most. I mean, how many times have we all said those famous last words after a heavy night out? The song is another class act from Rodeo Flip who seems to be organically setting trends that others will soon be following in the future. We decided to catch up with him for a quick interview to get to know the man behind the mystery..

What inspired you to get into music?
It was a slow process as every band wanted me to play repetitive overused chords on guitar. Over time I started to make my own music as I don’t cover and, since I have a strong urge to create, I can’t sync with lead musicians. I would say Jimi Hendrix and Jeff Golub (both very different styles) have been my biggest inspiration when it comes to playing guitar. In general, I listen to a lot of music scores, and that pushed me to learn more instruments.

How would you describe your music?
Currently, it’s heavy on the drums and a mix of modern and neo-classical music. However, I started creating hip-hop (for now as I am planning on producing very different styles).

What would you say is your recording and songwriting style?
Home studio, although it took me a long time, and I write the storyline, while the vocalist turns it into a rap.

Where would you like to see your music career in 5 years time?
Being a full-time artist if I keep learning and with a lot of luck.

Where can music fans listen to your music?
https://open.spotify.com/artist/0HjUxvVGtrdhdY2fwOJJn6?si=iWMIBwc5T92dqefaciZkYA