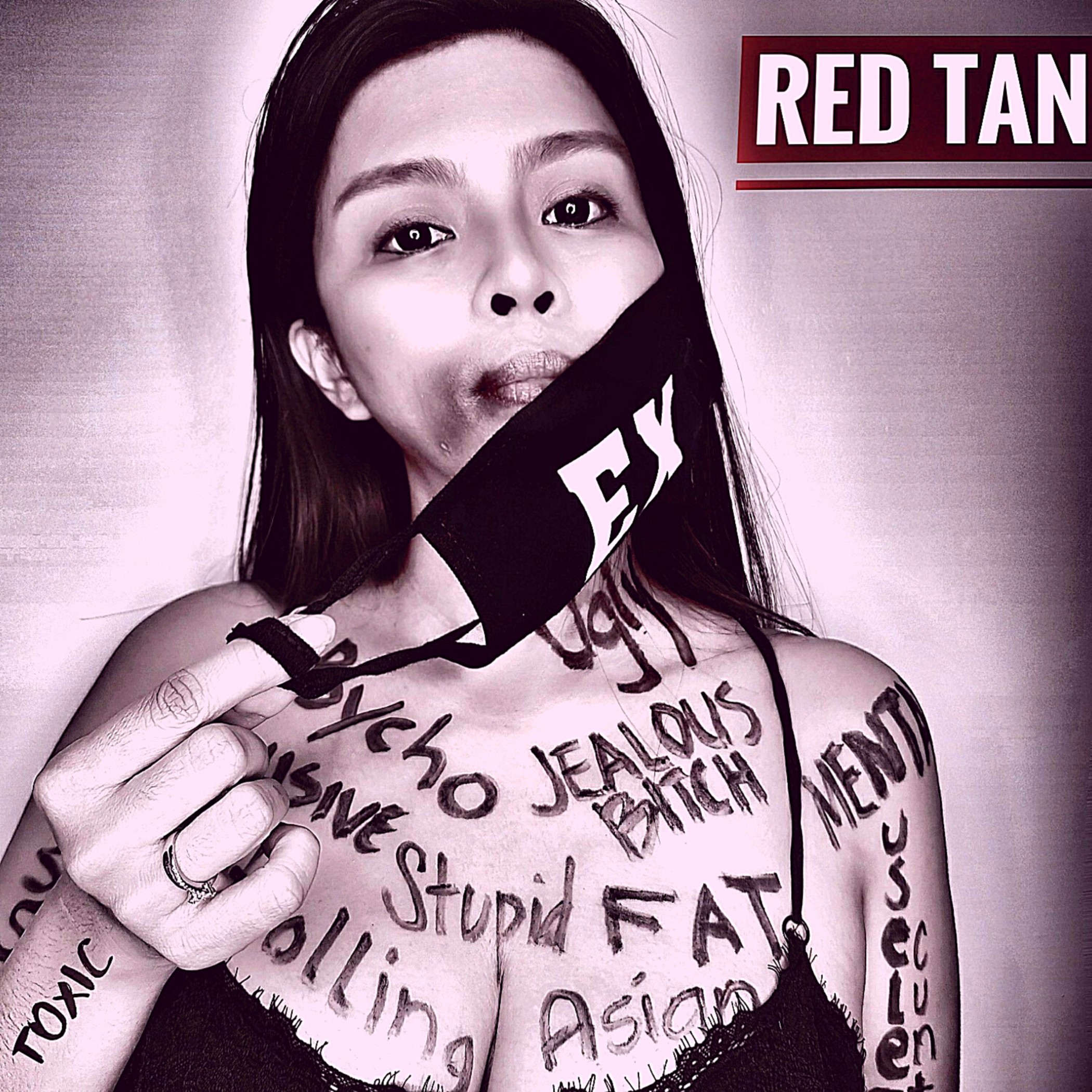 Red Tan’s passion for music has always been on display – nowadays, it simply reaches a much larger audience.  Growing up as a young child in Asia, she started her professional career as a singer when she was only sixteen years old, stepping into the spotlight for the first time in lounges throughout the country to sing a mix of Jazz standards and well-known hits from the 60’s, 70’s and 80’s for the people to enjoy.  As life continued to blossom with possibility, potential, and opportunities, Red got married to a fantastic man and went on to focus on building a home & family over the course of the five years to follow; and although her music was technically on hiatus, she never lost the powerful connection she’d established to it long ago and the dream never faded from view.  With her domestic life as perfect as one could ever hope it could be, Red and her husband would often talk about her return to music and plan out her journey on an international scale, imagining what the future could hold for them both…

…and then tragedy struck in the worst of possible ways.  Almost as soon as Red’s husband had encouraged her to get back on stage and pursue her career as an artist, he suddenly passed away.  After finding her soul-mate, getting married, and losing him so early on, the roller coaster of emotions sent Red into intense bouts of depression and anxiety as she struggled to come to terms with it all.  At times it seemed like it was impossible…like no amount of good in the future could somehow offset the sadness of the past…and when the world seemed like it was crushing her, it was music that saved Red.

She realized that the best way to honor her husband was to pursue the dreams they shared together – and so she did, at full-force, with all the commitment & dedication required.

After winning Bronze medals at The World Championships of Performing Arts in LA,  Red knew she can jump start her career in the international level and packed up her belongings for a complete reset. She moved to London in 2018 with the intentions of making a life for herself in the musical-theatre community before becoming a Grand Finalist of Open Mic UK and being discovered by the show producer himself, Chris Grayston, who guided her towards a complete change of style & direction and into the world of Electro/Pop.

As Red Tan rebuilt herself from the ground up, most importantly, she recognized that her experience in life, love, and loss, gave her the unique ability to sincerely connect to music & listeners on a whole new level. Summoning the courage to write about all she’s been through without pulling punches, Red poured her heart & soul into her lyrics and vocals, unafraid to be vulnerable and reveal the emotional strength she had discovered in a genuine effort to create songs that spoke to people when they would need it most.  If the music had once saved Red Tan, then she could now pay it forward and do the same for others – she could be that light in the dark and lead the way to a brighter tomorrow by being brave enough to confront how tough the past has been, and prove that something beautiful can be born from tragedy.

Her new single ‘Toxic’ is due to be released on Friday the 13th of November to create awareness on the increase of domestic violence during lockdown. She wrote and recorded the song with Luke Adams in River Studios, Southampton and it was remastered in the famous Abbey Road Studios, London. The song ‘Toxic’ is also in aid of Womens Aid with 100% profits going to the charity.

Steeped in adrenaline but chill-inducing in a way that is only possible when a sense of urgency finds no relief, the beats that power the backend of Red Tan’s  “Toxic” are much a cornerstone of the singer/songwriter’s construction of a narrative in this track with a poignant message in the lyrics which will connect, inspire and motivate many towards change.

While November has been quite the groove-laden month for indie pop music around the world, “Toxic” is easily one of the best debuts, and a terrific way of getting to know its enigmatic creator.

Instrumentally and lyrically speaking, this single is pretty elaborate for being classified as a straight up pop song, and I can see why many of my fellow critics have been reticent to do so. There are a lot of influences in play here – but among all of the multifaceted features included in “Toxic,” sonic filler (of any variety) is not one of them. Red Tan has a layered story he’s trying to tell in this song, and buffering her message with useless fluff definitely wouldn’t have served his sound as well as this presentation of cut and dry compositional integrity does.

Toxic is out on Friday, 13th of November and for social media follow the handles; FB/TW/TT/SC/IG: @redtanofficial