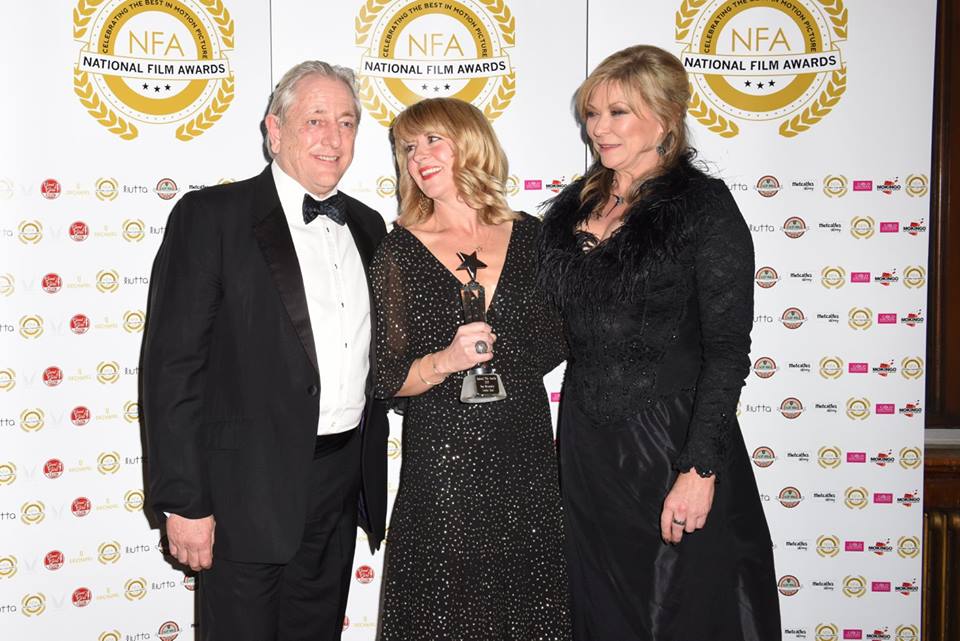 The National Film Academy  took place on the 29th of March 2018 and with over 1.9 million fans casting their vote across 18 categories. The night’s event was a great success.

Before the awards ceremony kicked off, Thai Square Restaurants were on hand to take care of the reception.

Thai cuisine is renowned all over the world for its fresh flavours with a kick of chilli. Thai Square has proven on many occasions to be one of the best restaurants in London for authentic Thai taste. Since Thai Square opened its doors for the first time in 1996, we quickly established ourselves in London as the best Thai Restaurant, London has found its favourite.

The first Thai Square opened in The Strand in central London with a simple but powerful concept, to serve tasty, authentic Thai food in Thai-inspired surroundings. Due to our success and popularity we have grown to 13 restaurant locations, we have also successfully expanded to include a nightclub and an award-winning Thai Spa.