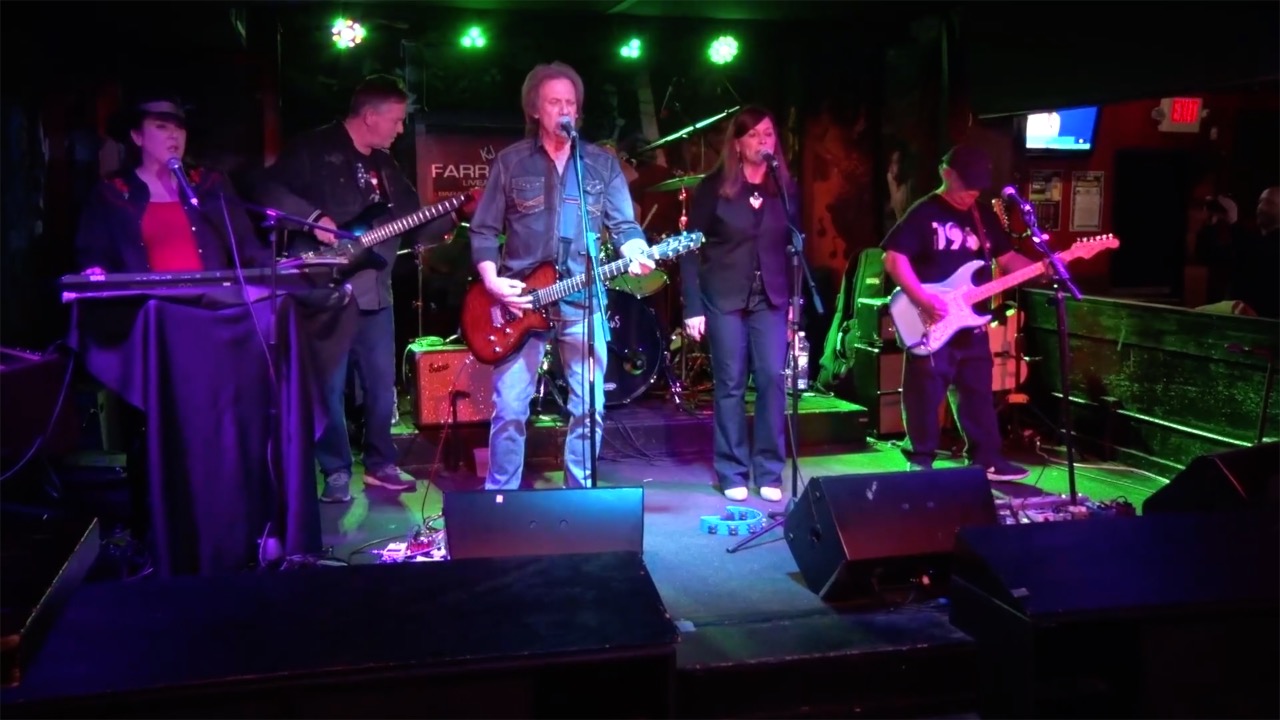 The Charlie Kulis Band was born out a country song writing project that began in 2014. Songwriters Charlie Kulis, Rafe Van Hoy, and Ernie Petito put together two albums worth of songs. The Charlie Kulis Band can best be described as an (urban)country/rock band with music that crosses several genres. The music is down to earth, fun and sometimes, just sometimes, a little serious. But not serious for too long.

Listening to new single Hotel Room you are taken on a journey and t’s refreshing to hear traditional sounds finding new expression in 2020 and showing continued relevancy. You have to measure relevancy by more than just sales and commercial standing.

The production places his voice at the center of the song and wraps it up in a warm glow that’s sweet without ever becoming to sugary. The instrumentation is crisply recorded and maintains a clear separation throughout the song’s entirety. Hotel Room will win over countless new converts to The Charlie Kulis Band .

The best songs are unified experiences. Unified means that every element of the composition receives the right amount of attention and the resulting effect is that this is one of the more complete musical experiences you’ll enjoy in recent music history. Much of it is guided by the vocal prowess.

The musical arrangement receives an equal treatment within its context. All the instruments never step on each other’s foot and glide along at a confident pace that artfully straddles the line between intimacy and musical power.