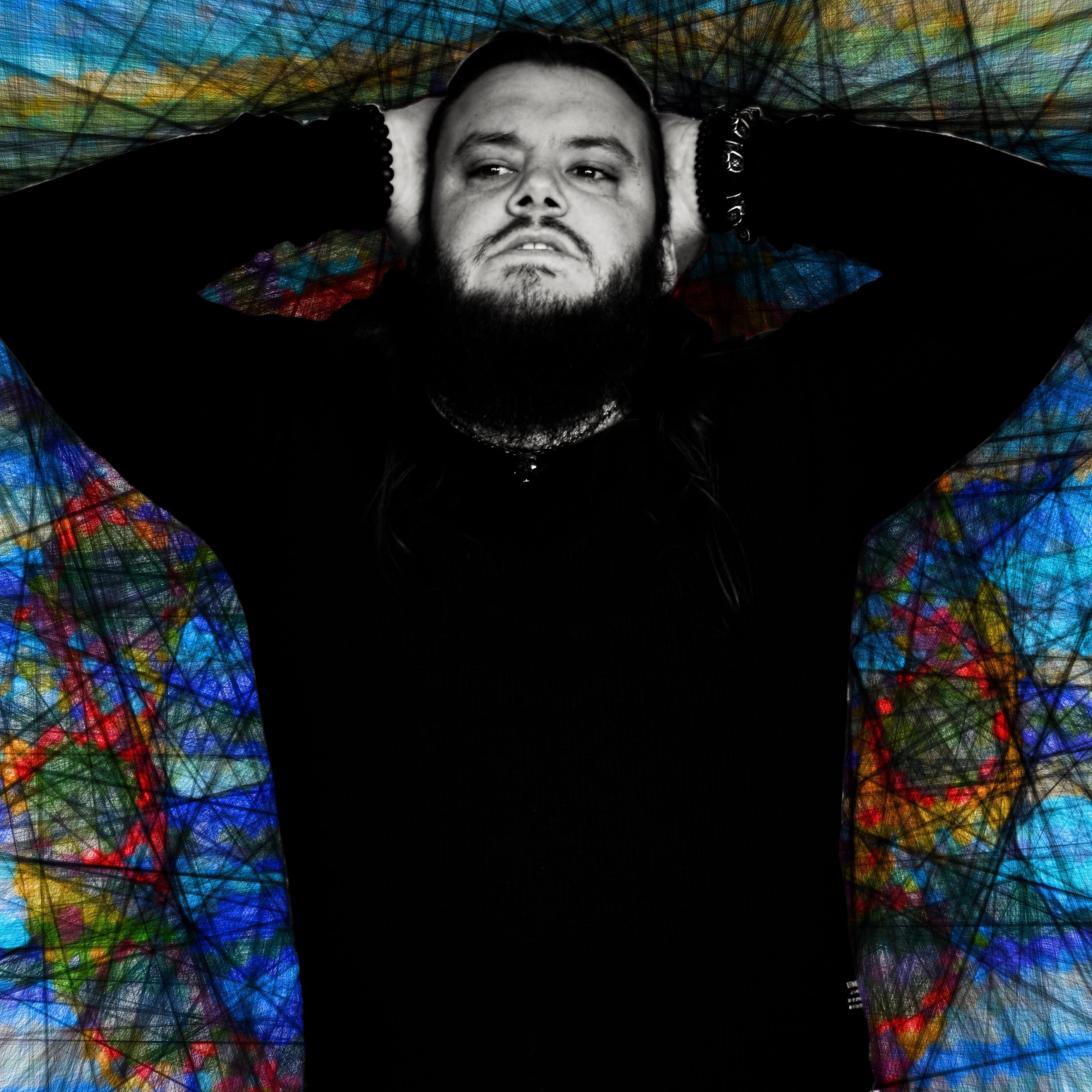 Introducing Will-Powerz, a classically-trained musician from Croydon, SE London, whose passion for music with soul and meaning took him into the urban genre. He is a producer, rapper and singer whose musical portfolio is as diverse as his skillset. As a result, he is something of an enigma in South London’s urban scene. Will brings his own unique vision and style to a number of the LR releases.

His first meeting with Latent was in 2013, and he was quickly brought on board for the launch of LR. Will has since played a huge part in the creation of the earlier catalogue and much work behind the music. This has also led to him handling the business’ written content across all the LR platforms, playing a key role in marketing and development of non-music content.

Will-Powerz is inspired by artists like Common, Mos Def, J Dilla and, more recently, Kendrick Lamar and XXXTENTACION. He admires musicians who consistently break the mould, and injects a real message into everything he is involved in. He creates art that he hopes might change the world, or at least make a difference to some lives. As a result, you will come to recognise the unique style behind the music he releases, and of the artists he collaborates with.

Will-Powerz has worked with a number of artists from London, other parts of the UK, the USA, Africa and even Russia. His instrumentals have been sold for use in a wide range of multimedia projects. Additionally, he has ghostwritten lyrics for several commercial and corporate songs. He has appeared as a guest on Croydon Radio, and has had a number of songs played through several radio networks.

We decided to catch up Will for an exclusive interview for Camden Monthly..

What inspired you to get into music?
I was inspired by the power of music to help people through difficult times and find direction and meaning in their lives.

How would you describe your music?
My music is Hip-Hop with a difference – a unique flavour brought on by a culture of diverse musical genres. I am a different kind of rapper.

What would you say is your recording and song writing style?
The beatmaking and songwriting are part of an individual process. I usually make a beat then write to it based on the way it makes me feel.

Where would you like to see your music career in 5 years time?
I would love to go full-time with my music in 5 years – I don’t need to get rich, but doing what I love full-time would be a dream come true.

Where can music fans listen your music?
My full catalogue is on Bandcamp (will-powerz.bandcamp.com) but most of my music is on all other major platforms. Spotify is my main focus at the moment.

Listen to Will-Powerz music on Spotify by clicking here