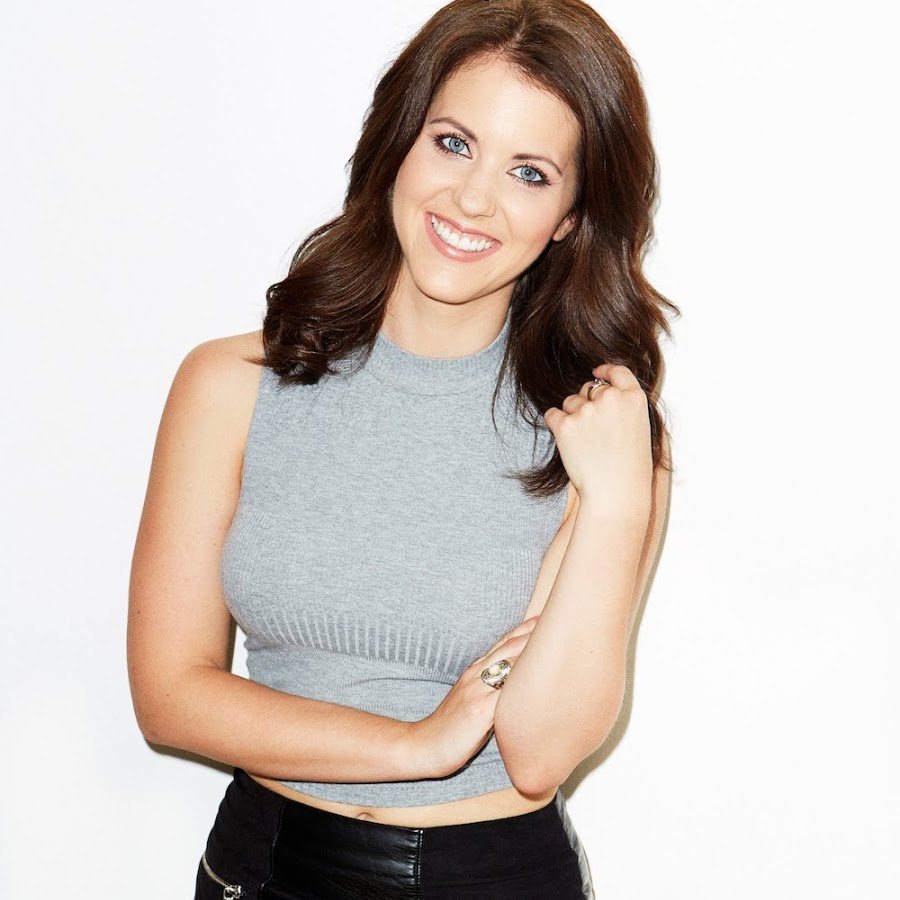 It seems there is no stopping British, TV Presenter, Louise Gookey. Each year she seamlessly takes the helm hosting some of the biggest awards ceremonies in the country. She is a presenter and journalist with a love for entertainment and the arts and has just been confirmed to host this year’s National Film Awards for the fourth year running. She can currently be seen reporting events across London for Winkball.com and talking through the papers with Penny Smith on Talk Radio. She is also the voice of the travel on both LBC London News and BBC Radio Northampton. On top of this, she has just finished presenting the latest instalment of health programs for Diabetes.co.uk which is followed by over 300,000 people.

However, Louise is no stranger to the entertainment industry having originally trained in musical theatre at Mountview Academy of Theatre Arts. She worked as a performer before making the move into presenting and most recently training as a journalist and passing her NCTJ qualification in Multimedia Journalism.

She has worked with teams over at London Live, Showbiz TV, Muzu.tv, Maverick TV, Radio Jackie, Juice FM, Hoxton Radio, Vibe FM and even took some time to entertain brunch lovers across London on the Breakfast Clubs debut radio show.
Louise’s passion for presenting lead her to host an array of award ceremonies including the National Film Awards, Urban Music Awards, National Reality TV Awards and Luxury and Lifestyle Awards where she got to meet and interview guests on the red carpet as well as hosting the events.

When it comes to working with brands, she has also worked with Skinny Tan, Argos, Vax, Hoover, Ideal Homes, Cannon, British Gypsum, and Just Eat.

On top of this Louise is a huge travel fan and experiences new cultures as often as possible. This naturally led on to Louise documenting these travels and turning them into vlogs which will be published very soon.

You can watch Louise Gookey live on the National Film Awards red carpet by logging on to www.facebook.com/nationalfilmawards live at 18.00 on the 28th of March 2018