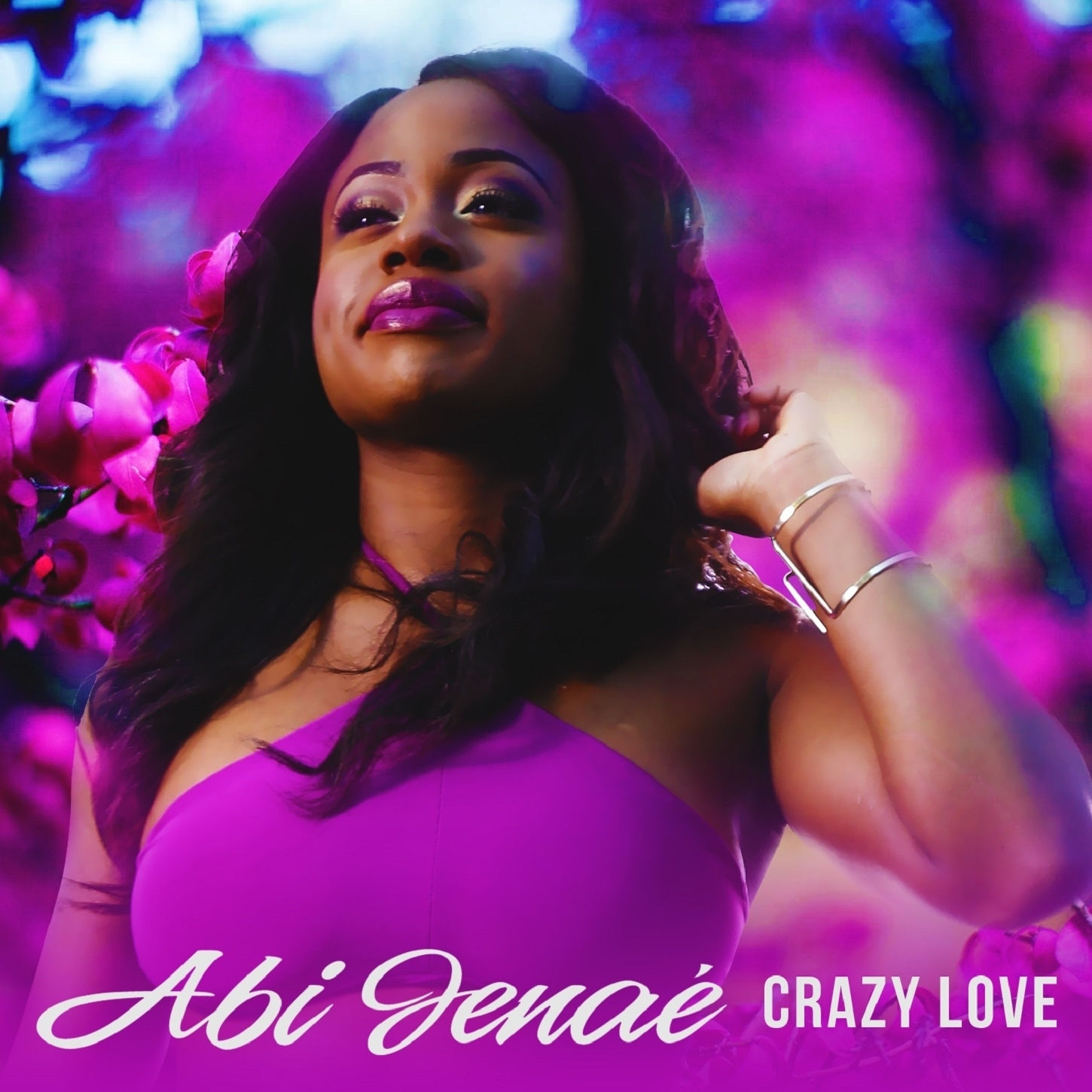 Camden Monthly Newspaper, is  always keen to be avant-guard in terms of new music trends especially when it comes to London. In the past few years, the AfroBeats scene with predominant origins from the African continent has fast become popular with artist such as Fuse ODG winning several awards at the UMA’s ( Urban Music Awards)) and much more. This has set the scene for new talent and Abi Jenaé who counts Nigeria as her country of  origin is certainly a name that is set on becoming a huge success in this genre. We caught up on Abi Jenae with an interview for Camden Monthly. Enjoy!

Abi Jenaé is quite an eclectic name. Is there any meaning behind your name?

Thank you! ‘Abi’ is short for ‘Abisola’ which means ‘you were born in wealth’ in my Yoruba language and ‘Jenaé’ means ‘God has answered’ originating from ‘Janai’ in the Bible.

At what point did you decide that music is the career choice for you?

I completely love making music and it’s a passion I’ve always had. I decided to take my music career as an artist more seriously when I met up with an old friend JJC Skillz who headlined the Afrobeats Live show in May and is one of the pioneers behind the growth of Afrobeats. We had a long talk about the difference between being a music hobbyist and being a professional music artist. He advised me that I need to find a great producer who understands Afrobeats to make my first step and so I did.

I can admit finding a great producer was hard because I didn’t have a track record or anything to my name. I was just passionate about working on a song from scratch with someone who shared the same vision as myself. I was on a crazy search, and then I found Mictizzle on Twitter. He responded to my initial message which made life easy. We spoke and we started working on ‘Crazy Love’ the first time we met. I co-produced the song, he understood my vision and we executed it.

Often African parents might not be in full agreement when their kids decide to go down the music route. Where your parents supportive?

I agree that is very true. Initially my parents were not supportive because I was young the first time I wanted to be a professional music artist around the time I performed at the Glastonbury Festival and Underage Festival in 2008. They encouraged me to secure a degree first and then pursue a music career after as it will always be there so I did not need to rush it.

I’m happy I took their advice as I have their full support now! Studying Law made me so much smarter and I managed to combine my passion when I studied modules such as Intellectual Property Law, Media Law and Entertainment Law during my Law Degree (LLB), Legal Practice Course (LPC) and Masters in Law (LLM).

Your single ‘Crazy Love’ is a mixture of English and your local dialect? Can you explain why it is important for your authenticity to include your roots in your music? And what is the single actually about?

Yes it’s a mixture of English and Yoruba. I love my culture and it’s a part of my soul so incorporating it in everything I do is extremely important to me. To be true to your roots and authentic is a way of life. Especially in this day and age where culture can be easily be lost being born and raised in a Westernised society.

What are the top 5 artists who have inspired you growing up?

What do you hope to achieve 5 years from now?

I want to inspire people and make a change in the world through my music. I would hope to achieve creative growth 5 years from now. My main goal is to deliver positive messages to the world using Afrobeats music and African inspired music through Afrotown Records. We aim to change people’s lives through the music that we release. It matters because the majority of music released these days does not deliver a positive message to the world. My main aim is to change the world through the music we release so we strive to do so by delivering artists capable of delivering our main goal and aim.

You are also an entrepreneur and own your own label Afrotown Records. Why do you think it’s imperative for artists to have their own label and would you be looking at signing other artists in the future?

That’s correct! I am the CEO of Afrotown Records. It’s imperative for artist to have their own label in order to get their foot in the door independently as self-releasing music is pretty straight forward. You need to be doing a lot yourself before getting any kind of deal which is no different to any career ladder. We get a lot of emails at Afrotown Records from upcoming artists and will be signing artists in the future.

To promoters looking forward to booking you for their shows. What would they expect from your performances?

They should expect a lot of genuine love and passion from my live performances. I will be performing live at the world famous Jazz Cafe on Sunday 29th November 2015. Come and see for yourself! Tickets can be purchased here: po.st/AJJazzCafe

Afrobeats has become really successful. Do you think the same will happen to several hundreds of genres that make up the African music scene?

Yes it has. Afrobeats is amazing! The African music scene is growing as a whole and being more excepted in the Western society as the exposure spans from national to global on all various platforms including press, TV, radio, blogs, the internet, social media, Youtube, Soundcloud, Mixcloud, and so on.

What can we expect from your EP and when will it be out?

Expect lovely African inspired music with an actual message. I’m very conscience of the material I’m putting out as well. I’m about quality over quantity. I have one song to my name and I have already set the bar quite high. My EP will be out in summer 2016. Watch out for it!

If anyone is interested in booking you. How should they proceed?

For bookings send an email to [email protected]