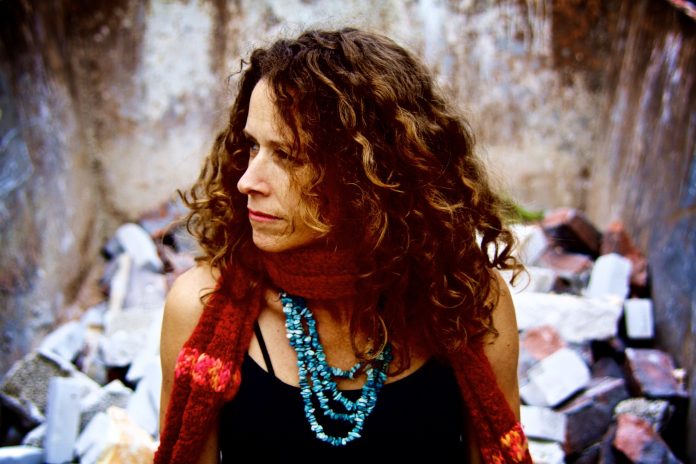 Farris’ dynamic sound may be unpredictable from one release to the next, but there’s always consistency within the level of lyrical ingenuity and elemental passion-driven energy. Under Kathleen Farris’ command, each of their releases puts emotion at the forefront. Originally hailing from Dallas Texas, the singer-songwriter brought the best of
Americana Alt Rock to the Netherlands where she formed her current line-up who can be heard exhibiting their rhythmic prowess on their latest single, Rocket Blaster, and their upcoming EP of the same title. Instead of solely seeking inspiration from other aural pioneers, Farris incorporates her affinity for poetry within her meta lyricism which is placed alongside driving guitar riffs to offer sonically amplified prose, poignant enough to sate intellectually inspired minds.

The highly anticipated release ‘Rocket Blaster’ from Alt-Rock trailblazers, Farris, dropped on October 20th. With venom-loaded lyrics falling perfectly into place around sleazy overdriven guitar hooks, Rocket Blaster raucously resonates with and resolves any angst caused by the crumbling and confusing socio-political climate. In a time when hate breeds, Farris saw the need to spawn a new trend and positively contribute to society through insight and an unapologetic attitude. The Netherlands-based powerhouse fronted by Texas-hailing singer-songwriter Kathleen Farris encompasses and eclipse the Hard Rock sound with their adrenaline-charged tracks which add nuanced and concisely directed anger onto the airwaves. Rocket Blaster is a visceral attack on Donald Trump with a difference. Instead of being just another protest track inviting you to get angry, it’s a rip-roaringly mindful request to find positive in the negative.

Farris said: “I have strong feelings about US politics which lean toward the positive… the US should set an example for democracy, just like any other modern society should. Countries with an open democracy should be exemplary to societies who are struggling for a free and open society, not for this crap we’ve been seeing. So, I wrote the song, “Rocket Blaster”, which rants and raves, but the message is that we can fume and scream and have problems with the situation, but the only way to handle it is to do something positive….. and it has a bit humor to get a laugh out of it all.”

Amelia Vandergast at A&R Factory said: “Farris’ call for proactive positivity with Rocket Blaster is the Alt-Rock sanity saver I never knew I needed; I can only imagine that will be the same for anyone who experiences the sonically perception-shifting hit for themselves. The energy is infectious, the sultrily snarling vocals are commanding, and you couldn’t ask for sharper guitar hooks. They’re definitely one to watch before they go interstellar again with their upcoming EP in 2021.”