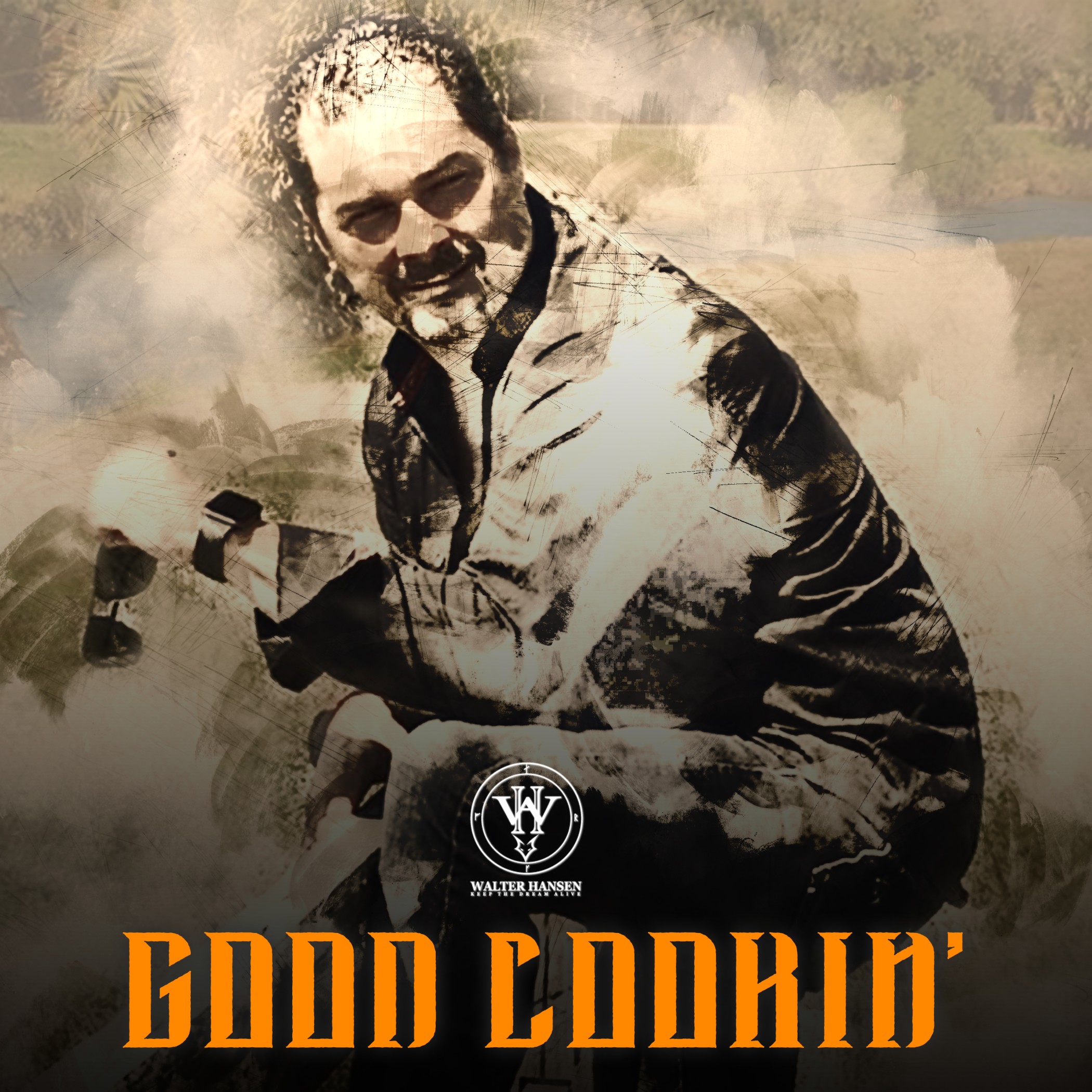 Introducing Walter Hansen,  a composer, singer, and award-winning multi-instrumentalist currently producing innovative synthwave and chillwave music. His complex, often unexpected instrumentations and warm, distinctive vocals are the product of a lifetime of diverse musical experience. Composing and arranging since he was a young child, he thinks and feels in melodies and expresses his full self with abandon. The result is expertly mixed and mastered music that blurs genre lines and grooves like a live performance.

His first EP, 2016’s instrumental Perspective, is a delicious display of his artistry as a jazz saxophonist. Hansen is connected with his instrument in such a way that the soulful sound flowing forth seems at times to be more like a voice than a horn. A captivating chorus of organic instruments, synth soundscapes, and stripped-down vocals showcase the symphony that lives within him. Hansen’s more recent vocal-centric work is electric, energetic, and delightfully dynamic. Earnest storytelling pieces and experimental dance tracks alike feature his sundry instrumentation, deft production, and invariably smooth, expressive voice. Walter has just released his new single just in time for the new year “Good Lookin”.

Growing out of the darkness of 2020  with a swelling percussive pulsation that increases its menacing prowess with every passing beat, Walter Hansen’s  “Good Lookin” simmers for a bit before erupting like a long-dormant volcano destined to blanket everything within earshot of its mightily metallic melodies in rock n’ roll ash.

Guitars assault us from all sides while drums attempt to rebuff the ensuing collision of sonic colors the best they can, but in the center of all the chaos, an amazing lead vocal reminds us that even in life’s most bitter of moments, there’s often a sweet silver lining to be appreciated.

The instrumentation is debatably just as much of a draw as the vocal, lyrics, and even the riffs here are being given some sort of synthetic boost from behind the soundboard. It’s obvious from the get-go in this song, even to the most novice of critical ears, that filler wasn’t on the table for Walter Hansen, when he was crafting the physical nature of the grooves, and more importantly, the structure they so buoyantly support.

Alternative rock has been lacking the kind of unfiltered guitar wallop found within this virgin outing in recent years, but with the arrival of Walter Hansen, on the scene, I think we can rest assured that this won’t be the only melodic headbanger we’ll hear from the genre in this newly unfolding decade.

What inspired you to get into music?
My dad and grandfather both played by ear harmonica and accordion and music were all around me. I started accordion when I was 4. (Norwegian heritage). My mom’s Italian heritage had a more classical background and a great uncle who was a composer in Italy…I grew up listening to all styles of music especially Motown

How would you describe my music?
All of my music surrounds itself with a storytelling center, lyrically but musically most of it is heavily influenced by a mix of genres synth inspired with a groove.

What would you say is your recording and songwriting style?
I write most of the time with a hook in mind that is developed typically by a story that eventually enters my head but there are times, like when my dad passed away that the subject itself drove the process. I have more music coming out with accordion in it so….keep your eye out.

Where would you like to see your music career in 5 years’ time?
I just want more exposure to a wider audience in 5 years. Being recognized by other artists is always nice but honestly, I love the fans that love my music.

Where can music fans listen to your music?
My music is being streamed on all major streaming platforms here are some links:
Official website
Spotify
Youtube