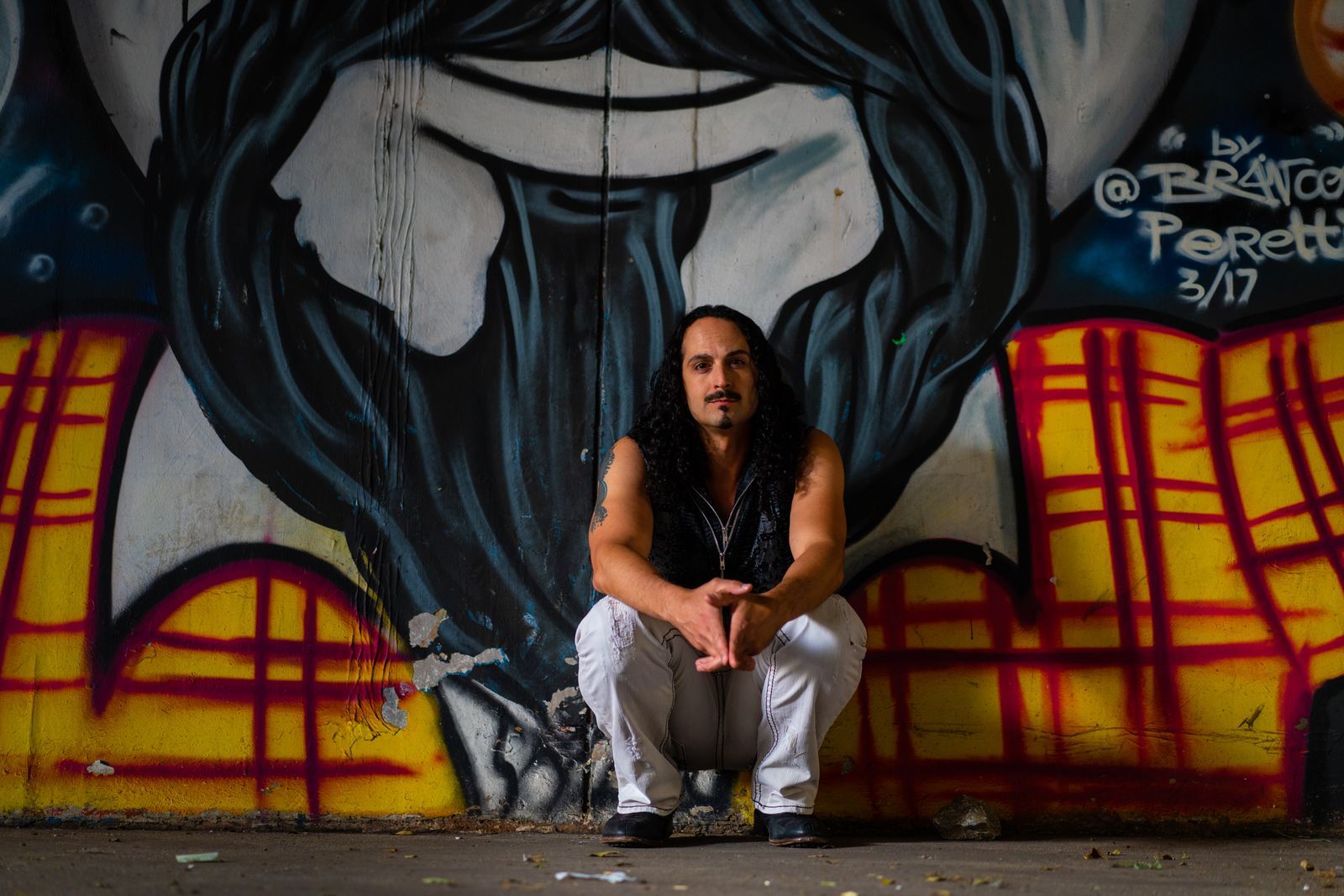 Introducing  Singer/songwriter Sami Chohfi  based in Seattle, he is undeniably a modern citizen of the world. His debut solo album, Extraordinary World, was written across six countries over the last two years. From his journeys across the globe as a brand ambassador for the apparel and lifestyle company, Be Good to People to tours with his band Blue Helix across his family’s native country of Brazil, Chohfi’s songwriting takes a rock upbringing and spins it with musical influences from around the world.

Blending alternative rock, folk and acoustic songwriting, Extraordinary World showcases Chohfi’s ability to inspire his listeners by transporting them into the majestic scenes he’s witnessed over the past few years, whether in Brazil, Cambodia, France, India, Kenya or The Philippines. Sami’s music videos “Dirty Your Soul” & “This Majesty” filmed in India were recently featured on the Rolling Stone.

“With every song being born in a different part of the planet, the one thing I can tell you is we are not as different as we think,” Chohfi says. “I am constantly reminded how all people just want to fit in, be loved, and be understood. This album is a culmination of the last two years of my life and the beautiful interactions with people that I shared.”

The best songs are unified experiences. Unified means that every element of the composition receives the right amount of attention and the resulting effect is that this is one of the more complete musical experiences you’ll enjoy in recent music history. Much of it is guided by his vocal prowess. Many singers give a fine technical performance, but few are capable of getting completely inside of a song and dominating with sheer force of personality and charisma alike.

The musical arrangement receives an equal treatment within its context. The instruments never step on each other’s foot and glide along at a confident pace that artfully straddles the line between intimacy and musical power. The self-assurance filling every note and word of the song sounds like the product of a much more experienced creative hand,

It’s the singing, really, that carries the day for the lead single “Extraordinary World”.  The song has some strong lyrical material to work with and It’s quite pleasing to the ear.  Extraordinary World flies with inspired musical creativity and reaches the sort of heights we aren’t accustomed to hearing performers match so early in their careers. Sami’s’ dedication has paid off and he’s well on his way to embodying every musical ambition if he keeps developing the talents we hear on Extraordinary World.