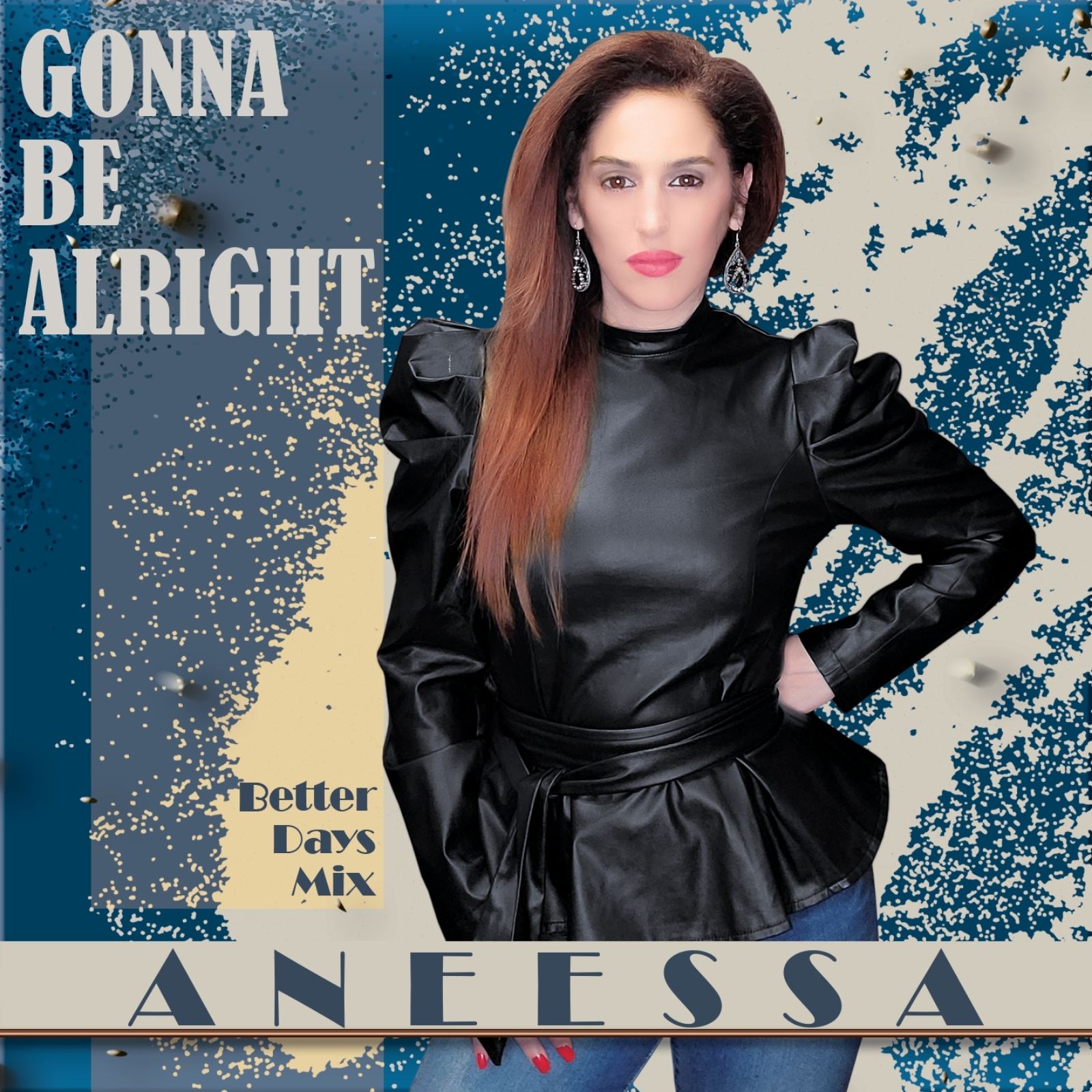 From the day she was born in Saint-Étienne in eastern central France, Aneessa has always been a mover. She literally modern jazz and contemporary as early artistic interests. However, as one of seven children with a wide range of musical tastes all around her, Aneessa began to more strongly embrace singing and performing as her passion, eventually taking the dance music scenes in Europe and Asia by storm under the stage names Anya Rose and Lady Aneessa. Beyond the performance art world, Aneessa is a mover as one who places herself in positions
where she can be a light, a guide and a resource to help others on the path to theirdreams as performing artists – currently as the Publisher and CEO of her insider’s entertainment magazine, Pump It Up! Finally, Aneessa is a mover because she has moved around quite a bit in her lifetime, currently landing securely in Southern California with a new love, a new family, a new life and a new album – her first in over three years. What follows is the story of how all of the chess moves of Aneessa’s life brought her to the golden space in which she now resides.

Primarily inspired by international pop icon Madonna, Aneessa applied the singing and dancing skills she’d honed since her time at Jean Daste Junior High School and Lycee du Portail Rouge High School to a sparkling level of excellence. As the leader of her school’s dance troupe – deftly utilizing choreography as a theatrical means of telling a story – Aneessa led her group to win a major French competition (Championnat U.N.S.S De Danse Contemporaine). Soon after, however, she got deeper into music, getting her feet wet by singing backup for the Hip Hop quartet
S.A.D. (Sans Aucun Doute – “Without Any Doubt”). Sharpening her life direction,

Aneessa left Saint-Étienne for Paris where she studied literature and languages (Spanish, English, Latin, Italian and Russian) at University La Sorbonne. It was lonely living in the university dormitory because she knew no one. So, in her side time, she sang Jazz, Soul and Pop covers (a la Sade and Norah Jones) with a quartet of keyboards, guitar, bass and drums in Paris bars such as L’Etage and Opus Café.

A move to Manchester England from 1998-2001 found her making some of her first studio recordings. Though none were ever released, the experience of learning the process was priceless.

Aneesa is now back with new single “Gonna Be Alright” Better Days Mix .  This single is not what you think it is. It’s better. The music bed is haunting as if to create a narrative of rising from the darkness. Light and success are attainable, the listener feels as if they were racing and chasing down the dream. The tone is heavy, but not oppressive. The music hovers, with crisp movement, gravitating towards the vocals and bass. A presumed organ electrifies, shifting some of the focus to its slightly macabre sonic push.