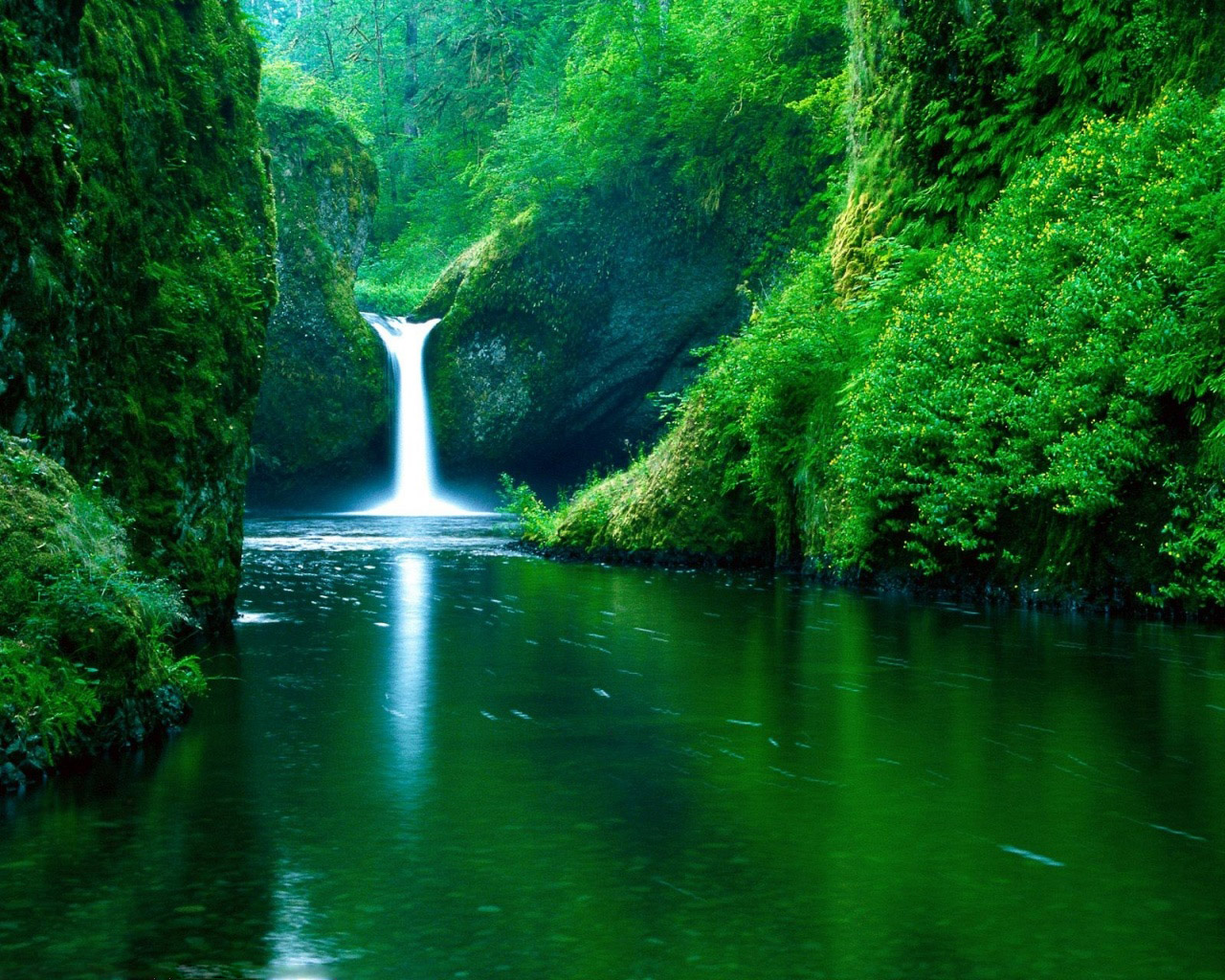 It’s that simple and not just a slogan to get the Green party excited but an ambitious and inspirational long-term plan is urgently needed to save nature and improve our well-being as the Government considers its spending priorities – that is the clear message from the organisation Response for Nature report who published today a coalition of leading conservation organisations.

The Response for Nature report for England, a follow up to the 2013 State of Nature report, will be launched by BAFTA-award winning naturalist, writer and TV presenter, Steve Backshall, and 26 conservation organisations at Church House in London this evening (Tuesday, 13 October), while simultaneous events will be held in Edinburgh, Cardiff and Belfast, to launch reports for Scotland, Wales and Northern Ireland.

Each report makes key recommendations to which governments must respond to, to help restore nature in the UK. We are losing nature at an alarming rate, so we must act now to halt and reverse this decline before it’s too late – not only for nature itself, but people too.

In 2013, scientists from 25 nature organisations worked side-by-side to compile a stock take of our native species – the first of its kind for the UK. The resulting State of Naturereport   revealed that 60% of the species studied had declined over recent decades. More than one in ten of all the species assessed were under threat of disappearing from our lands and shores altogether.

In his speech at tonight’s London launch Steve Backshall will say: “The State of Nature report revealed where we are. Now we need a plan for where we should go. The Response for Nature document starts us on that long road.

“Let us be in no doubt that the public is behind us. An independent survey showed that 90 per cent of the UK population feel that our well-being and quality of life is based on nature .

“Action can’t be simply hived off to a single, hard-pressed department in Whitehall. It must run as a matter of course through every department, from Defra to the Treasury. Every department needs to understand that restoring nature will be a key solution to some of our most pressing social, environmental and economic problems. Every individual, from top to bottom, needs to embrace it, and act on it.

“To the Government, I say – please read this report, take note and act on its recommendations. Come back with the details of your 25-year plan for the environment. People and nature need you to make it a great one.”

The Response for Nature reports outlines specific asks for England, Scotland, Wales and Northern Ireland to help save UK nature. To ensure its recovery, nature needs the UK Government, or devolved Government’s, to take the following common actions now:

Butterfly Conservation Chief Executive, Dr Martin Warren, who will be speaking at the Response for Nature launch tonight, said: “Nature is in trouble, the time to act is now. Conservation NGOs are keen to play their part but we need a strong lead from the UK Government. We welcome the commitment to produce a 25 year plan to restore nature but this must be turned into effective action and fast. We need this for nature but also for the health and well-being of the people of this country.”

As the Chancellor considers the Spending Review and budgets for Government Departments, the Response for Nature coalition is urging them not to undervalue the contribution that a healthy environment can make in delivering a host of public benefits including improved health and happiness, more effective planning, flood prevention, sustainable farming and climate change adaptation.

Martin Harper, RSPB Conservation Director, said: “There are some big decisions being made over the coming months about public spending, the future of nature laws and development on land and at sea.  These decisions must not erode the basis of nature protection.  We need leadership from the Prime Minister to ensure all Government Departments play their part in enhancing the environment for this and future generations.”