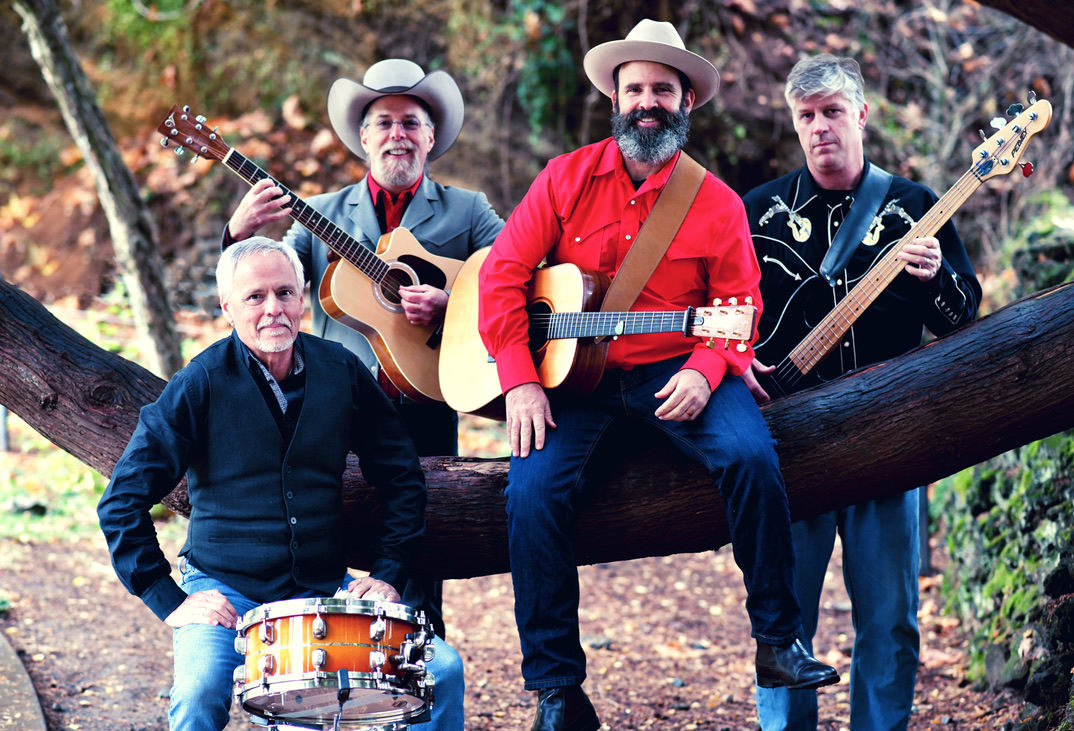 Brad Creel & the Reel Deel’s new single “All the Friends that I have found” is apt for the period we are going through especially due to the Pandemic.  We discovered the song and band on NewRockStars and are pleased to have come across a song that literally encourages everyone to come together and love one another. I remember when a well-known award-winning group Black Eyed Peas released a song called “Where is the Love”? A question that has never been more fitting in recent times. “All the friends that I have found” responds with the message that division and hate must be eradicated and replaced with empathy and unity.  This morning as I pressed play on this song, I found myself repeating the track a few times just to get into the frequency of the message and appreciate the value of what this piece of music art represents. With lyrics such as”So when you’re feeling sad and alone and everyone is just staring at their phone just reach out when you’re feeling down I am a friend that you have found”. This resonated with me personally as I remember before lockdown going into the most luxurious parties with friends and people always spending the majority of the time on their phones rather than actually acknowledging and appreciating the human stood in front of them. The pandemic has made us all realize that human contact and love comes before tech and we as a human race are useless without this important interaction that makes up who we fundamentally are.

The video is exciting in itself and features the band playing featuring a backdrop of collaborators which I assume are the friends sending videos of themselves singing along to the song on Zoom. It is authentic and really brings to light the track in many ways.

The sound of the band is influenced by artists such as John Prine, Leonard Cohen, Gram Parsons, and many more. They have also been compared to John Prine, Johnny Cash. However, their achievements speak volumes as a band with a unique perspective on the music they want to both create and disseminate.  Most recently, they have been featured in Oregonian A&E newspaper (Oregon, USA) and recruited Producer Sean Flora (Shins, Black Keys) to record their last album, “Time and the Road”. In addition to that, they have also performed and recorded with Chris Funk and Jenny Conlee-Drizos (Decemberists) and famous fiddler, Darol Anger.
The future is certainly looking bright for  Brad Creel and The Reel Deel band members who include; country rock drummer and vocalist Bob Hawkins, musician Mike Moore on guitar, mandolin and vocals, and multi-instrumentalist, Ben Grosscup, on bass.

Brad and his band have a huge repertoire when it comes to live performance and judging by the amazing new single. It is very clear that the best is yet to come.