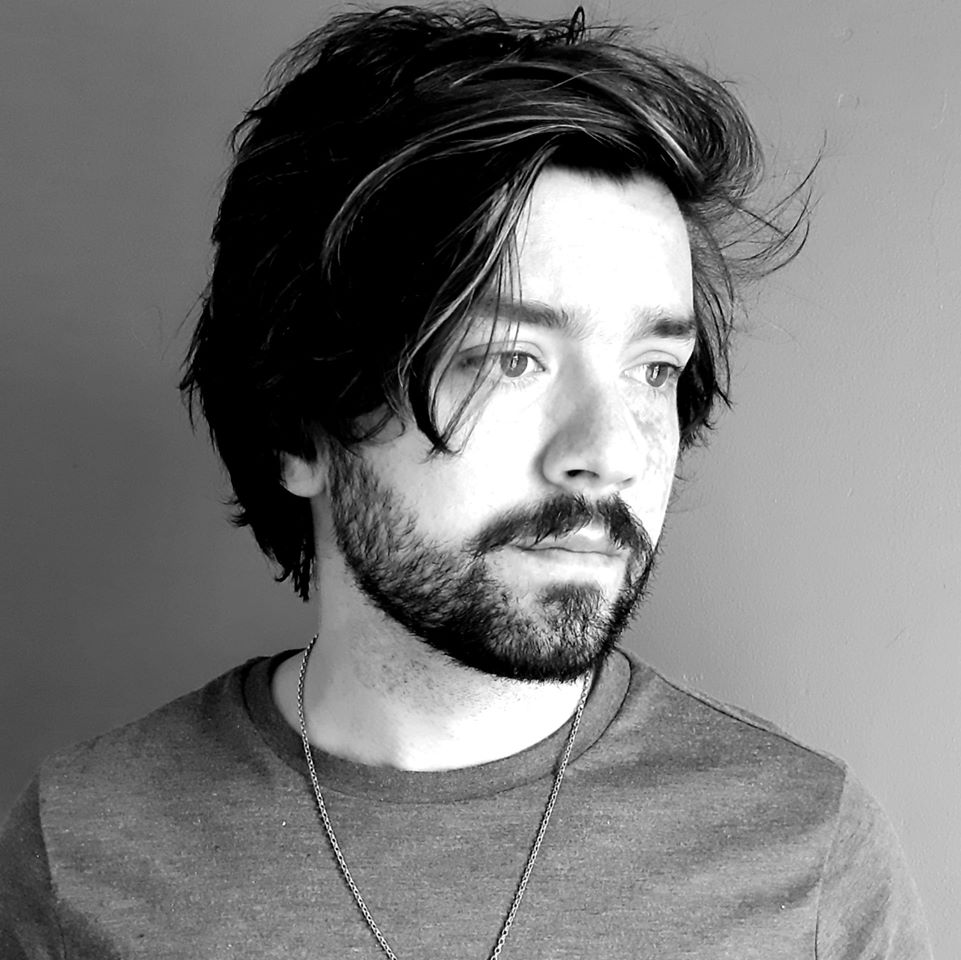 Introducing Beaton, a multi-instrumentalist hailing from Gourock on the West Coast of Scotland, Beaton has travelled all over playing original music, including two gigs at the world-famous Whisky A Go-Go in West Hollywood & several UK television appearances over the past few years. Drawing on influences from The Beatles to Bowie, Beaton’s music has a classic sun-kissed feel with an underlying modern current in the production. Despite Beaton playing every instrument – plus mixing & mastering the track in his home studio during lockdown, you could be tricked into thinking “Sayonara” was recorded by a group of Beatniks, in a ramshackle beach hut on a remote desert island somewhere. Starting with a warbled 808 drum machine & electric piano, it explodes into a catchy, jangle-guitar riff, inspired by 60s bands such as The Byrds. The almost-whispered vocal of the stripped back verse opens up to a large, glistening hook in the chorus that echoes the greats of a bygone era. “Sayonara” is Beaton’s first single since rebranding for 2020 & beyond. It will be available on all digital platforms from 10th July. Ahead of the release we decided to catch up with Beaton with an exclusive interview on Camden Monthly.

What inspired you to get into music?
One of my first ever memories is watching A Hard Day’s Night with my dad. It was a light bulb moment even at a young age – by the age of four I was playing guitar. I remember seeing Oasis on The White Room around the same time & being drawn to Liam. He had that Beatle haircut & his stage presence was mesmerising. I don’t know many front-men who can literally stand in one spot & hold a crowd in the palm of their hand like that.

How would you describe your music?
I think the 60’s vibe comes through in everything I write, regardless of the style or genre. It seems to be engrained in me. My surroundings definitely influence the sound too. I was living in the desert for a couple of years & it definitely shows in the music I was writing at the time. Living beside the sea again, I suppose if the West Coast sound in The States conjures images of surfers on sandy beaches & girls in bikinis, mine is more “sitting on the rocks with a beer, thankful that it hasn’t rained for 3 hours!”

What would you say is your recording and song writing style?
I used to sit down with an acoustic guitar and purposely write “Verse – Chorus – Verse etc.” but all the songs eventually sounded the same. Nowadays, I tend to write little 10-20 second hooks & record them onto my phone and build around those. Most of the time, 3 or 4 will end up in the same song. With lyrics, it’s kind of the same idea. I have hundreds of one-liners in my notes & I fit those into the melody. I write a lot more on piano now which is great because of my limited ability there, so I literally can’t over-complicate songs!
I record all the instruments myself in my home studio. I love to experiment too. People would think I’d lost it if they spent a day in here!

Where would you like to see your music career in 5 years time?
The dream is to write & produce for other people. Collaborating is great – it’s amazing when two creative minds come together & create something that’s totally different from anything either would do on their own. It can bring out strengths you didn’t know you had and help you grow as an artist & a person.
I’d love to be doing some session work for other artists too. I’m currently “shielding” from COVID due to a recent liver transplant, so I’d very much hope I’m able to play some bigger gigs again by that time!

Where can music fans listen your music?
My new single, “Sayonara” is available on iTunes, Amazon Music, Spotify etc. from the 10th of July. I’m also doing a few Facebook & Instagram Live shows too in the meantime.

Follow Beaton on all social media platforms by clicking below;