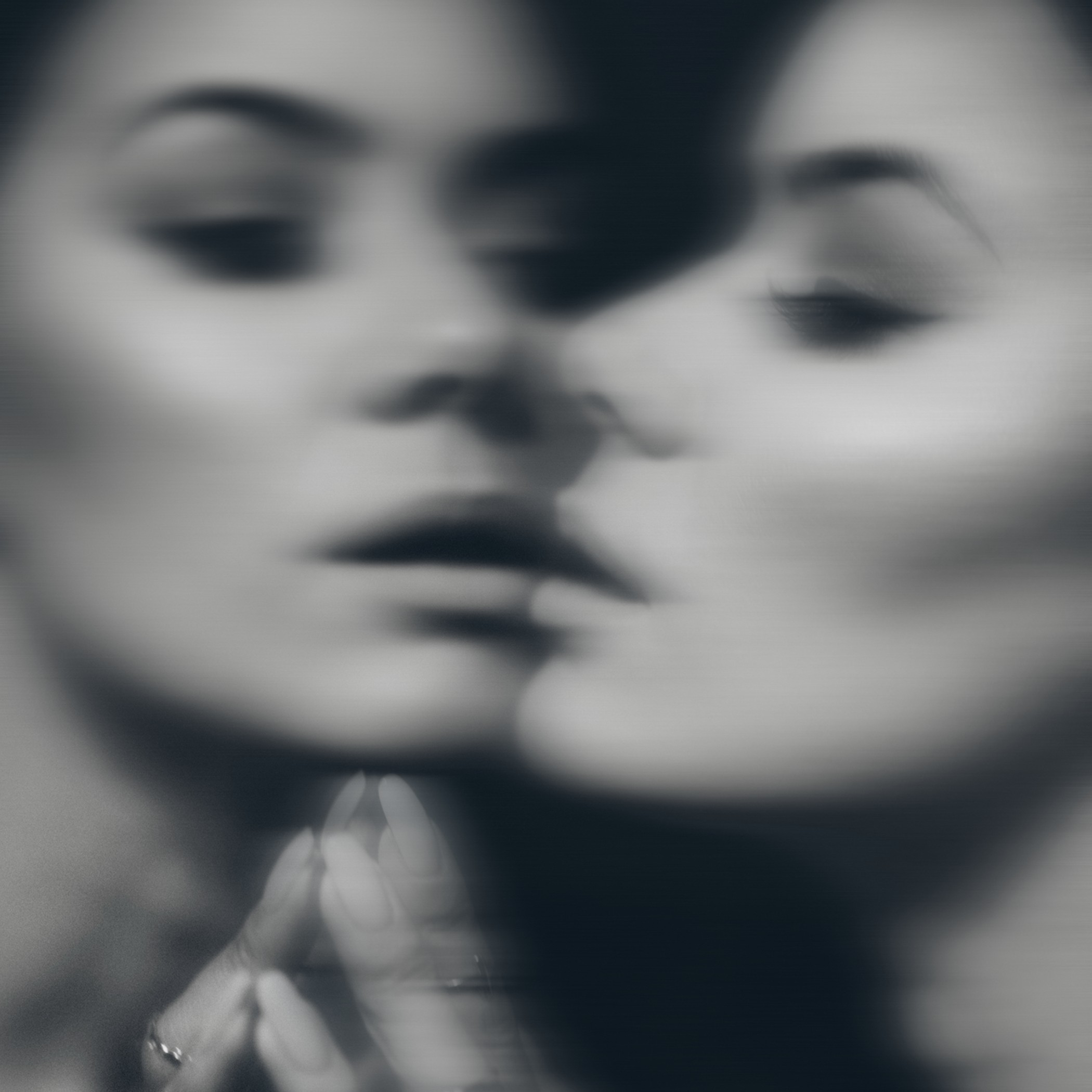 Released on June 12, Mood Swings is about one finding comfort in the uncomfortable moments, nourishing those moments that you want to last forever. Amanda’s latest 6 song EP offering is a deep dive and exploration of the different feelings experienced in love and in self. Filled with love-drenched ballads, moody, warm compositions led by effortless, silky vocals, Amanda gives a refreshing taste of her ability to change up the style and tone of each song. With sounds reminiscent of the late 80’s & 90’s, Mood Swings provides a consistent flow of well-produced tracks. An exciting Alternative-Pop blend with slightly left of center RnB production — a new beginning for Amanda, a track-for-track triumph diving into pop’s mainstream.  Amanda currently receives 100,000 monthly listeners worldwide.

Born in a tiny village in the north of England with a population of no more than 50 other residents, Amanda would spend her entire childhood falling in love with nothing but music and lending a hand on her family’s farm. With the nearest small city over an hours drive away it was life of nature and little to no distraction. After years of determination and hard work, she now finds herself living in Los Angeles, signed to a Grammy Award winning production company and collaborating with artists and producers behind artists such as Ariana Grande, Beyonce, Justin Bieber, Alicia Keys and Chris Brown.

Amanda’s journey from her North of England birth, upbringing, and an assortment of world travels has brought her to this point. the first  single Electric is likely to stand forever as a key turning point in the singer/songwriter’s life thanks to the resounding way it announces her arrival to the music world. Tracks like ‘Easy’ and ‘Home’ are a must listen and potential classic for any decent playlist.

Her style is more melodic on the single Time and even has something of an orchestrated quality, but it bubbles with a modern sheen thanks to its pop music leanings.  On the single ‘Colour’ , she combines traditional sounds with the electronic music in dramatic, ear-catching ways. The production style brings the song’s synths  into total sympathy with the message, It doesn’t seem like it would be that sort of a song, but Amanda’s track establishes a light groove early before the first changes come.

Mood Swings often has a rousing, intensely emotional bent and the musical peaks that come along the way are perfectly built up to and integrate the various elements at her disposal in a seamless, highly musical way. Amanda obviously arrived early at a vision for this song – it has an ideal running time and manages to pack a world of musical experiences into its relatively brief duration without ever sounding rushed or cluttered.

The last single ‘Work’, her vocals are adept for facing down any challenge that comes along. She really makes great drama out of the song’s lightly ironic twist and brings an appealing combination of grit and melodicism to play delivering the song’s lyrics. Much like the arrangement, Amanda’s lyrics never waste a word or any of the listener’s time and hit upon an accessible, conversational tone without ever dumbing down the adult subject matter.

The possible breadth of this song’s appeal is immense. Listeners old and young alike will find some basis to relate to Amanda’s lyrics or else understand the enormity of the experience. One does not write songs about buying groceries – these are works of art in miniature and aim to depict impactful events and feelings in our lives.

Mood Swings does that with relaxed, confident ease. There’s little doubt that this is a singer and songwriter with the desire to make music her life and career; many do, but not everyone has the talent and intangibles in enough supply to make it work. Amanda is working at a higher level than many of her contemporaries and this release makes that observation undeniable.

Click here to listen to Mood Swings on Spotify