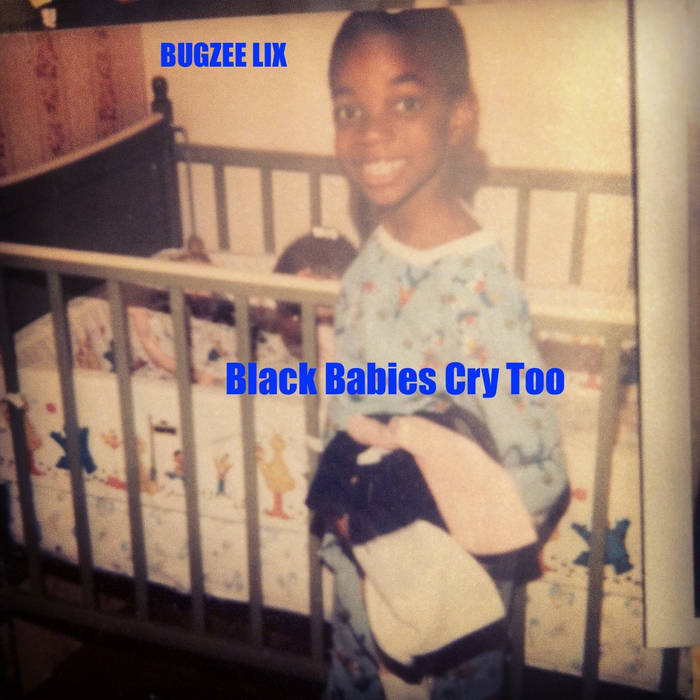 The Seattle raised, Westcoast rapper known as Bugzee Lix has raised the bar once again by pricing his new bandcamp.com released album titled “Black Babies Cry too” at a whopping $100. This album will be released exclusively on bandcamp.com. Bugzee Lix is known for his controversial rap topics, and his hardcore references to street life in his music. He values his fans both in the US and in the UK, and has decided to deliver them limited released and unreleased tracks on this new masterpiece, plus a brand new 2020 track titled “Get Boom” featuring UK rapper Strategy KI.

When asked why he priced the album at $100, he replied. “Some of these songs on my new album are over 20 years old. Some of these songs raised an entire generation of men and women from youth, both in UK and the US and all over. It’s only right to value the album accordingly.” Bugzee Lix is releasing the album through bandcamp.com so that fans have the option of ordering the album in Vinyl as well. Vinyl sales have increased over the years, and Bugzee Lix music on vinyl would truly be a collectors item. Bugzee recently dropped two entire albums on digital platforms, one titled “Manchester Music, You Get Me” and the other titled “Escape From Quarantine”. Both are available everywhere. But for this album, Bugzee wants his biggest fans to have something different than the rest of the world. You can purchase each song individually, or buy the whole entire album. It is definitely music for the current world events. Songs like “Sacred Thoughts” will give you a glimpse into Bugzee’s lyrical genius while tracks like “Will I Die” may make you cry. The song “Living In The Town” will give Bugzee fans that special feeling of riding shotgun thru BremCity with him, while tracks like “Keep It Gangsta” will have you on the edge of your seat. Get Boom featuring Strategy KI is a NY Drill/ Uk Drill record that’s already buzzing on Spotify and LAST FM. Be sure to follow Bugzee on all of his social media, and follow his new band camp account for updates, and more releases. Get your hands on this album. This new “Black Babies Cry Too” album is very special indeed! A % of proceeds will go to #blacklivesmatter in memory of George Floyd.