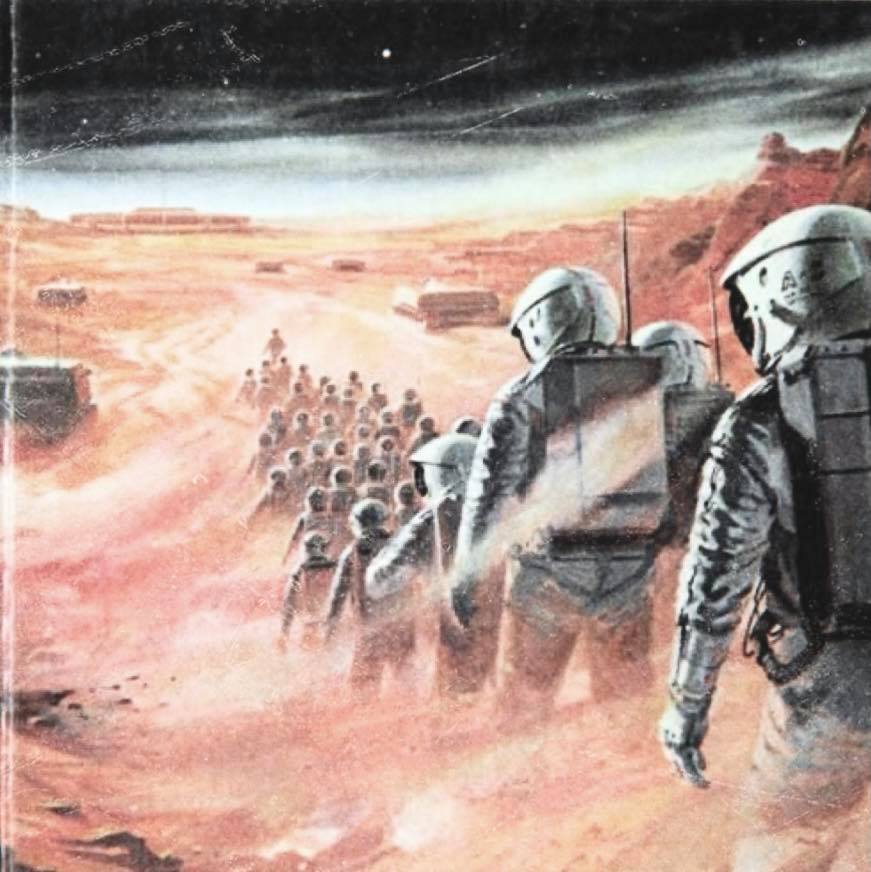 North Shore Boston’s Cold Engines is the retro-wave, power pop, and melody-driven rock project of radio darling touring machine, The Brew’s founder David Drouin and drummer Aaron Zaroulis along with Geoff Pilkington and Eric Reingold. The group emerged in 2015 with a prolific run of five full-length albums and over 140 shows a year supporting the likes of Los Lobos, Blues Traveler, Bobby Keyes, Rustic Overtones, and Soule Mounde. Officially launched in 2015 with the debut record in the can, the band was started in the ashes of The Brew. Drouin pivoted quickly to capture something special. With the relentless pop hooks of The Police, Queen, The Killers, and The Beatles serving as inspiration, the band knew exactly what they were after. Capturing the urgency and catchiness of the golden era of pop music, Drouin garnered an obsession. Honing the band with additions of journeyman Boston heavyweights was necessary. Geoff Pilkington from Soul Rebel Project and Eric Reingold from Jamantics joined full time along with a slew of guest stars like Amelia Gormley, Matt Pynn, Jon Persson, John Funkhouser, Emily Garcia, Chris Plante, Seth Campbell, Jordan Holt, Adam Ezra, Audrey Ryan, Adam Saylor, Johnny Bluehorn, Andrew Fogliano, and Ben Alleman with Tim Phillips in NYC heading up the recording team.

Winning “Rock Band Of The Year” at the New England Music Awards and subsequent nominations for “Song Of The Year” and “New Act Of The Year” in Northeast award shows, the industry took notice. Now five years in, the band has found itself fully and without apology as a new wave power-pop force releasing their most anticipated 6th record, “The Last Resort” on Jan 1st, 2021. This is by far their most ambitious record to date. This project is a vivid 15 track fully realized rock opera based on Paul Verhoeven’s 1990 epic sci-fi masterpiece, Total Recall.

Steeped in adrenaline but chill-inducing in a way that is only possible when a sense of urgency finds no relief, the beats that power the backend of Cold Engines “She Looks a Lot Like You” are much a cornerstone of the singer/songwriter’s construction of a narrative in this track, and its companion music video, as any single lyric, is (if not a bit more so when it counts the most). While November has been quite the groove-laden month for indie pop/rockers around the world, “She Looks a Lot Like You” is easily one of this spring’s best debuts and a terrific way of getting to know its enigmatic creator.

Instrumentally speaking, this single is pretty elaborate for being classified as a straight-up pop song, and I can see why many of my fellow critics have been reticent to do so.

We spoke to Cold Engines for an interview…

What inspired you to get into music?

Music is simply the greatest invention humans have come up with. It remains a language deeper than words with the power to elicit emotion as powerfully as any medium. Even as a child the power of music moved me in such a way that I knew from my earliest memories it was for me.

How would you describe your music?

What would you say is your recording and songwriting style?

We stay out of the way of the songs and let them have room to write themselves. This keeps our ego out of the creative process and allows for honesty in the writing. The recording process is a bit more tedious and my perfectionistic tendencies can become a challenge.

Where would you like to see your music career in 5 years’ time?

I’d love for the band to be recognized on an international level for talent and hard work combined with an unwavering passion for creative output.

Where can music fans listen to your music?

coldengines.com is a great starting place and of course all of the social and video platforms.