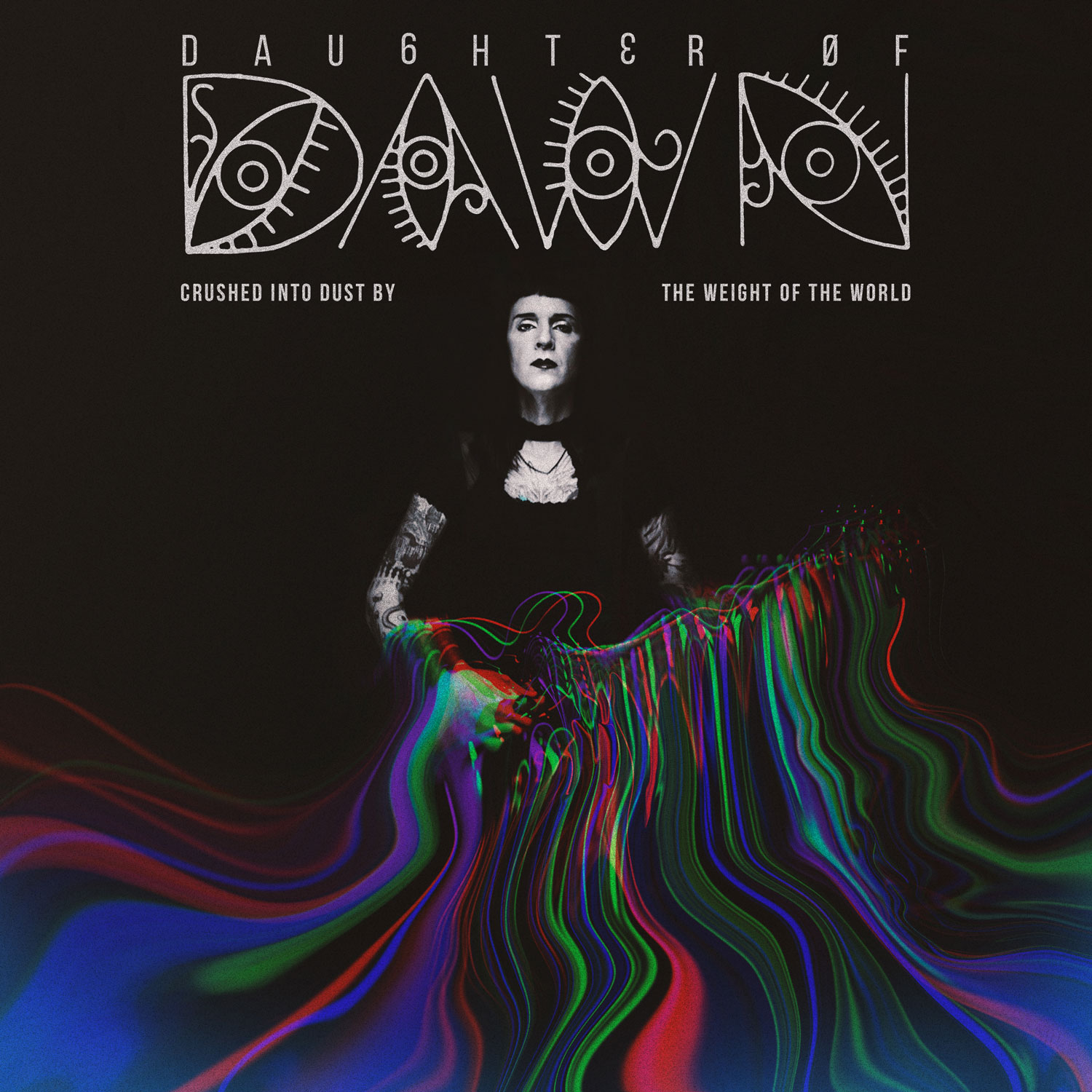 After touring the world in punk and metal bands, (Malachi, Contentious, and Hive) Emma Goldman Grey has gone solo with her latest project, Daughter of Dawn, and released her debut album, Crushed into Dust by the Weight of the World. The ethereally experimental electronica release carries some reminiscence to witch house artists and the goth-pop alchemist, Chelsea Wolfe, while the distinction lies in the mythological feel which is a constant in her diverse sound. With layers of soft post-rock guitars, dream-pop, folk, and glitchy trip pop intertwining under Emma Goldman Grey’s vocals, the EP pulls an elysian air out of the darkness. Daughter of Dawn said: “My former musical work tended towards the visceral end of the music spectrum. Daughter of Dawn uses softness, minimally distorted guitars, electronic pulses, and glitch elements to encapsulate songs about love, grief, joy, and justice.”
Amelia Vandergast at A&R Factory said: The word ‘entrancing’ isn’t easily affixed to music which flows with a slow tempo, but Daughter of Dawn’s hypnotic call into the darkness is one that you’ll want to answer. Her debut album is mesmerising from start to finish; it is a welcome reprieve from the off-kilter feel of daily life during the lockdown.
Daughter of Dawn is the solo project of Minneapolis, Minnesota-based trans artist, activist, and producer, Emma Grey. The project began in 2018 and manifested on the airwaves in 2020 as Daughter of Dawn released two tracks from her self-recorded and produced album ‘Crushed into Dust by the Weight of the World’. Emma incorporates her experience growing up all over the world into her highly spiritual sound; her musical journey began with taking up piano at age 6, she then moved onto mastering a myriad of instruments and the art of reflecting the human psyche in soundscapes. Music became a coping mechanism, used to channel frustration as a teenager before it became a profession. After spending 20 years in various punk, metal, and hardcore bands, Emma turned her attention to vulnerable passion-driven music which led to her debut album which was self-released on February 5th, 2021.