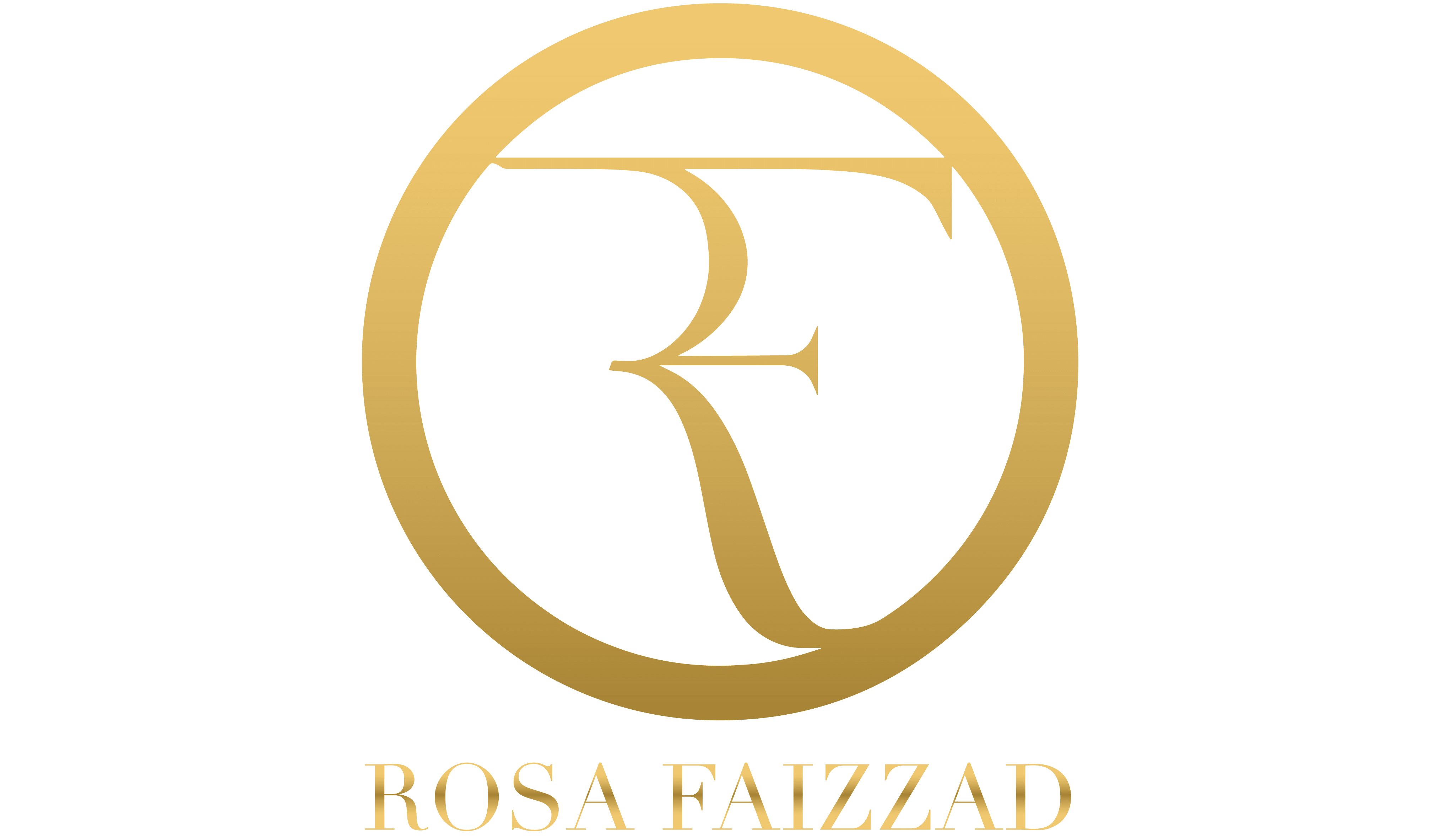 ROSA FAIZZAD is a modern-day high-end fashion company focusing on luxury, design, and quality that was founded in Denmark in 2020. The brand has a mission to use fashion to make women look and feel attractive, confident, and empowered with a style that is feminine, elegant, and chic. The majority of their designs include a form-fitting silhouette that gracefully emphasizes female assets without being overly exposed. This is one of the company’s key basic beliefs, in contrast to most fashion trends.

With this brand ROSA FAIZZAD hopes to inspire women to make conscious fashion decisions; by initiating a conscious buyer’s movement and finally making a bold fashion statement to break down the implications that women have to wear fewer clothes in order to look and feel beautiful, free and socially accepted in the modern society. ROSA FAIZZAD believes that it’s about time that women take back their power, so they can be free and be the unapologetic version of who they truly are and not who or what society expects women to be.

Rosa Faizzad, CEO and Fashion designer, ROSA FAIZZAD commented: “We’re very happy to sponsor this year’s National Film Awards 2022 and  hope this is just the beginning of a long-term business cooperation with the National Film Academy.”

Mahima Runnoo, Associate Brands Manager for the National Film Awards commented “The National Film Awards is committed to providing a platform for exciting brands to be discovered by the audience. Rosa Faizzad certainly fits the description of a brand that is both exciting, fun, and one that connects directly to our core demographic.”