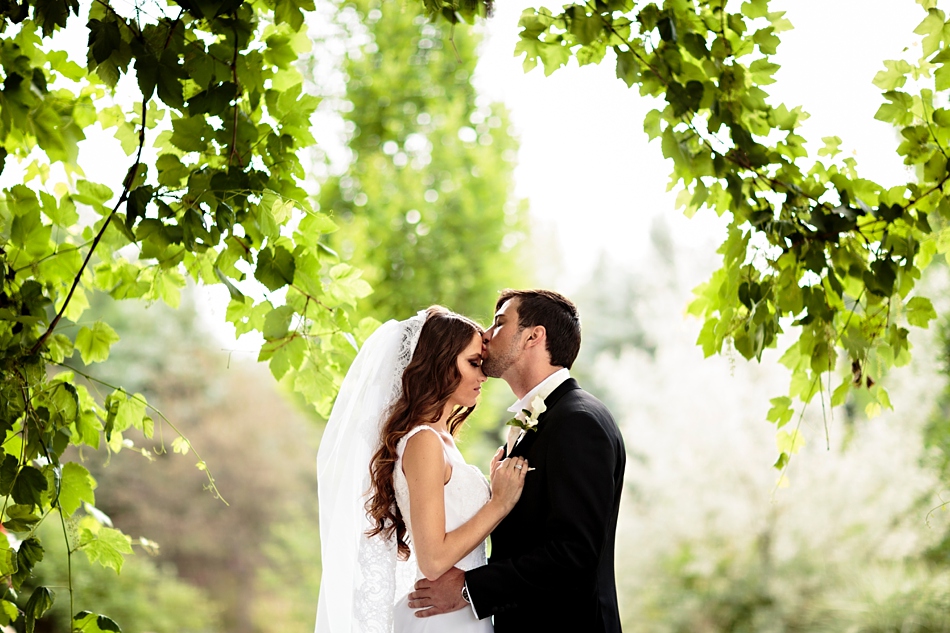 As the wedding season draws to a close and the winter seems to sends us back in the hands of our partners for a quick cuddle, new research has revealed that newlyweds shouldn’t expect to have landmark anniversaries marked with traditional gifts, as more than half of Britons are ignorant of the celebratory customs.

The research conducted by One4all, the Post Office gift card, found 55% are not familiar with wedding anniversary milestones, such as silver, pearl and ruby anniversaries.

A further 61% were unaware that ruby wedding anniversaries – one of the most well-known milestones – are celebrated after 40 years together.

Only 10% give and receive presents which tie into the traditions.

Almost 1 in 2 believe old-style anniversary gifts like rubies, diamonds and pearls neglect male tastes, and 1 in 10 feel they are old fashioned.

In 2015, Britons’ top ways of celebrating anniversaries are exchanging cards, having dinner or an evening out, going on a romantic short break and gifts that reflect their partners tastes and interests. Exchanging gifts which tie into the traditions trailed into fifth place.

Despite these traditions declining in popularity, romantic Brits are not neglecting key milestones in their relationships – only 4% regularly forget their anniversary, while just 6% have to remind their partners their anniversary is coming up.

Aoife Davey, marketing manager at One4all, the Post Office gift card, said: “While I can believe that many British people are choosing to commemorate their anniversaries with gifts and celebrations which are more in keeping with 21st century tastes, it is really quite surprising that the old anniversary traditions have fallen so significantly off our radar as a nation.

“From this data, it’s clear that many couples are opting to go for more personalised gifts and methods of celebrating, which is nice to see. Diamonds, pearls and rubies are beautiful and decadent, but they won’t be everyone’s cup of tea, and even stunning gems like this can seem impersonal if they’re not what someone is into.

“As gifting experts, in order to achieve the best reaction possible from loved ones, we’d encourage people to consider how their choice of gift – whatever it might be, traditional or not – fits into their husband or wife’s tastes, and try and match it to them as closely as possible.”

Despite the decline of traditional wedding anniversaries, Britain continues to be a romantic nation. 68% of adults believe they will be with their partners forever, with women proving to be slightly more romantic than men, with 5% more feeling this way.

25 – 34 year olds are the most likely to forget wedding anniversaries, with just over 1 in 10 claiming to do so regularly.

While the over 55s are often amongst the closest to some of the most major landmark anniversaries, they are also the most likely to shun traditional anniversary gifts in favour of exchanging gifts which are more personal.

Sheffield is the UK’s most romantic city, with 81% believing they will be with their current partner forever.