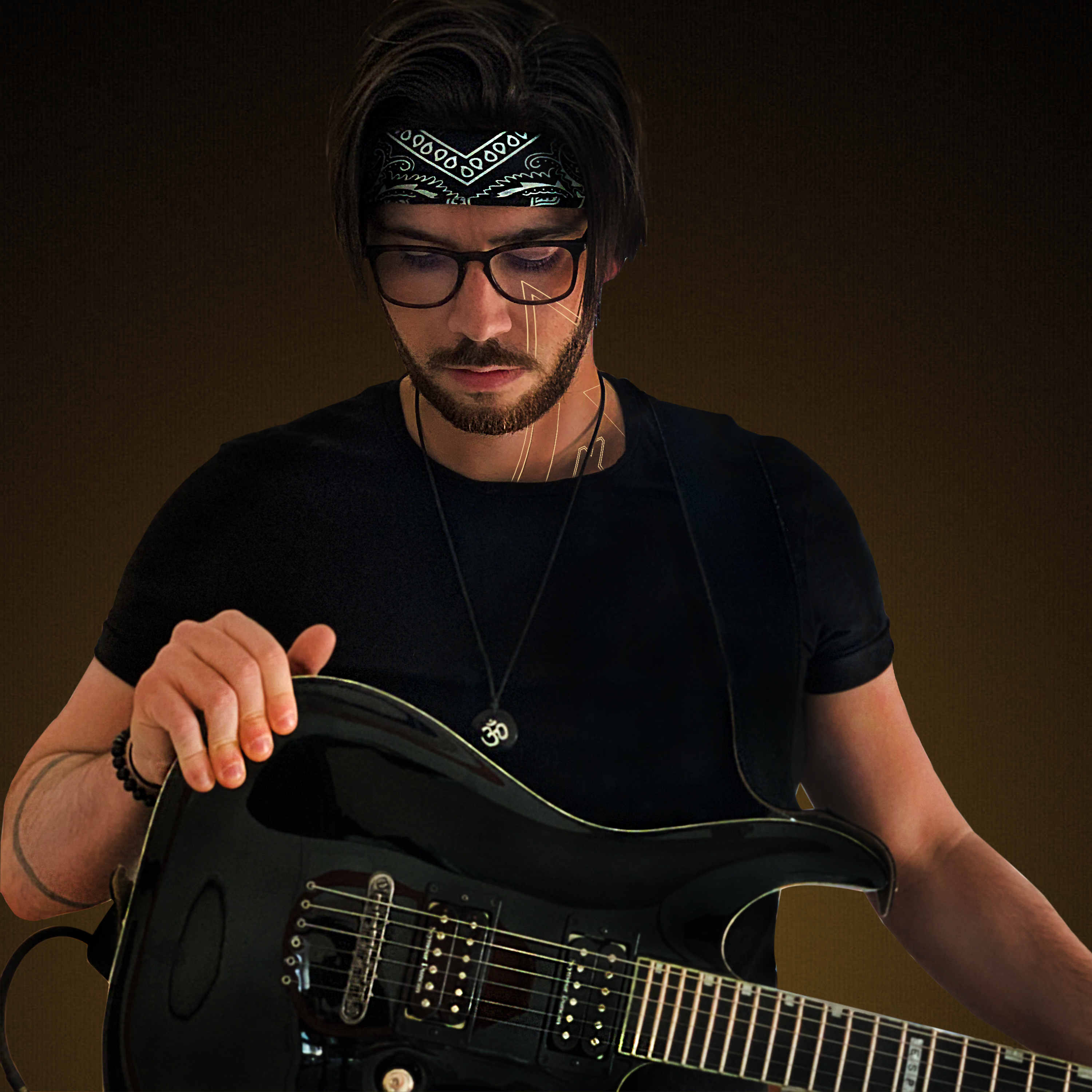 Tanguy Kerleroux is a French guitarist who is certainly destined for big things in the future. Judging by his current music. It is clear to see why he has achieved a trail of successes so far. Tanguy is extremely influenced by the 80’s hard-rock.  In 2015 he commenced uploading electric guitar covers of popular songs on his Youtube channel, which now has more than 3 million visits. With such stats, we decided to catch up with him for an exclusive interview.

What inspired you to get into music?
I play mostly the vocal parts in my covers. I use my guitar strings as vocal chords, capturing the human voices with my fingers.

How would you describe your music?
I started playing guitar 15 years ago (I’m 30 years old), when I first watched a Canon Rock guitar cover version on Youtube. This was a revelation for me, I understood that I wanted to play guitar for the rest of my life!

What would you say is your recording and songwriting style?
I choose songs where I can express myself. I consider that music is inseparable from emotion. I like the challenge of transmitting the same emotion as a voice, but through my instrument. I would describe my music between pop and hard-rock, which is I know, very vast ! In 2020, I released my first album, which gather 11 of my best covers. This album is called Volume 1.

Where would you like to see your music career in 5 years time?
If I had to project myself in 5 years, I hope to be able to carry my music even more, and make the guitar live, more than ever !

Where can music fans listen to your music?
People can listen to my music on Youtube, Instagram but also all the streaming platforms as Spotify, Apple Music, Deezer, etc.